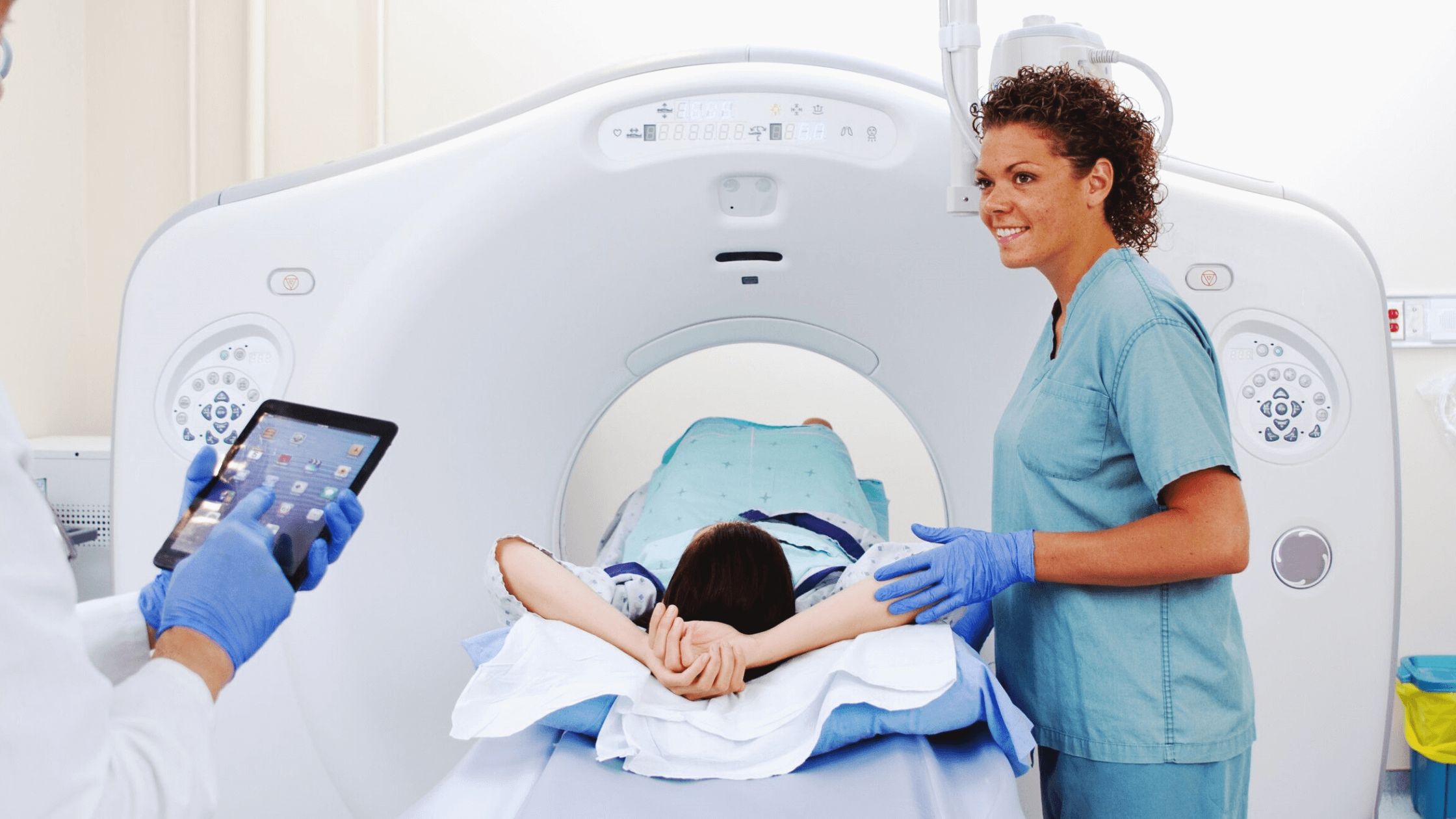 One of the most deadly features of cancer is its ability to get misdiagnosed as some other ailments, thus keeping the patient vulnerable to its adverse effects.

Especially in the case of pancreatic cancer, patients are at the highest risk as they generally don’t get screened for cancer on a regular basis.

As per reports from the John Hopkins Kimmel Cancer Center in the USA, it has been discovered that regular screening for cancer increases the chance of detecting precancerous and cancerous conditions.

With the help of regular and routine scanning for cancer, a patient can find these cancerous tissues and lumps at a very early stage, thus making it easier for them to start treatment early.

According to the medical reports from John Hopkins, it is said that regular screening allows medical practitioners to detect and start curing the type of cancer at an early stage when it is slightly malignant.

This practice will have a huge impact on the number of cancer patients that can be saved by starting the treatment process early.

What Are The Findings Of The CAPS5 Study On Pancreatic Cancer?

CAPS5 stands for Cancer of Pancreas Screening-5 and was conducted between the years 2014 to 2021. The study involved a total of about 1,500 patients for screening for pancreatic cancer.

The CAPS5 study included the use of specialized Magnetic Resonance Imaging(MRI) scanning that allowed doctors to detect cancerous tissues or lumps in the body in an efficient manner.

Reports suggested that the study confirmed it was able to detect first-stage cancer in the majority of the patients who had taken part in the study.

It had also been found that most patients are at a high risk of pancreatic cancer.

Michael Goggins, director of the Pancreatic Cancer Early Detection Laboratory, mentioned that a clear majority of the patients are at risk of first-stage pancreatic cancer, which can be detected easily with the regular and routine screening at any medical facility.

The last two had been detected with stage-II and stage-III pancreatic cancer during the study.

The study also found several other types of cancer, which include,

Most of these cancers were detected at a very early stage and had the possibility of being cured.

As per Michael Goggins, it has been observed that the patients who conduct regular and routined scanning for cancer have a much higher chance of finding one and getting cured than those patients who drop out of scanning.

Most types of cancer scans are harmless and use MRI for the detection of cancerous tissues. Thus, it is highly recommended to get a routine screening of cancer patients or patients who are suspected of having cancer.