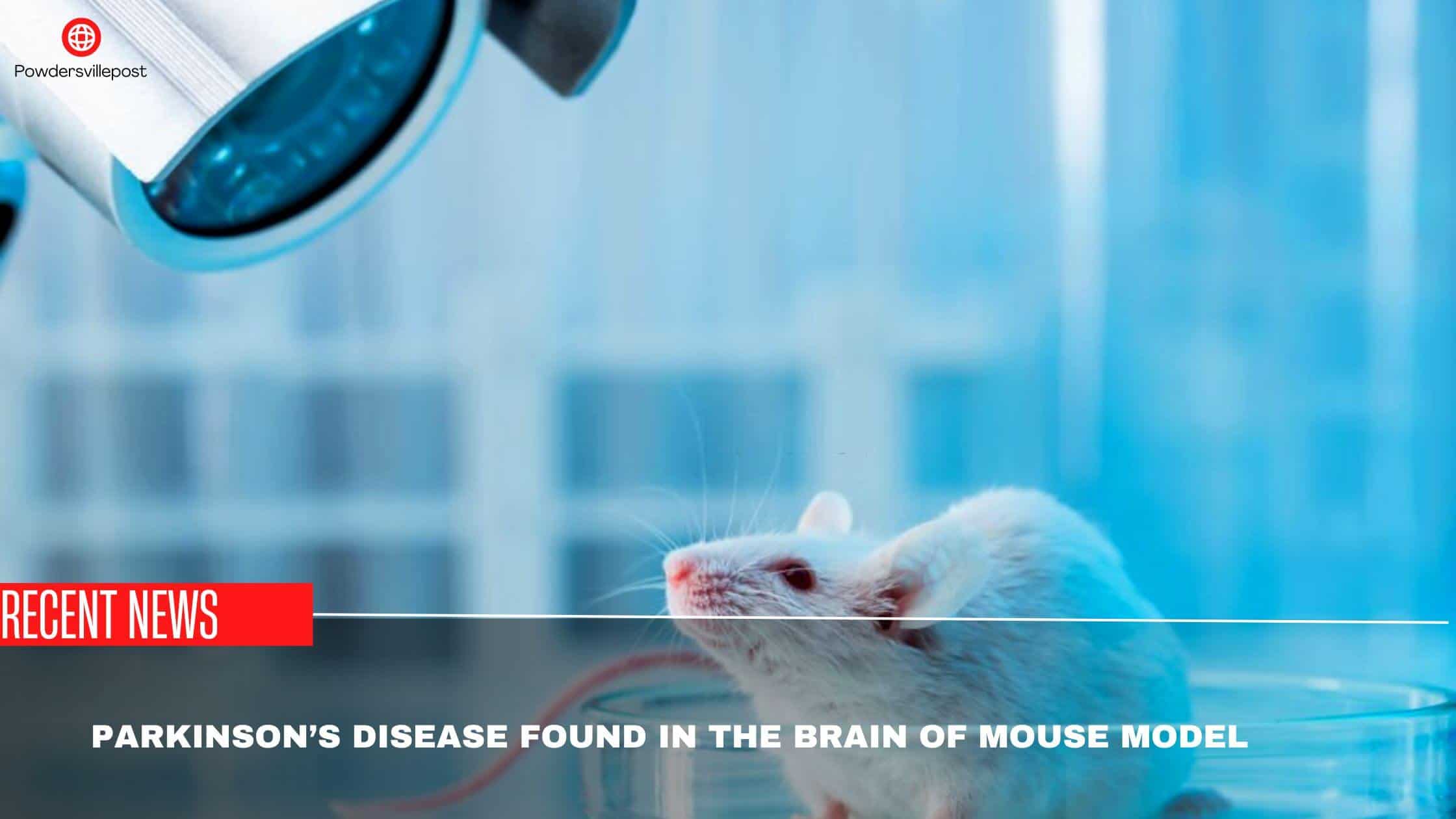 Parkinson’s Disease affects almost 1 million people in the United States. It is a neurodegenerative disorder where a substantial loss of dopaminergic neurons in the brain is experienced by the affected. The loss of nerve cells happens in the part of the brain called the substantia nigra. This will lead to four major symptoms of Parkinson’s Disease, which are: postural inability, rigidity, tremor, and bradykinesia. Recent studies conducted by a set of researchers from Weill Cornell Medicine have found some major processes in the brain of Parkinson’s Disease patients that can lead some light into new hope of recovery. The researchers who experimented on the brains of mice have found out that the aggregates of protein alpha-synuclein spread in the brain through a cellular waste-ejection process.

The new findings have been published in Nature Communications magazine. These researchers made a remarkable finding that neurons eject protein waste which they cannot break and recycle. This process is known as lysosomal exocytosis.

According to Dr. Manu Sharma, an assistant professor of neuroscience at Feil Family Brain and Mind Research Institute and Appel Alzheimer’s Disease Research Institute at Weill Cornell Medicine, lysosomal exocytosis can be the mechanism that initiates the process of expelling aggregation and degradation-resistant proteins from neurons, both in healthy and neurodivergent conditions.

Research has already found out that Parkinson’s Disease has this characteristic feature of the spread of dead neurons in a specific pattern throughout the brain. This normally happens in decades. There are treatments available for the disease but none to cure it forever. This is because researchers didn’t know how the disease progressed in the brain. But recent research has paved the light towards the characteristic features of dead neurons to affect a special type of neuronal protein, alpha-synuclein. These neurons induce the alpha-synuclein to join with them in a chain reaction-like pattern and form more aggregates. The recent studies conducted on mice and other non-human primates clearly show that injecting these aggregates can start the spread and create a Parkinson’s similar neurodegeneration.

In this recent study, Dr. Sharma and his team found out through the experiment on mice models that these alpha-synuclein aggregates emerged within the neurons. These alpha-synuclein aggregates are capable of neurodegeneration in the brain and then assemble in the capsule-like lysosomes, the waste bin of the cells. One of the specific features of these lysosomes is they can produce an enzyme that can break down the proteins. But still, these alpha-synuclein proteins are unaffected by it because they form tight-bound clusters known as “amyloids”. So during the process of exocytosis, the lysosome merges with the cell membrane, and the contents are ejected into the fluid surrounding the cell. This answers one of the most confusing debates regarding Parkinson’s disease.

According to Dr. Sharma, the future chance of treating Parkinson’s lies with the ability to reduce the rate of this lysosomal exocytosis, the process of cellular clearance. According to him, the abnormalities regarding lysosomal activities do not only connect with Parkinson’s Disease but also with many other neurodivergent conditions. This points out the fact that lysosomal exocytosis can be the general mechanism that leads to protein aggregate spread in neurodivergent diseases. So if we can understand this mechanism more deeply, it can help treat and prevent similar diseases. This groundbreaking finding has already created whirlwinds in the medical field. The researchers from Weill Cornell Medicine deserve recognition and support for their future endeavors. The team is currently researching the role of lysosomes in Alzheimer’s Disease.

🔵National Library Of Medicine (n.d) Animal models of Parkinson’s disease: a source of novel treatments and clues to the cause of the disease (Available On):https://www.ncbi.nlm.nih.gov/pmc/articles/PMC3229766/