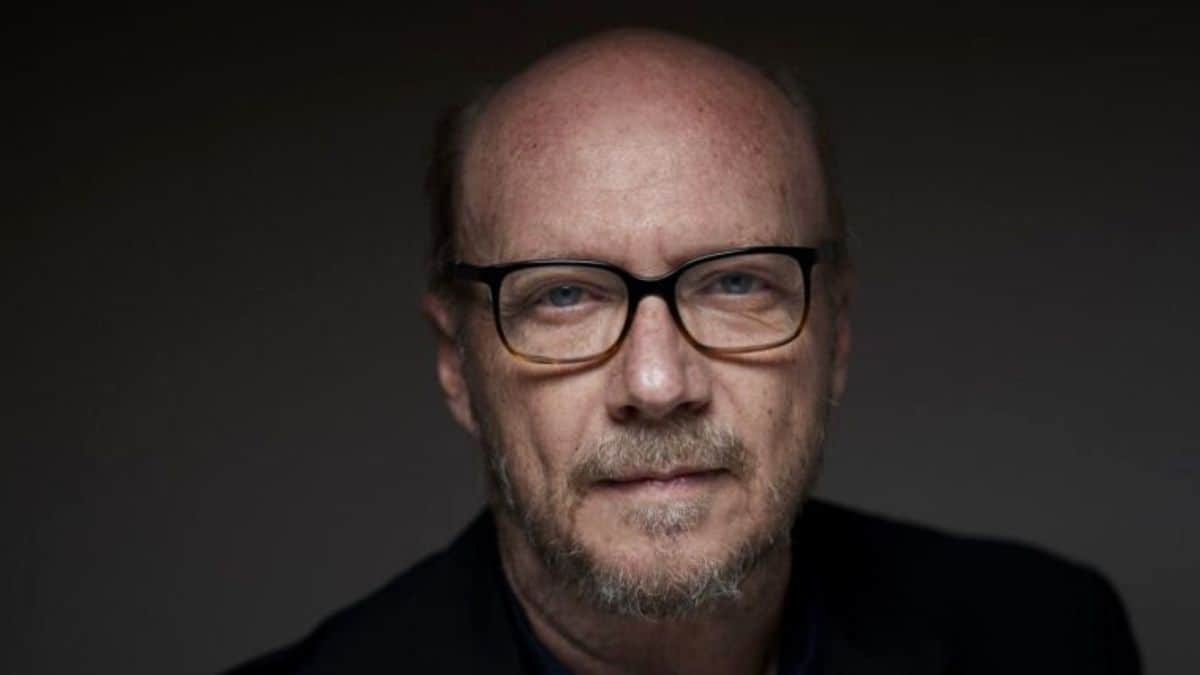 An Italian judge has mandated that filmmaker Paul Haggis be released from house arrest while prosecutors determine whether to continue their investigation into a sexual assault complaint against him.

On June 19, Haggis was detained in the Italian area of Puglia after an unidentified British woman claimed that he had two days of extramarital sex with her.

After being detained by police, Haggis, who has maintained his innocence, was taken to a motel. After the judge’s decision, prosecutors reportedly declined to comment on the future direction of the probe.

Haggis’ attorney responded, “Let’s see what the prosecutor’s office will do at this stage,” when asked if the case might be dismissed.

The attorney claims that Haggis is still in Italy. The director had previously been accused of four different counts of sexual assault in the US in 2018, all of which he has denied.

Director Paul Haggis was detained in Ostuni, a town in southern Italy, on suspicion of serious sexual assault and aggravated physical injury. Haggis’s arrest has been confirmed by media reports in Italy and a statement from the public prosecutor of the adjacent city of Brindisi. Haggis is accused of pushing an unnamed young woman who is “foreign,” or not Italian, to have sex with him over the course of two days in Ostuni, where he was scheduled to deliver several master classes at the Allora film festival.

Despite the victim’s “precarious health and psychological conditions,” Haggis left her off at the Papola Casale airport in Brindisi after attacking her. The victim was then helped by airport staff and border officers, who took her to the Italian Squadra mobile police unit’s offices and the A. Italy’s famed “Pink Protocol” for rape victims was put into place at the Perrino hospital in Brindisi. Later, Haggis was the subject of formal complaints.

Italian law states Haggis’s attorney, Priya Chaudhry, is not permitted to discuss the evidence. “Having said that, I have no doubt that Mr. Haggis will be exonerated of all charges. He is completely innocent and ready to work with the police to ensure that the truth is promptly revealed” she said. Publicist Haleigh Breest, who claimed that he had forcefully raped her in 2013, had already sued Haggis in 2018. Then, three more women came forward to accuse Haggis of multiple acts of sexual misconduct. The trial is still ongoing as a result of COVID-19. Haggis has refuted each and every charge.

The circumstances surrounding how the suspect and the injured person first connected, the woman’s “spontaneous stay” at the suspect’s house “even after the abuse, The brief moments of companionship they shared throughout the day, or the routine messaging of their obligations and travel, the injured party’s farewell actions (a note the woman left at the hotel before he dropped her off at the airport at dawn on June 15), and other factors all point to the complexity of their relationships.” Judge Gilli explained.

Judge Gilli claims that the legal proceeding against Haggis in the New York State Court, which is purely civil in nature given the lack of any evidence—even if it were merely investigative—assuring the veracity of the accusations and the absence of a defamatory intent, has no bearing on the possibility of repetition.