If you have read Percy Jackson & the Olympians book series, you must have been amazed by the writing of Rick Riordan. From the 2000s, many movies and TV shows have been produced in comic books and novels.

Marvel and DC movies are a prominent example of that. They have been giving us an extended range of TV shows and blockbuster movies since the last decade. Why should fantasy fiction literature remain behind in the race?

That’s why we have good news for the Percy Jackson & the Olympians fans.

We all know that fans expected the producers to keep the film as loyal to the material as possible when it comes to a cinematic adaptation of literature. And that’s why some novels deserve a better movie adaptation.

Percy Jackson & the Olympians are quite popular even today. The series received a big-screen entry in 2010 with the first movie, The Lightning Thief, whereas a sequel was released in 2013, Sea of Monsters.

However, the movies were as impressive for the loyal fanbase of the series. They have been hoping for a more elegant, faithful adaptation of the books. Well, if you are one of those loyal fans, your prayers have been answered.

You are getting a brand new live-action TV series for Percy Jackson & the Olympians in the future for Disney+. Rick Riordan, the creator of the series himself, made the exciting announcement on Thursday.

What Are the Details of Announcement?

“Hey Percy Jackson fans, for the past decade, you’ve worked hard to champion a faithful on-screen adaptation of Percy Jackson’s world.  Some of you have even suggested it would be a great series for Disney+.
We couldn’t agree more! We can’t say much more at this stage but we are very excited about the idea of a live-action series of the highest quality, following the storyline of the original Percy Jackson five-book series, starting with The Lightning Thief in season one.

Rest assured that Becky & I will be involved in person in every aspect of the show. There will be much more news in the future, but for now, we have a lot of work to do! Buckle up, demigods. It’s going to be a fantastic, exciting ride!”

If you have read the books, you know that we are introduced to Percy Jackson in the book of The Lightning Thief, he keeps shifting from school to school while living with his single mother named, Sally.

It is during an attack on them by mythical monsters, and he is revealed to be a son of Olympian god. So, he is half-human and half-god. He arrives at Camp Half-Blood, where other demigods are studying.

He becomes with two students, Annabeth Chase, who’s a demigod, and Grover, who happens to be a Satyr. That’s where their adventurous journey of saving the world from dangers begins.

The main series of Percy Jackson & the Olympians had five books. The books are as follows:  The Lightning Thief, Sea of Monsters, The Titan’s Curse, The Battle of the Labyrinth,  and The Last Olympian.

But those are not the only books on the PJO universe. There are numerous spin-offs released like Heroes of Olympus and The Trials of Apollo. 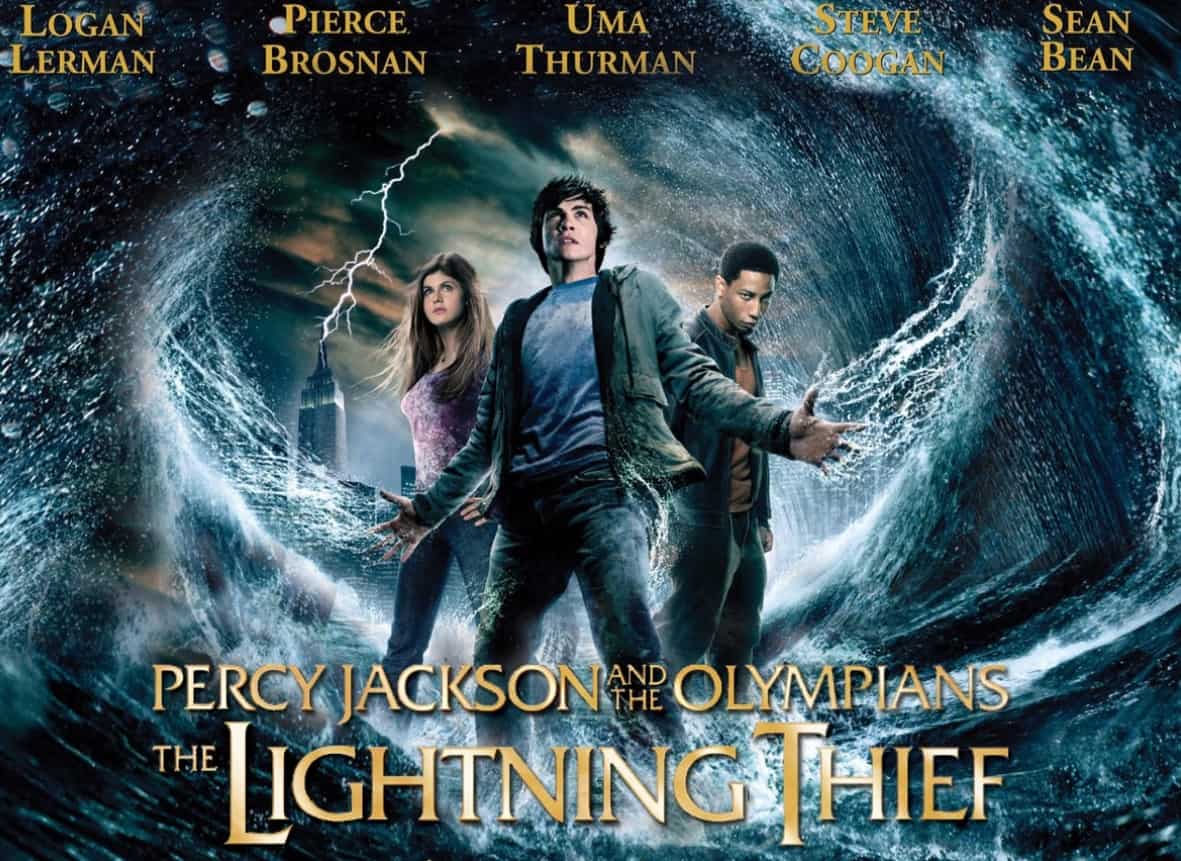 Earlier in 2019, Percy got a Broadway debut in a musical based on Lightning Thief. It would be interesting to see if the songs from the Broadway musical are featured in the show.

If the makers do justice to the franchise this time, it will be one of the best fantasy fiction TV series.  Let’s wait for more details to arrive.