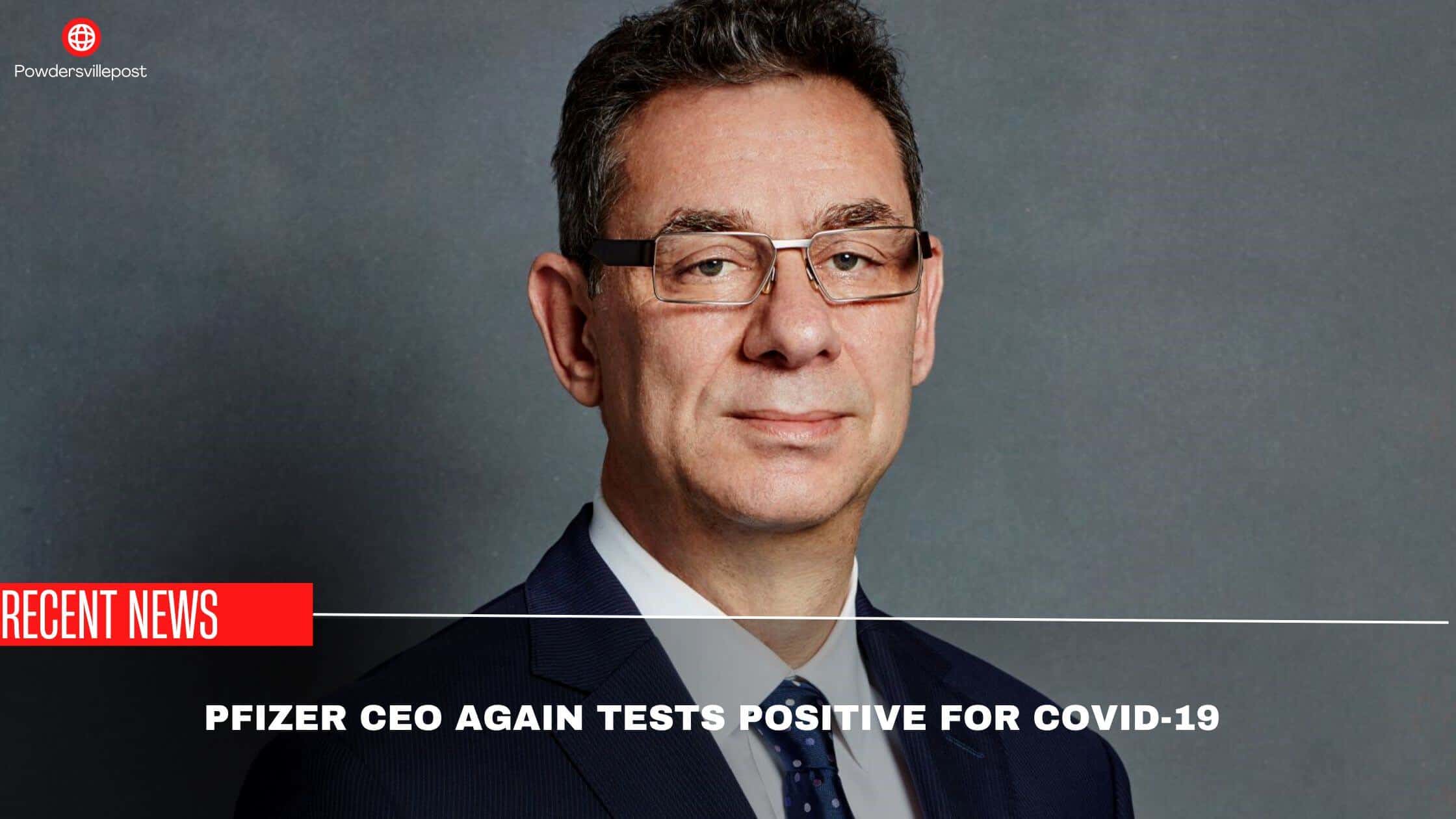 Albert Bourla, the CEO of Pfizer, the company which found the vaccine for COVID-19 tested positive on the covid test on Monday.

According to his words, he is perfectly well and does not show many symptoms other than mild ones as he received all four doses of the Pfizer-BioNTech vaccine.

He adds that he is very confident about his health and he going to have a fast recovery from covid.

Mr. Bourla is now 60 and is taking an oral antiviral medicine for COVID-19, Paxlovid manufactured by his company to get rid of the symptoms. Paxlovid is an antiviral medicine that is taken by older people in order to reduce the risk of other diseases in them and it was approved by FDA in the December 2021.

Many celebrities and public figures tested covid positive in the past few months and even the US president, Joe Biden was one among them. He was taken Paxlovid when he tested covid positive in the last month. Biden spend more than two weeks isolated in the White House after testing positive and followed the health precautions which were led forward by the constitution. Also, the chief medical advisor of the US president, Dr. Anthony Fouci tested positive just after the President.

Bourla followed all the public health precautions including isolation after testing affected with covid. Mr. Bourla also tested covid one month back in August.

🔵The Spread Of COVID 19 In The Prisons

Bourla reveals the reason behind his COVID positive

Mr. Bourla reveals through his tweet the actual reason behind the positive covid test. He says that he hasn’t done the bivalent booster yet which was newly found by his company because he was waiting for three months to get over it after being affected by the previous covid which was in August as per the guideline of the CDC. The Centers for Disease Control and Prevention (CDC) recommends that people who are affected and recovered from covid to wait for 3 months from when the symptoms began before getting the booster vaccines. This is because getting infected with the disease is similar to getting your booster and the chance of getting a new infection for the next three months is relatively negligible. It also says that people need not want to wait for three months if the situation is worse in the community by the increasing infection or if the people are prone to diseases as they have lower immunity power.

In a recent interview which was conducted US president, Biden declared that the pandemic is over which arouse a lot of criticism soon. But later the president himself clarified that statement, by telling that he meant that the virus is not as strong as it was before as the count of the affected people and the intensity of the illness and symptoms are less when compared with the previous situation. He also said he wanted his entire system to get back to normal.