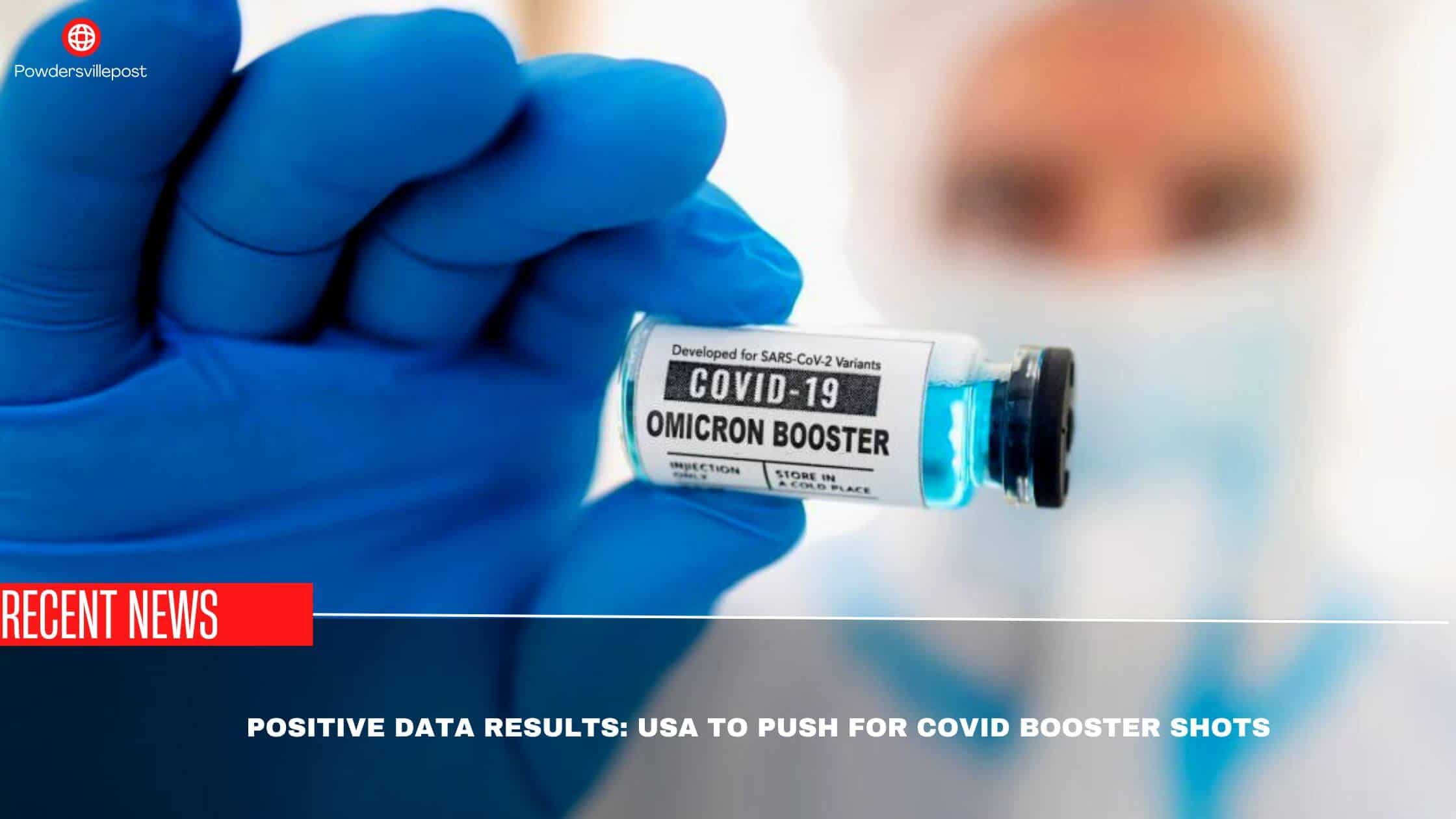 The first study to assess the efficacy of updated Covid-19 boosters against the currently circulating Omicron subvariants shows that boosters provide some protection against infections.

The results confirm those of company studies, which demonstrated that after a month, their updated shots produced higher antibody responses against the BA.4/B.5 subvariants than their original shots.

The new vaccines were launched in the US in September after being approved based on human trials of vaccines containing an earlier Omicron variant as well as information on the BA.4/BA.5 boosters from laboratory and animal studies. In a similar vein, a major finding of the study revealed that younger adults (18–49) benefited more from the vaccinations than older adults.

In an official statement on Tuesday, the new information was deemed “really quite good” by Dr. Anthony Fauci, director of the National Institute of Allergy and Infectious Diseases.

At the White House briefing, Fauci urged people to get their updated Covid-19 shot as soon as they were eligible in order to protect themselves, their families, and the community.

Updated boosters released by Pfizer and rival Moderna have had trouble winning over Americans who are weary of vaccinations. Only 13% of adults in the United States have so far received a “bivalent” vaccination that fights both the omicron strain and the original coronavirus.

Similarly, the updated boosters appear to function similarly to the original boosters, according to the new study. They offer 40% to 60% protection against symptomatic infection, which means that even when the vaccine’s protection is at its peak, about a month after receiving the shot, people may still be susceptible to infections that develop suddenly.

That tends to fall within the typical efficacy range for flu vaccines. According to CDC data, the seasonal flu vaccine’s effectiveness over the past ten years has fluctuated from a low of 19% to a high of about 52% against the need to visit a doctor due to the flu. Depending on how closely related the strains in the vaccine are to the varieties that ultimately cause people to become ill, the effectiveness varies.

According to Dr. Ruth Link-Gelles of the CDC, who oversaw the study, those who had only received two doses of the original COVID-19 vaccine at least eight months prior are those who benefited most.

However, she decided to add, that even those who received a summertime booster of the original vaccine before getting the new fall formulation were 30 to 40 percent more protected.

The participants may not have remembered their vaccination status, prior infection history, and underlying medical conditions with accuracy, according to the study’s authors. They also noted that low acceptance of the new booster shots may have skewed the results.

According to U.S. data, approximately 10% of the country’s population has received one of the 35 million updated booster shots that have been given out so far. Furthermore, because the dominant variants are constantly changing, the results might not be generalizable to new variants, according to the authors.

🔵Vaccination Boosters For COVID-19 Are Recommended By Your Doctor!

Nevertheless, Boosters Are Your Shield

It basically comes down to the fact that boosters will probably cut your risk of getting sick by about 50%, and that protection probably won’t last, according to John Moore, an immunologist, and microbiologist at Weill Cornell Medicine.

He continued by saying that while having a booster will temporarily increase your protection against infection which is always the case with boosters it won’t last for very long. It will decline, and as the more resistant variants proliferate, it will decline even more.

On the whole, specifically considering the US’s case, according to a recent preprint study from Harvard and Yale researchers, 94% of Americans have at least one infection with the virus that causes Covid-19, and 97% have received vaccinations or inoculations. As a result, the protection against a new Omicron infection will rise from an estimated 22% in December 2021 to 63% by November 10, 2022.