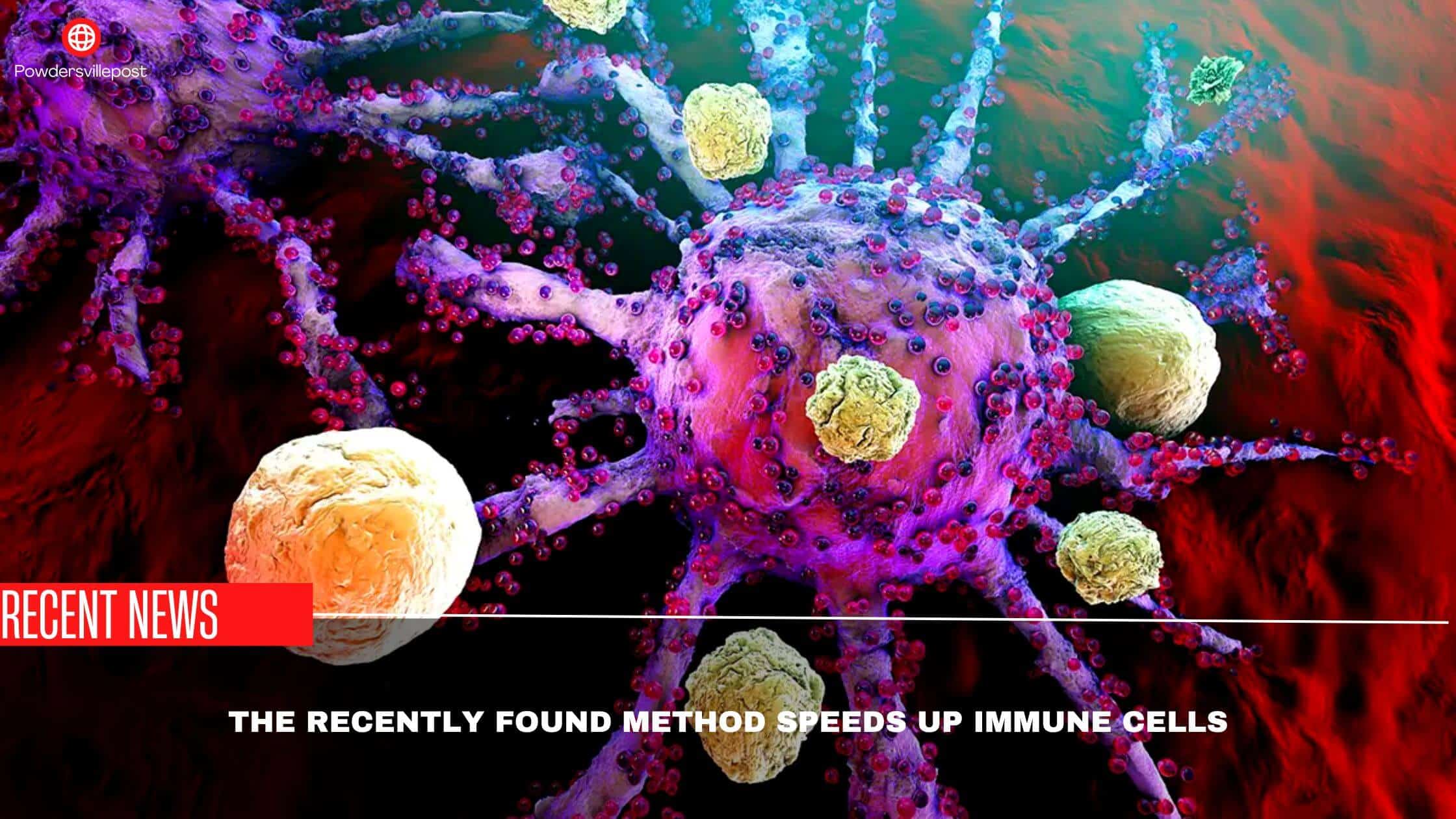 A new study published in the Journal of Cell Biology argues that a newly-discovered process brings immune cells up to speed. The study was conducted by a group of researchers from the University of Bonn, guided by Dr. Eva Kiermaier from the LIMES Institute (Life and Medical Sciences).

It was made possible based on the mechanism that helps Cancer cells to spread fast and form metastasis in other cells. A similar, special mechanism was also prevalent in the immune cells that can speed up the process inside.

Researchers have found out that immune cells also use a special mechanism that helps them to navigate much faster. They make centrioles, which can hasten up their journey to lymph nodes easier.

From lymph nodes, the immune cells can activate other cells and work for the overall immunity of the body. To understand it more clearly, let us say, Immune system works as the division of labor found in human societies. Here, dendritic cells have to search for foreign substances such as antigens in cells. If these dendritic cells find the antigens they rush to the lymphatic vessels and from there to the lymphatic nodes. They present information about the intruder to T-Cells who are the master protectors of the immunity cells. So now T-Cells know who to fight and where.

Centrosomes are molecular complexes endowed with certain tasks inside the cells. In each human cell, one centrosome can be found. Before the process of cell division, these centrosomes split and doubled up. They move to the opposite ends of split cells pulling the chromosomes along it. As a result, the daughter cells formed obtain two different genetic materials.

The role of centrosomes hasn’t finished yet. They can also play a major role in the organization of the cytoskeletons. Cytoskeletons are fiber-like proteins that give shape to cells. These cytoskeletons can also affect the movement of the cells. There is one problem with these dendritic cells. They cannot find the next lymphatic vessel easily and thereby the destination that is the lymphatic nodes. For the process, they employ a trial and error scheme. These dendritic cells run in one direction and if they don’t find the lymphatic nodes they will take another way.

According to one of the partners of the research led by the University of Bonn, Mirka Homrich, the more centrosomes they have, the easier it is to find the direction. This can hasten up the process of finding the next lymphatic vessel and thereby attacking the intruder.

Even though scientific studies have shown that the multiplied centrosomes can affect the other functions of cell division, the role they play in speeding up the dendritic cells’ movement cannot be argued. Scientists have been also on the lookout for the consideration that the centrosomes clusters can negatively affect the immune system.

The studies are in the intermediary stage here. So we can now be assured about the speeding of immune cells and the multifarious benefits that can bring along. The more speed the dendritic cells employ, the easier and faster to identify a threat. This can pave the way for illuminating discoveries in immune research.