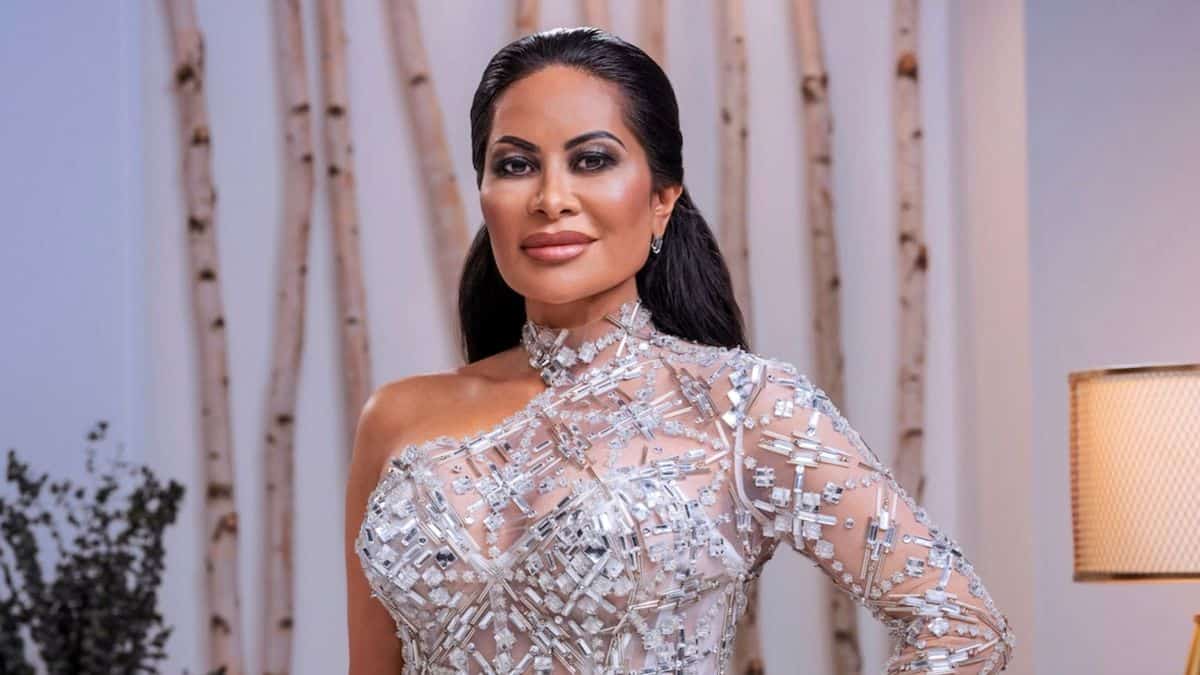 The Real Housewives of Salt Lake City celebrity Jen Shah pleaded guilty on July 11, 2022. It is to crook fraud expenses stemming from an alleged telemarketing scheme, in line with courtroom docket files.

Shah had previously pleaded no longer responsible for the expenses. Shah entered the plea on July 11 morning in a Manhattan federal courtroom docket, one week before the trial. It is set to begin on July 18.

Shah and others had been formally accused of scamming loads of elderly people through a wide-ranging telemarketing scheme within the U.S.

The scenario has been a storyline on Bravo’s Real Housewives of Salt Lake City. There, Shah is known for her over-the-top lifestyle, glitzy fashion, many assistants, crying, screaming, throwing beverages, and non-stop denials.

According to Shah’s plea agreement, he could spend up to 14 years in prison. She will now be sentenced on November 28, the July 11 following Thanksgiving.

The plea agreement requires Shah to make restitution to victims in the amount of more than $9 million, as well as forfeiture of $6 million.

At the July 11 2022 morning hearing, Shah’s attorney, Priya Chaudhry, stated the truth, “she would really like to withdraw her plea of no longer being responsible. Shah admitted to wrongdoing.

She apologized to the court and stated she could no longer attract attention if the sentencing is for 168 months or fewer.”

The most common penalty at the time of conviction is 30 years of imprisonment. Shah’s sentencing suggestions are from 135 to 168 months of imprisonment, though the judge can choose to condemn Shah above or under that timeframe.

On July 11, 2022, snapshots of Shah getting into the hearing had been shared on social media through Josh Russell, as per reports. Shah was arrested and charged in March 2021, alongside her assistant, Stuart Smith, who also appeared on the Bravo show.

Season three of The Real Housewives of Salt Lake City commenced production in March. This is rapidly after the second season’s reunion episodes aired.

Shah’s trial was at first scheduled to start on March 22 but was postponed until July. Her arrest, even though she is now no longer on camera, and its aftermath, particularly the fallout, together with her family, became appreciably protected in Season 2.

The lead as much as Shah’s trial has been chronicled as a chief storyline for the show’s third season. It’s now no longer the primary time in The Real Housewives franchise that a forged member’s felony troubles and countdown to their prison time have been made.

When Teresa Giudice of The Real Housewives of New Jersey was convicted of fraud and sentenced in 2014, her jail lead-up and eventual release were filmed by Bravo’s cameras.

She remains the show’s main attraction, and her ex-husband, Joe Giudice, was deported to Italy after serving 41 months in prison.

This website uses cookies to improve your experience while you navigate through the website. Out of these, the cookies that are categorized as necessary are stored on your browser as they are essential for the working of basic functionalities of the website. We also use third-party cookies that help us analyze and understand how you use this website. These cookies will be stored in your browser only with your consent. You also have the option to opt-out of these cookies. But opting out of some of these cookies may affect your browsing experience.
Necessary Always Enabled
Necessary cookies are absolutely essential for the website to function properly. This category only includes cookies that ensures basic functionalities and security features of the website. These cookies do not store any personal information.
Non-necessary
Any cookies that may not be particularly necessary for the website to function and is used specifically to collect user personal data via analytics, ads, other embedded contents are termed as non-necessary cookies. It is mandatory to procure user consent prior to running these cookies on your website.
SAVE & ACCEPT
$(".comment-click-151578").on("click", function(){ $(".com-click-id-151578").show(); $(".disqus-thread-151578").show(); $(".com-but-151578").hide(); }); // The slider being synced must be initialized first $('.post-gallery-bot').flexslider({ animation: "slide", controlNav: false, animationLoop: true, slideshow: false, itemWidth: 80, itemMargin: 10, asNavFor: '.post-gallery-top' }); $('.post-gallery-top').flexslider({ animation: "fade", controlNav: false, animationLoop: true, slideshow: false, prevText: "<", nextText: ">", sync: ".post-gallery-bot" }); });