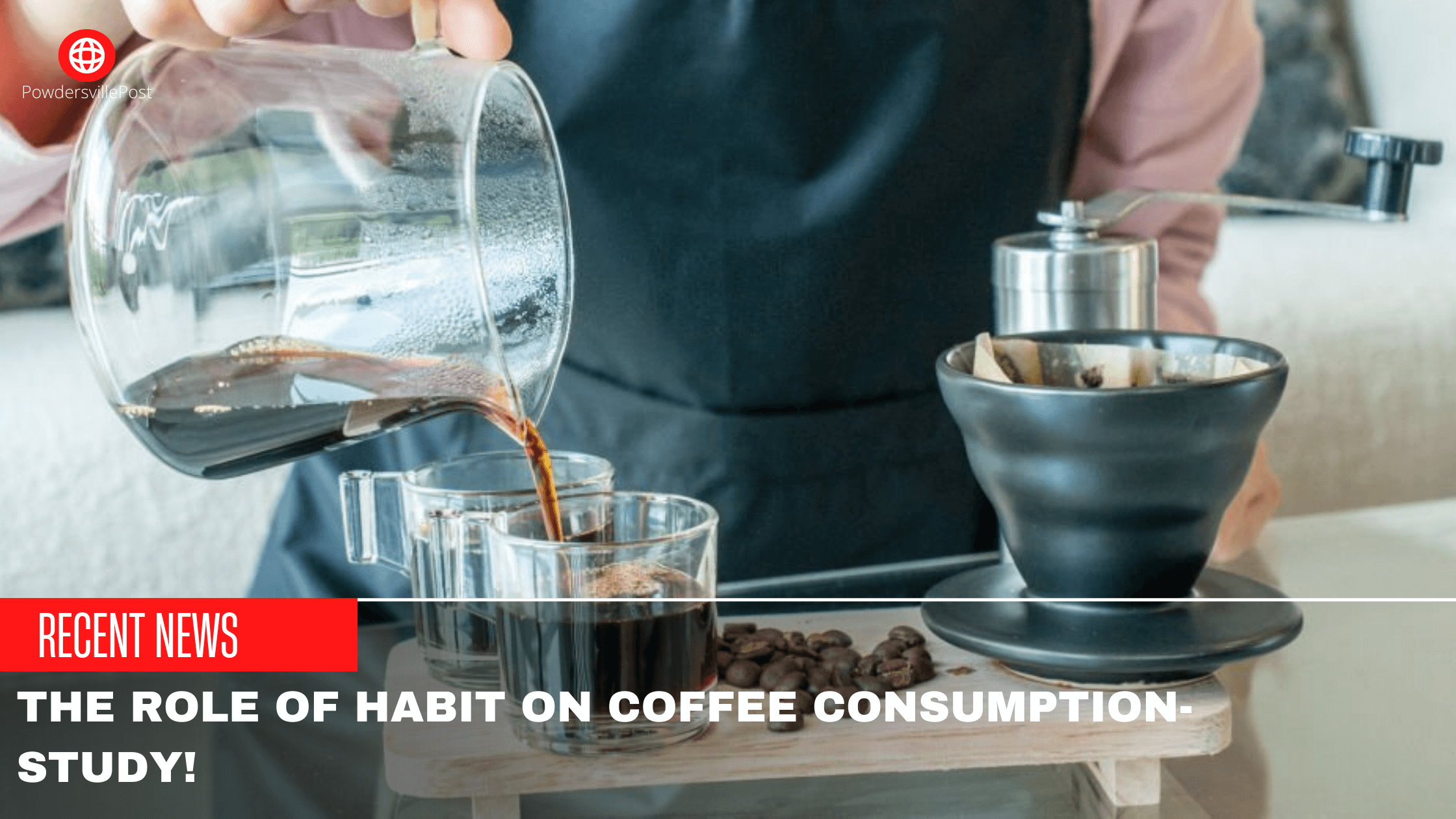 A study published in the Journal of Consumer Research examines how habits affect coffee consumption. The researchers found that people who are used to drinking coffee every day tend to stick to the same amount they usually consume, regardless of the price they pay.

How Is Coffee Consumption Related To Habit?

The researchers conducted five experiments where they tested the way people respond to discounts on products that they use regularly and how those responses vary based on how often they buy them.

In one experiment, participants were given a coupon for a free cup of coffee at Starbucks or Dunkin Donuts and then asked if they would prefer to purchase two cups for $4 or one cup for $2.

When the discount was presented as saving 50% on two cups vs. saving 25% on one cup, participants were more likely to choose one free cup over two discounted ones.

In another experiment, participants were asked how many cups of coffee they would drink if their usual price was $4 per cup or if it was discounted by 50%. They also had the option of saying that they wouldn’t buy any coffee at all if it was offered at that price point.

People who reported drinking coffee every day were more likely than others to say that they would still buy their usual amount even if it cost less than usual.

Have a cup of coffee in hand before meeting with your boss or sitting down to discuss something with a close relative when the stakes are high.

Although the fact that Americans adore their morning cup of coffee is nothing new, a recent survey of 2,000 adults shows just how essential it is to the routines of millions of people.

More than half of those polled stated they “wouldn’t be able to function” without at least one cup of coffee in the morning.

About four-fifths of all Americans say that having a cup of coffee in the morning helps them start the day on a positive and productive note.

Respondents were asked about the importance of positivity and how they seek to have a positive outlook every day.

85 percent indicated they at least try to think positively in the morning, which is a good start. Overwhelmingly, 88% of respondents stated they believe themselves to be usually positive people; nevertheless, 69% said they would like to see the brighter side of things more frequently in the future.

It’s interesting to note that the majority of respondents (80%) believe that positive thinking is the key to a happy life and a better morning.

👉 How Does Coffee Work As A Contributor Factor To Weight Loss?

The majority (48%) of respondents agreed that starting the day off well includes more than just a cup of coffee. Another 48% of those polled said their morning routines included doing something nice first thing in the morning, 48% said they got up early, and 48% said they meditated (43 percent ).

About half of those polled claimed that their ability to maintain a positive attitude at work is directly correlated to the presence of a positive work environment.

Doing something kind for someone else is a common technique for people to brighten their own day. 63% of people stated they try to conduct a good deed for someone else at least once a day. Nearly seven out of ten of those polled indicated they have a close coworker who helps them get through the long days at the workplace.

75% stated that they receive good comments from their coworkers on a regular basis, while 80% said they feel happier and more motivated when their boss appreciates them.

Some 58% said they attempt to surround themselves with individuals who inspire them, and 53% said they make a conscious effort every day in order to appreciate others. It may come as a surprise to learn that 48% of respondents said they keep a “gratitude journal” and 47% said they look for and listen to happy podcasts.