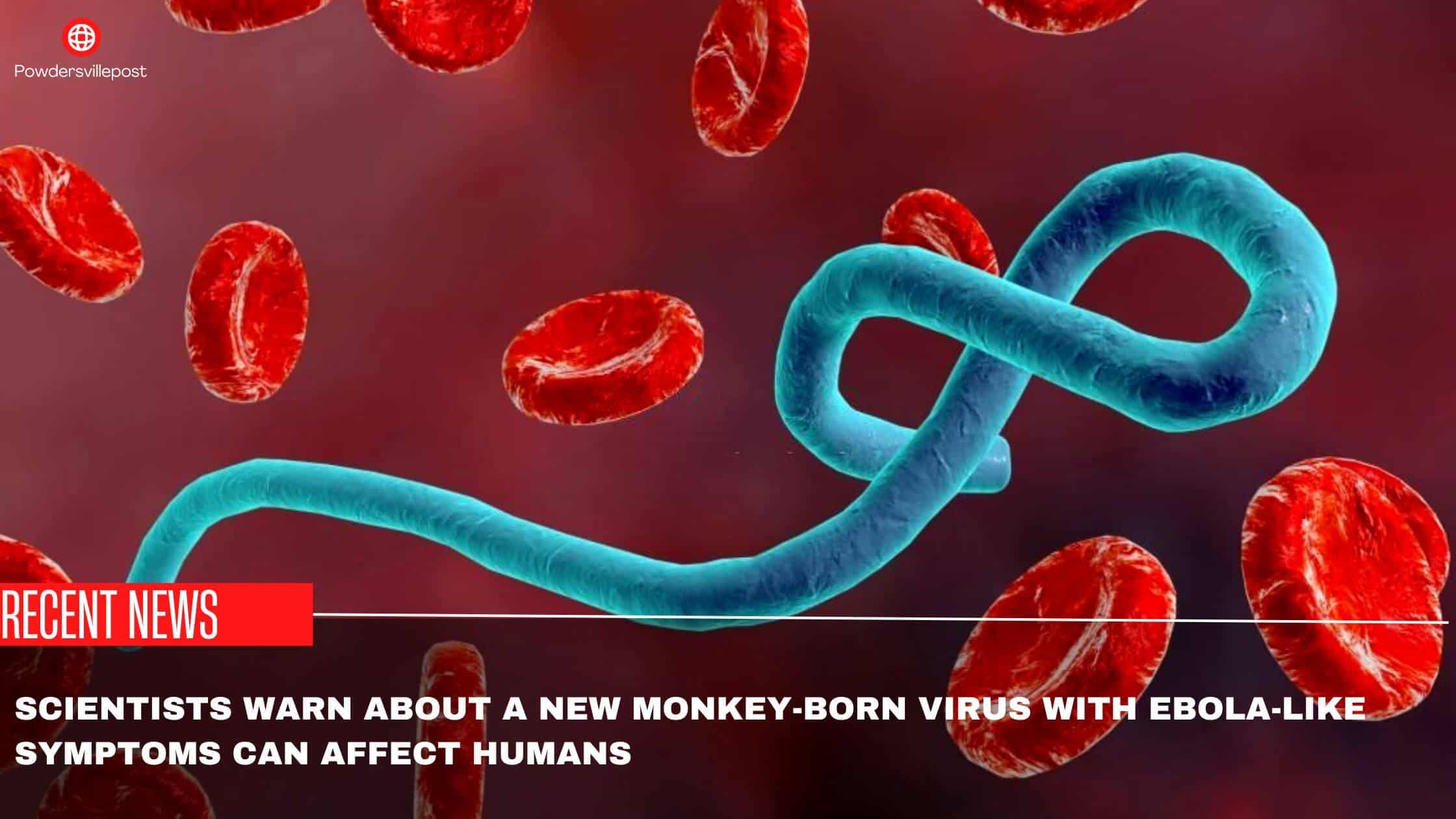 The world has just faced a deadly pandemic in recent times. It was hard for every one of us. Covid 19 had caused devastating effects on human lives in general. Billions of people were affected and almost 228 countries reported the virus spread.

Now another news is again on the spread of a deadly virus ready to infect humans which has similar symptoms to Ebola. The study was first published in the scientific journal “ Cell”. As per the study, a group of researchers from the University of Colorado in Boulder, United States have found a new virus that is endemic to some Wild African Apes. And the bad news is these new viruses have found a way to infect humans.

Yet the good news is that no human infection of this virus has been reported yet. This peculiar virus is a member of the ‘Arteriviridae’ virus family which is known to affect pigs, rodents, and non-human primates. Scientists haven’t found any arterivirus infection in humans until now. But the spread and infection of these viruses in monkeys are so common.

The scientific name of this arterivirus is Simian Hemorrhagic Fever Virus (SHFV). It can cause internal bleeding and aneurysm symptoms in monkeys, especially in macaque monkeys which are similar to that of Ebola. Sarah Sawyer, the lead researcher who shed light on the new virus discovery made the point that the public need not be alarmed yet. Still, it is the responsibility of the healthcare system to prevent the outbreaks of any new viruses that can cause a pandemic-like situation again.

They found out that the special molecule or receptor known as CD163 is responsible for the spread of the virus in apes. These receptors allow the virus to invade and make multiple copies and thereby resulting in a viral infection.

The next hurdle before the scientists was whether these SHFV viruses can invade human cells using a similar mechanism. A series of DNA tests conducted on monkey cells and human cells proved the shocking point that SHFV can infect human cells using the human version of CD163. CD163 was discovered in 1987 and found to be present in the myeloid cells of white blood cells in the human body.

White blood cells are a crucial part of making our body immune to diseases and infections. So when a virus propagates using the CD163 present in white blood cells the results can be tremendously destructive. It can shatter our immune system completely.

The recent discovery that certain simian arterivirus can latch onto the CD163 receptors and make multiple copies of themselves is alarming.  Even though no animal-human virus interaction hasn’t been reported the chances for a spread cannot be declined completely.

Scientists warn us that many cases such as Ebola and HIV were the outcome of an animal virus that made its way through the human body. So the possibility of these viruses affecting us is still valid. Better research on this matter should be conducted. Let us hope for the scientific world to make revolutionary discoveries to eradicate the virus from its root itself.