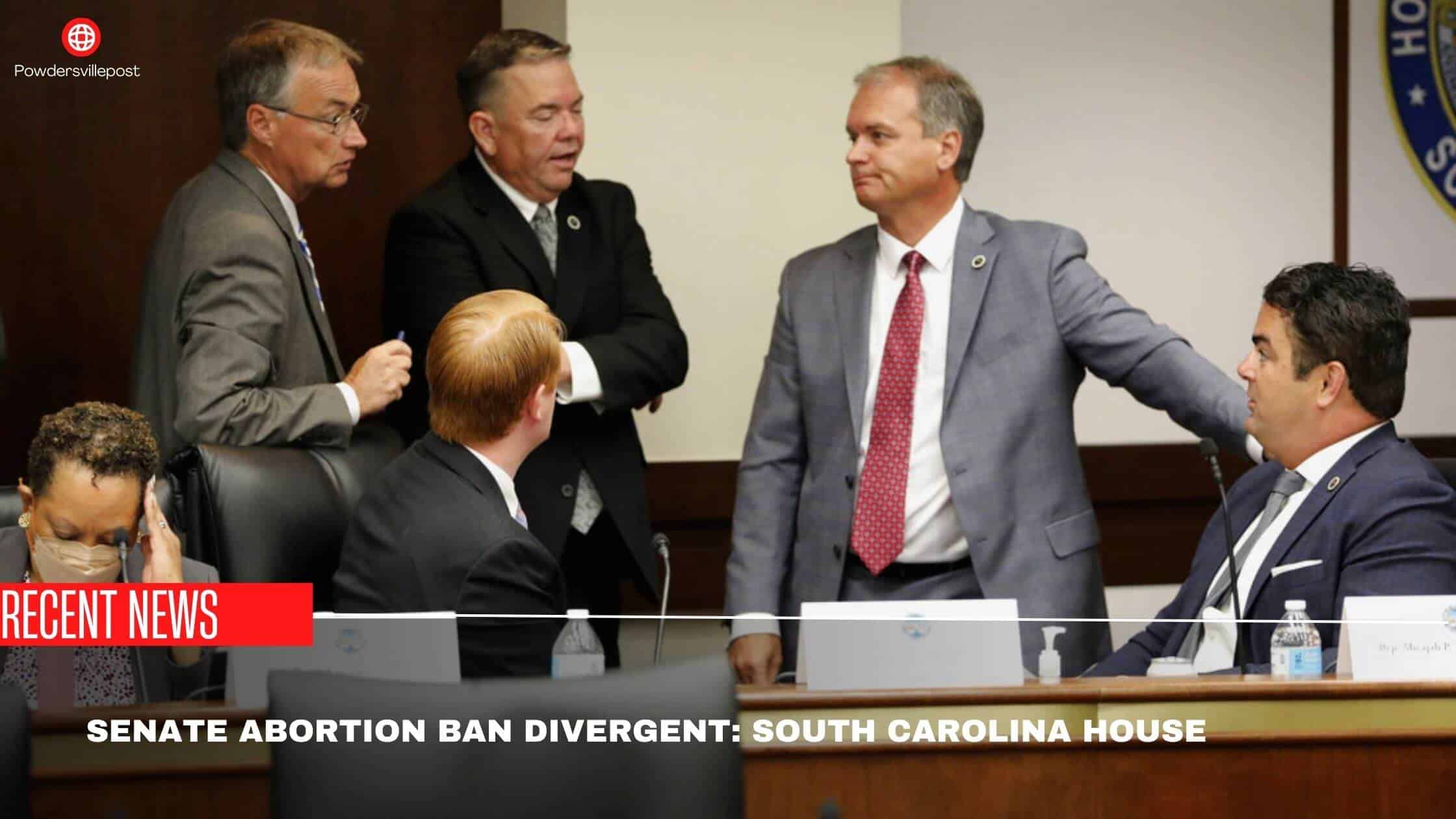 After the much-debated abortion debate in the United States of America, the state of South Carolina will again meet to enact a new law with additional restrictions related to banning abortion. Initially, the lower chamber passed a different proposal altogether, which was not acceptable to many lawmakers for the time being. Now, this debate has started concerning the modalities of the law.

All of this has been in the light of the change in the position of law propounded by the supreme court of the United States of America by expressing its position to overturn the settled judgment of Roe. v. Wade. It is becoming necessary to think of a new bill according to the state so that the status of law concerning this particular issue could be settled with the maximum amount of certainty, avoiding any possible confusion.

It was initially decided that abortion would be banned at all stages, and even significantly fewer exceptions were available for the cases in which the sustainability of pregnancy was a danger to the Mother’s life. It was acceptable only up to 12 weeks of pregnancy and not beyond that at any cost. The lawmakers decided to add ground to uphold the legality of abortion, especially when cardiac arrest could be detected in the fetus.

The Upper house of the Legislature wanted to upward the judgment of the supreme court as it is and wanted to introduce the change only up to 12 weeks instead of 20 weeks in which the abortion could be legally practiced.

It is also recommended that the Mother requires the approval of the police and this submission of the DNA of the fetus to the police for investigation into the legality of abortion. After deliberating the possible effects, it became essential to think about the possible public outrage and public reaction towards this change of law before finalizing the same into black and white.

The legal time Window for abortion is 20 weeks beyond conception. But the position will change because, after the last dissolution of the two houses, they will meet again in the coming week to decide the future cause of action in this particular regard. Deliberations and discussions would be made concerning the different clauses that can be introduced as a part of this specific and essential perspective.

It is important to understand that with the help of proper discussion, a publicly acceptable law could be put into paper compared to a situation in which only unnecessary clauses are added to the same. The women’s self-help groups and nongovernment organizations are already revolting against the overturning of judgment. It constitutes a violation of fundamental rights, and with this perspective, it is technically becoming impossible to think of any way to legitimize the same.

At the end of the day, it has to be concluded that this is not the correct approach that must be followed. The government is expected to be sympathetic toward this issue so that an amicable solution is developed over time. It will be interesting to watch how things unfold over some time. It is in the light of the best interest that the best decision would be taken and introduced with the maximum amount of stringency.