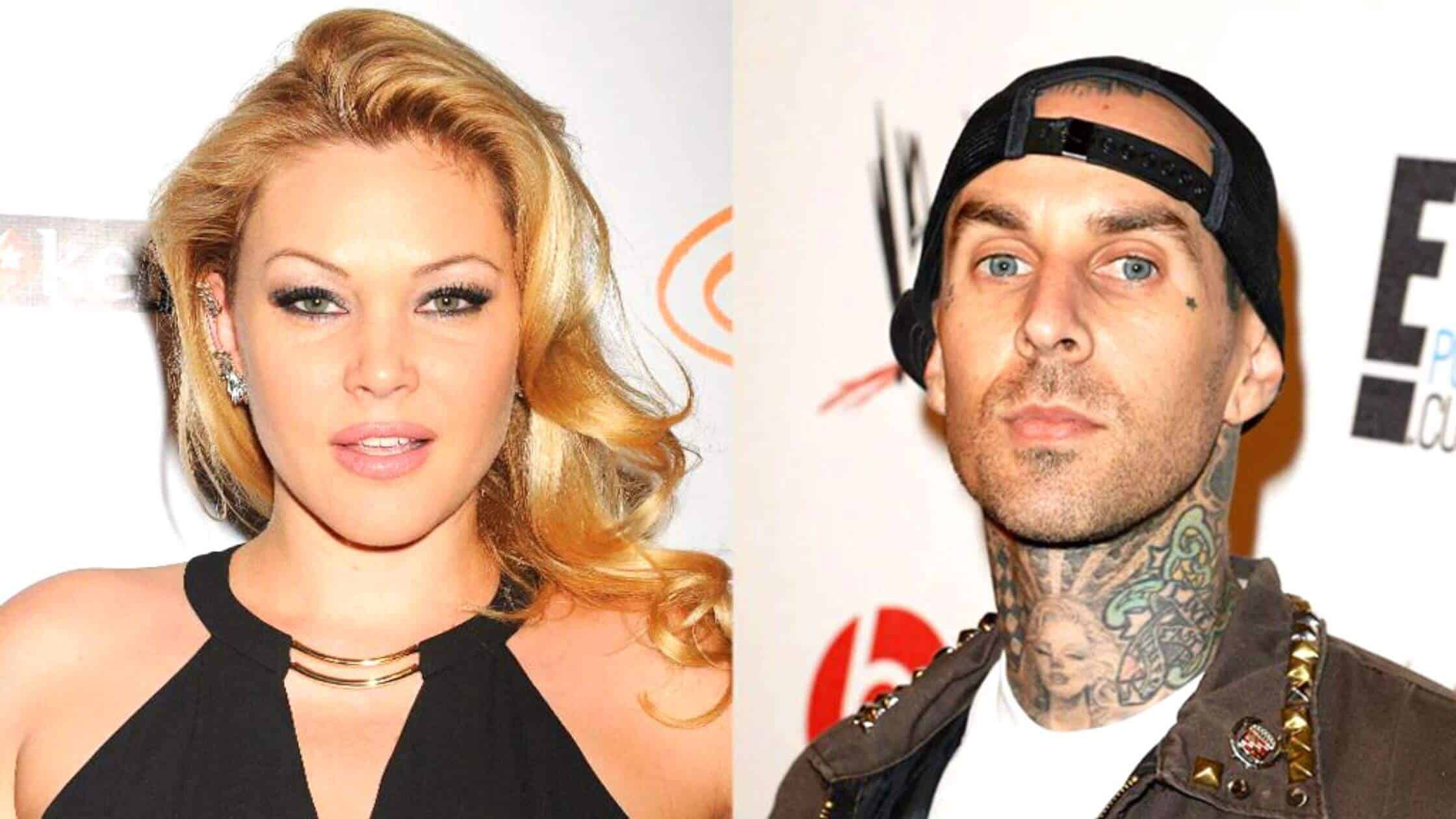 Fans from all over the world offer their support to singer Travis Barker as he battles pancreatitis in the hospital.

Travis and his new wife Kourtney Kardashian received some encouraging comments from Barker’s ex-wife Shanna Moakler, who is also receiving well wishes and prayers for a quick recovery.

For the uninitiated In response to a medical emergency, Travis Barker was taken to the hospital on June 28. He was seen being carried on a stretcher while Kourtney Kardashian stood by his side as the ambulance arrived. The actor experienced pancreatitis-related pain that was brought on by a colonoscopy.

On May 17, Travis Barker and Kourtney Kardashian officially registered their marriage after being engaged for several months.

On Instagram, the pair posted lovely photos of their courtship. In front of their close friends and family, they enjoyed a magnificent wedding in Portofino, Italy, a week later.

The drummer also sent a mysterious message with the slogan “God Save Me” in the midst of his health emergency.

Barker’s son Landon Asher Barker was in New York at the time of his hospitalization in Los Angeles, performing on stage with Machine Gun Kelly during their song Die in California.

The former Miss USA offered some supportive words for Travis and his new wife Kourtney Kardashian, who was at his side when he was taken to Cedars-Sinai Medical Center in Los Angeles on June 28 for what was thought to be pancreatitis.

Travis was a passenger on a plane that crashed in 2008, killing four people, including two of his close friends.

He suffered third-degree burns all over his body as a result of the fatal occurrence, along with PTSD and survivor’s guilt, which made it impossible for him to fly again until 2021, when he traveled to Mexico with Kourtney.

One month after getting married to Kourtney in an opulent Italian ceremony on May 22, he is experiencing a medical problem.

Close friends and family members, including Kourtney’s three children from her previous relationship with Scott Disick (Mason, 12; Penelope, 9; and Reign, 7), were present for the wedding.

Travis was reportedly brought to the hospital after experiencing “severe agony,” but since receiving help, he looks to be “doing better,” according to a source close to Kourtney.

Travis and Shanna were married from 2004 to 2008, and after their divorce, Travis continued to be involved in Atiana’s life.

Shanna said that she was confident Travis will recover fully from pancreatitis for which he was admitted to the hospital on June 28.

Although Kourtney has not yet commented on her month-old husband’s medical problem, it has been reported that she has been a huge supporter of him.

Even though Kourtney is a pretty resilient person, this definitely hit home for her. She understood that she needed to stand up for Travis,” the insider said. She vowed to be at his side, and she hasn’t done so.

Alabama, Travis’ daughter, has also spoken up a lot about her father’s untimely illness. She requested “prayers” from her followers the day he was admitted to the hospital.

She posted a picture of her hand resting on her father’s hand on her Instagram Story the following day.  Ariana delivered a message that was similar to her own Story.

It is perceived, felt, and valued. While all was going on, Landon supported his father in a different way by joining Machine Gun Kelly onstage at his New York City performance on June 28.