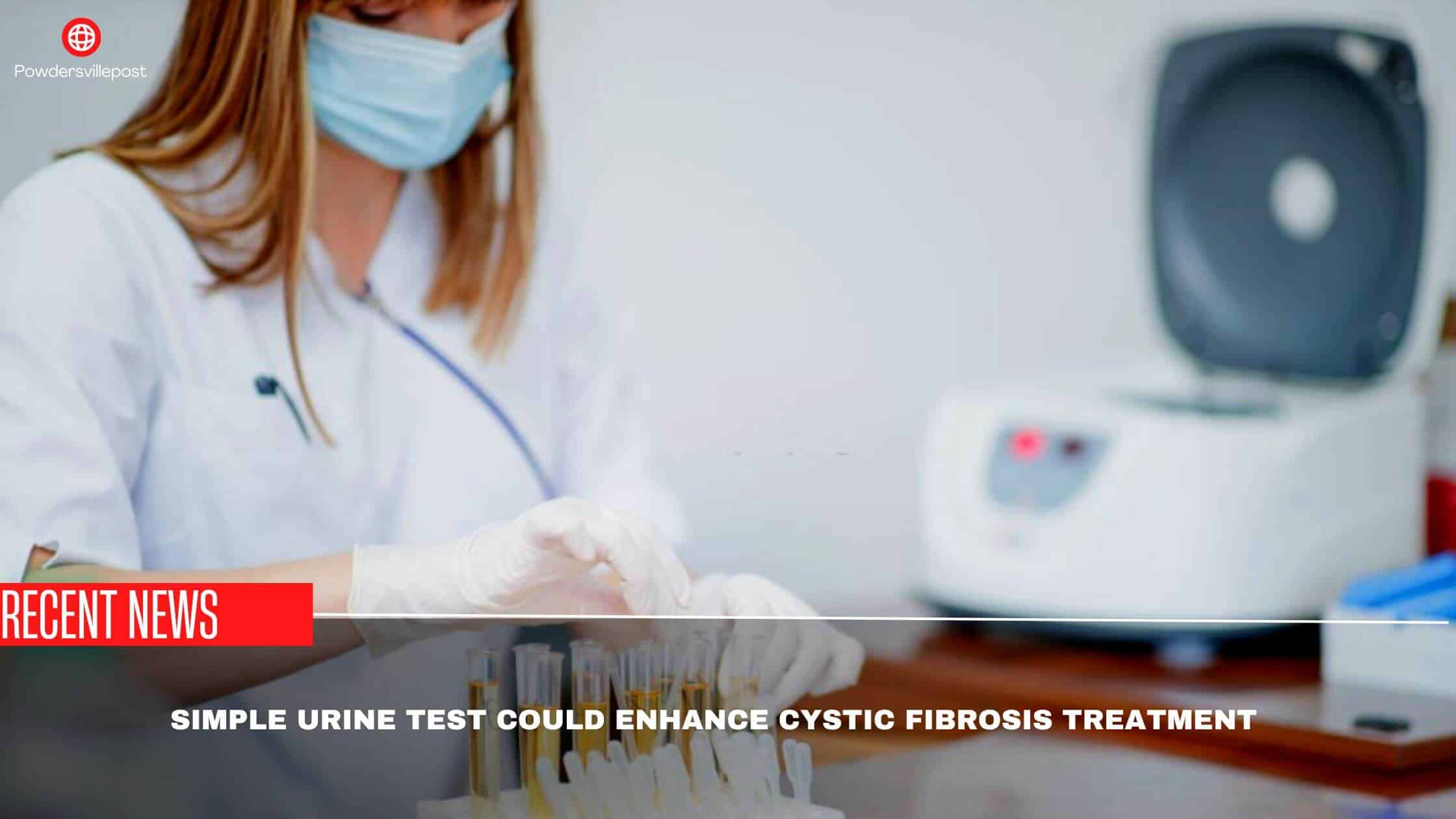 According to a 2020 study published in the Journal of the American Society of Nephrology, urine tests can provide further insights into the condition of Cystic Fibrosis. This is mainly because the condition of cystic fibrosis is found to have an effect on the kidneys.

The hormone Secretin which was discovered in 1902 is responsible for the secretion of bicarbonates into the pancreas for neutralizing the acids.

For this purpose, a chloride channel called the cystic fibrosis transmembrane conductance regulator (CFTR) is necessary the CFTR does not work properly in people with cystic fibrosis which causes the lungs to get clogged by thick mucus and it obstructs the pancreas.

So according to the study, a urine test for the presence of bicarbonate can help ascertain the proper functioning of CFTR and provide benefits in the treatment of cystic fibrosis.

This helped them to understand in detail how bicarbonate is excreted out of the body through urine and how the whole process gets disrupted in patients with cystic fibrosis. The study was also co-authored by Samuel L.Svendsen, Mads V.Sorensen Ph.D., Jesper Frank Andersen, Soren Jensen-Fangel MD, Majbritt Jeppesen MD Ph.D., Casper K.Larsen, Peder Berg, Ines Cabrita and Rainer Schreiber. They also found out that there is no increase in bicarbonate excretion through urine following treatment with secretin.

Cystic Fibrosis is a genetically transmitted disease that causes thick mucus to build up inside the lungs and other parts of the body that can gradually prove fatal and do damage to the different organs of the body. The main symptoms of the condition are progressive damage to the lungs and chronic digestive problems caused by the buildup of mucus. The intensity of the disease can vary according to the individual.

The mucus is normally a useful substance that helps keep the organs, intestines, and airways of the lungs lubricated. But in people with cystic fibrosis, this mucus becomes abnormally thick and sticky that which inhibits the proper functioning of organs. It can cause the airways to get blocked, fostering an ideal environment for bacteria and other forms of infections to develop in the respiratory system. This may lead to inflammation, wheezing, etc.

🔵Type 2 Diabetes, One Of The Causes For Ovarian Cysts!

Lack of proper treatment can lead to permanent damage to the lungs as scar tissue formation happens in the lungs together with the presence of cysts. Most cystic fibrosis conditions affect respiratory, digestive, and reproductive functions. It was believed to be a serious condition but now with proper medical care, a lot of people are living better-managed lives.

As it is a genetically transmitted condition, kids tend to suffer the most. Some infants are reported to have a condition called meconium ileus in which the intestine gets blocked shortly after birth. This is caused mainly by cystic fibrosis.

Considering the effects of this condition, diagnosing it at the earliest can help us take the necessary medications to prevent further complications. The urine test is definitely supportive in that direction and it is a non-invasive test that people of any age group can go through.