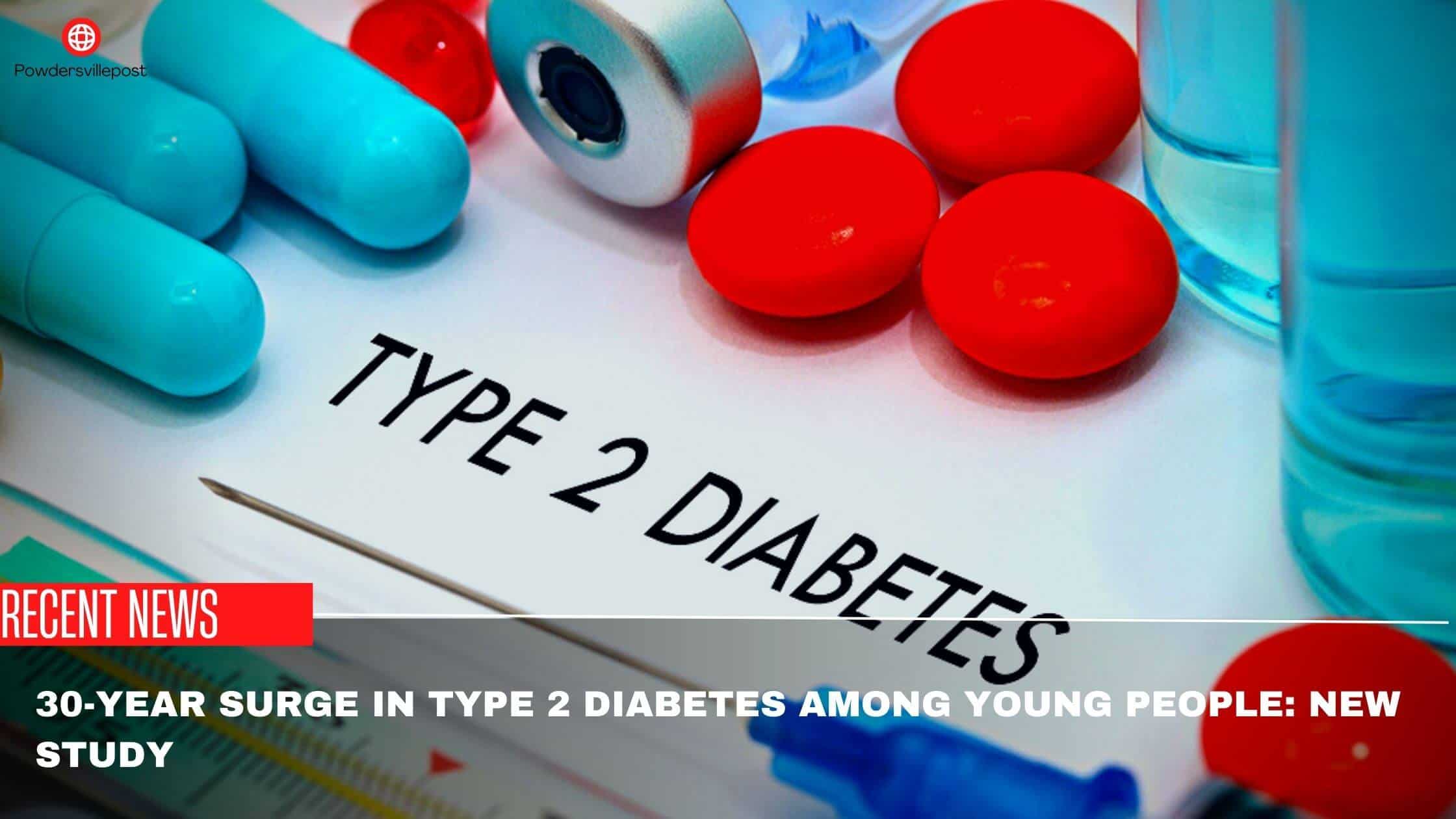 Washington, December 8: Diabetes is a global health problem and every year denotes a remarkable increase in the number of patients. The recent study is quite shocking. The study shows an increase in type 2 diabetes rates in youth over the last 30  years.

The study analyzes the huge difference in the number of patients between 1990 and 2019. The British medical journal published a new review based on recent findings.

The data collected from 200 nations and regions proves the scary reality. In general, type 2 diabetes is a chronic disease in which the body produces too much sugar circulating in the bloodstream. Mainly children are affected by this type of diabetes.

The researchers argue that countries should take this problem seriously and find proper measures to resist this. Weight control is considered to be an effective way of reducing the burden of type 2 diabetes.

Normally type 2 diabetes developed in middle-aged groups. But data suggests that type 2 diabetes is becoming specifically common in the age group under 40. But the previous studies didn’t consider the variations that happened in every year.

The studies did not acknowledge the socio-economic differences that affect the increase in the number of patients year by year.  People are unaware of the factors that may cause the variations. To analyze the difference happening in the statistics, researchers used the data from the Global Burden of Disease Study 2019 to evaluate new incidents, deaths, and disability-adjusted life years.

The data was collected from different sources such as disease registries, notifications of disease, household surveys and systematic assessment of censuses, and more.

There is a common belief that type 2 diabetes is diagnosed in middle-aged and older people and is rarely found in adolescents and young adults. The studies show around 537 million adults were living with diabetes in 2021.

The advanced research estimated, it will reach 783 million by 2045.  In the following years, type 2 diabetes became common in youth and some of the countries shared the details of the reports.

🔵 How To Make Phentermine More Potent For Weight Loss?

The treatment for type 2 diabetes is not much effective when compared to other types. Especially the treatment for adolescents and youth is inadequate and they have a high risk of cardiovascular diseases.

The TODAY study found that the major change behind the increase in type 2 diabetes among the youth is lifestyle changes and the approach to physical activities. The studies reported on the global burden and trend in diabetes didn’t specifically describe the variations between the sexes and the countries based on their socio-economic development. So the factors attributed to type 2 diabetes are unclear.

Following a healthy lifestyle can prevent risk factors that are related to type 2 diabetes. when you consult a doctor regarding any type of diabetes, they would say doing regular exercise can control blood sugar levels to some extent.

It’s better to take advice from a physician before starting your exercise program to ensure the exercises that suit you. In addition to monitoring your blood sugar within a limited period, diabetes medications and insulin therapy will help to keep your blood sugar normal.