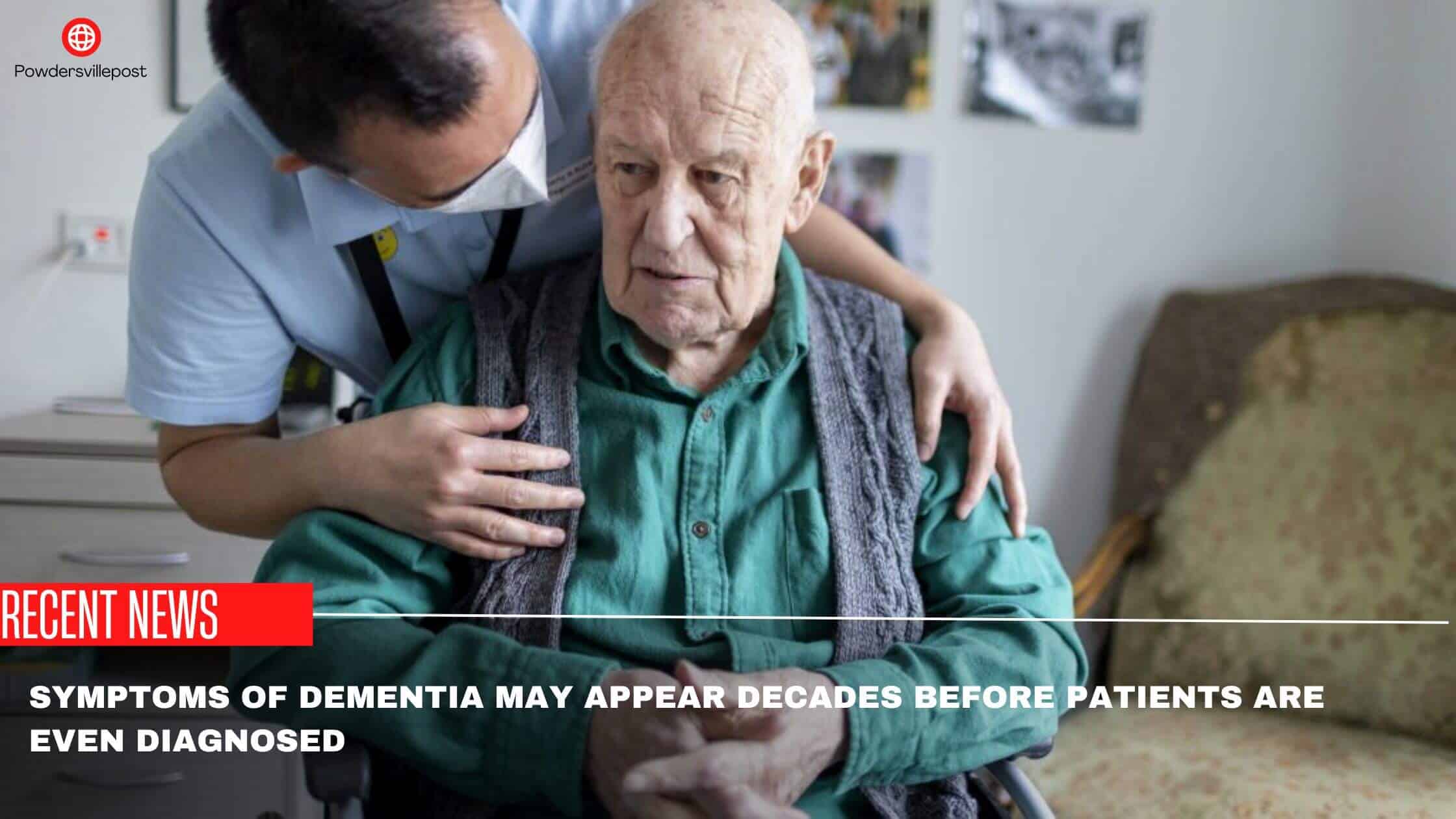 Many diseases could be prevented if the symptoms could be recognized at the earliest stage. Something similar has been identified concerning the occurrence of dementia in human beings.

According to the research, the neurodegenerative disorder of dementia produces symptoms and early signs in patients around 10 years before they can get identified and diagnosed.

The symptoms can be severe or subtle. It was proved after analyzing the medical history of around 7000 patients who have dementia according to the data collected from the United Kingdom bio Bank.

The cognitive functions of these patients started deteriorating 10 years before the actual diagnosis occurred. This enumerates the importance of detecting even the latest change in a person’s behavior or the ability of the same person. The signs that are produced so many years early can take different forms.

Dr. Rankin, a senior neurologist from the Department of Cognitive Health in Westminster, listed some of the early signs that many people can ignore.

According to him, if these symptoms could be recognized at only that stage, then the occurrence of dementia would never take place.

But these symptoms will be easy to identify only when they deviate from the individual’s usual behavior. Normal human behavior would not be counted as a symptom of this disorder. The list of some early signs has been given in the following way.

Constantly falling on your feet can be an early indication of dementia and Alzheimer’s. Before the diagnosis of dementia begins, a person falls a lot, and most of the time, he doesn’t even realize the presence of any obstacle in his way upon which he can stumble down.

Losing the sense of behaving properly in society can be considered to be yet another possible symptom. This happens when the person refuses outrightly to accept the social behavior and decides to bypass the law. Inappropriate behavior recorded can depict the occurrence of dementia at a later stage.

If a person faces trouble reading books and remembering the content, then something is wrong with his cognitive capacity. Dementia began a decade ago and killed the retention and memory power of the brain. It is not at once that a person becomes incapable of reading and learning. It takes a lot of years for the degeneration of the brain to take place.

If a person used to be responsive to almost everything around him and suddenly loses his empathy and stops responding, something might not be in order. This is the early stage of dementia. The data collected in the United Kingdom bioBank displayed a lot of cases in which this symptom was found in people around 7 to 8 years before the actual diagnosis began.

These symptoms can be very mild for detection. But if they are taken into consideration at an early stage, then the intervention of treatment would also begin very early. This would safeguard many people from the perils of mental disorders and increase the signs of recovery.

🔵The Risk Of Dementia In Old Age Increases With Early Menopause

This is one of medical science’s most useful contributions in this cognitive health field. The efficiency of the individuals to detect the cases and report to the neurologist at an early stage depends upon consciousness and awareness. With the help of the collaboration of all the factors, better treatment could be provided to these kinds of patients.