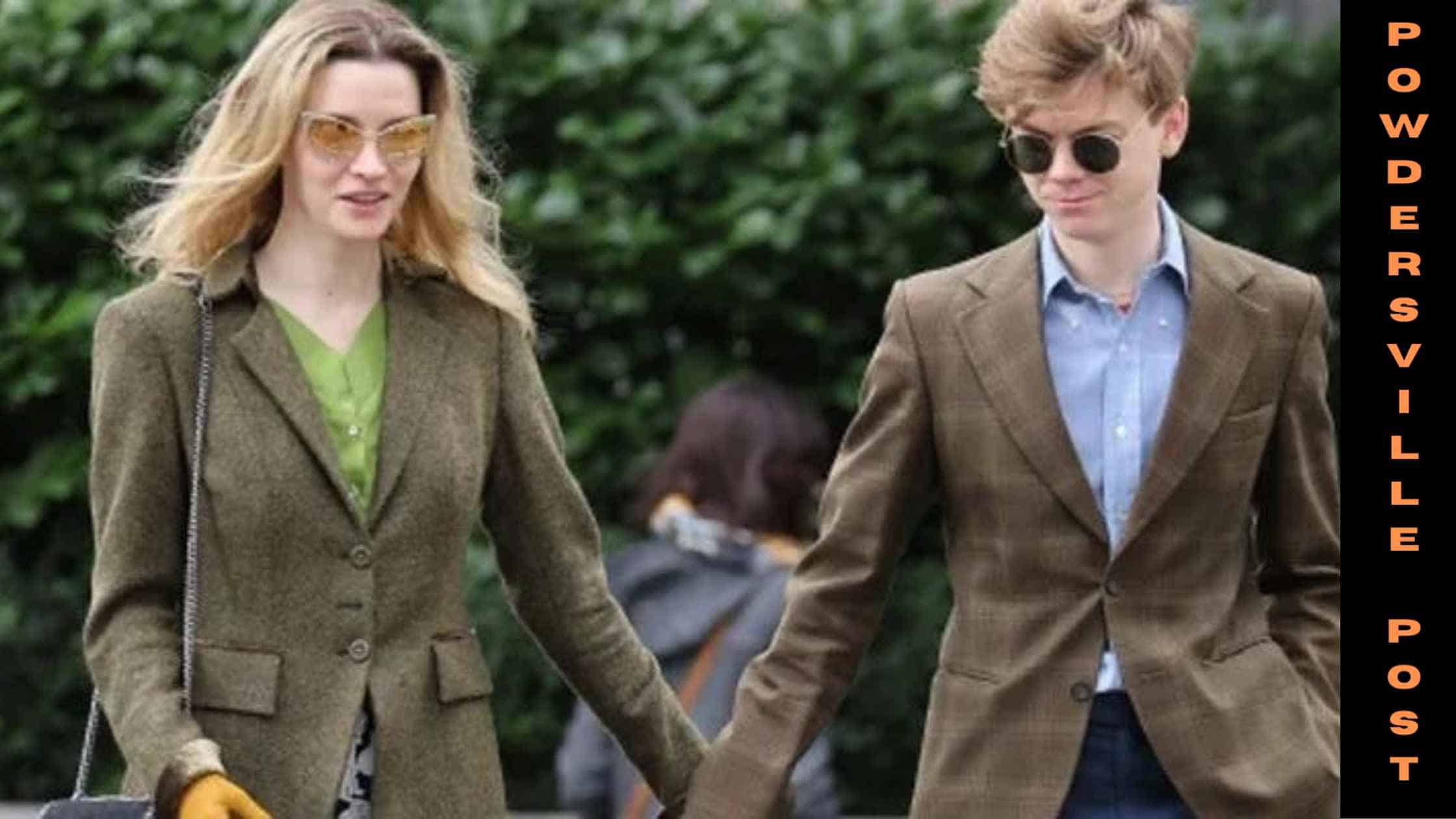 On Friday, March 11, the Game of Thrones star, Thomas Brodie-Sangster, and the Westworld actress, Talulah Riley, appeared on the red carpet together at the 2022 British Academy Film Awards Gala Dinner, confirming their burgeoning romance.

Thomas wore a patterned suit with a black bowtie for the occasion, while she looked lovely next to him in a gown with green sequins by Galvan.

Tallulah was photographed inside the glamorous gathering and placed her head on the Love Actually actor’s shoulder by the bar.

When did it happen?

The sweet sighting comes after the couple was photographed holding hands months ago, sparking dating rumors. As per the Daily Mail, they began dating while filming their next FX series, Pistol.

According to the Daily Mail, they started to date while filming their next FX series, Pistol. Even though neither Thomas nor Talulah has publicly stated their relationship status, they were spotted cuddling up again during a walk in London last month.

When it is about his personal life, he never tries to keep anything hidden from his admirers. He was in a one-year romance with Patience Harding, a set designer. In December 2012, he began dating Isabella Melling, a former child actor. The couple had been dating for over four years. But something happened that the public was unaware of, and they separated.

Sangster was later seen with Gzi Wisdom, a model, and photographer. Thomas and Gzi have been dating since 2016, but they confirmed it in February 2019. Many of the couple’s adorable photos have appeared on the internet since the actor posted a gorgeous picture with his girlfriend on Instagram.

In addition, the duo performed in a music video together. Wisdom appeared in the video for Hotel Lux’s song “Ballad Of You & I” in 2020, indicating that they are still interested in music in some form. Again something happened between the couple, and they separated.

Riley began dating Elon Musk, a billionaire businessman, in 2008, and the two married in 2010 at Dornoch Cathedral in Scotland. Musk dissolved his four-year marriage with Riley in January 2012 and filed for divorce in March 2012.

Musk dissolved his four-year marriage with Riley in January 2012 and filed for divorce in March 2012. Musk again asked for a divorce in December 2014 but canceled the petition for the second time. After living apart for six months, Riley applied for a second divorce in Los Angeles Superior Court in March 2016. In October of 2016, the relationship ended.

Talulah spoke out about her on-again, off-again romance with the Tesla and SpaceX creator in a 2016 interview with the Daily Mail, saying that the couple has a great bond, while she believes she took “the right decision” in seeking a divorce.

“You learn how to love someone after being with them for eight years on and off. “We are both incredibly pleased,” she stated at the time, adding, “We are both happy.”