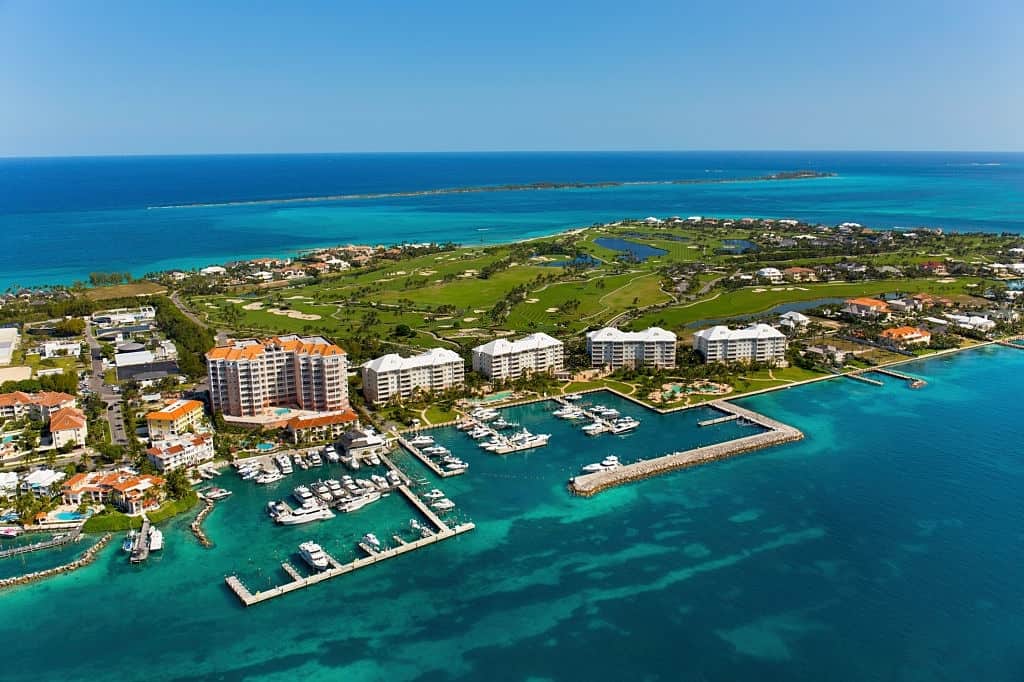 In an address to the nation, Bahamas Prime Minister Hubert Minnis said that they will bar American tourists from entering the Bahamas as the number of cases continues to rise across the United States. However, he made it clear that tourists from other nations will be allowed into the country. The country was recently reopened for tourism about three weeks back, and it has reported nearly 49 new cases after this move.

The total number of cases now stands at 153, according to the Health Ministry sources of Bahamas. As the cases across the United States are on an increasing trend, the Bahamas authorities fear that allowing American tourists will be a huge risk at this stage. It can spread coronavirus in large numbers in the Bahamas region. For this reason, they have specifically banned only American tourists while allowing travelers from other countries to enjoy their holidays in the Bahamas region.

The Prime Minister made it clear that tourists from America who are currently stuck in the Bahamas will not face any inconvenience. The government will take care of their deportation during this pandemic. The departing tourists will be allowed to board commercial flights from the Bahamas to the United States. However, all other incoming flights from the US will cease to operate from today after the announcement from the Bahamas authorities.

The regulations will come into effect from Wednesday, and all the commercial and international flights will be canceled in the region. The Prime Minister made it clear that flights from the UK and the European Union, along with Canada, will be allowed into the Bahamas. As the situation with regards to COVID 19 is relatively under control in those regions, it is safe to allow travelers from those regions into the Bahamas. The tourists who are arriving from other countries apart from the United States will have to show their COVID 19 negative test results before they are allowed into the Bahamas region.

Without naming any particular country, the Prime Minister blamed that the way COVID 19 situation is handled in some neighboring countries is not satisfactory. The way people are ignoring health guidelines shows that it may take a long time to get the virus under control, and this is already putting pressure on the health care system of those countries. He also added that hospitals in many neighboring countries are already overflowing with coronavirus patients, and the number of deaths is increasing daily.

He said that barring tourists from America is a much-needed move as they cannot risk having such a situation in the Bahamas region. Health care management has to be balanced with social and economic compulsions, and they cannot ignore this pandemic’s seriousness at this stage. Even though the Prime Minister did not mention any names, it was clear that he indicated the lack of control over the virus in the United States.

Florida stands very close to the Bahamas, and it has a large number of tourists from this region. The situation in Florida is anything but fine, and it has seen a huge surge in the number of cases in the last few weeks. While most of the US authorities thought that the curve had flattened in June, it has taken a huge spike in July, and the daily number of cases has crossed the 60000 marks since the last few weeks. The state of Florida is turning out to be a hotspot for coronavirus, and the number of cases is surging beyond control. Even the hospitals are overflowing across this region, and most of the ICU beds are completely occupied across the state.