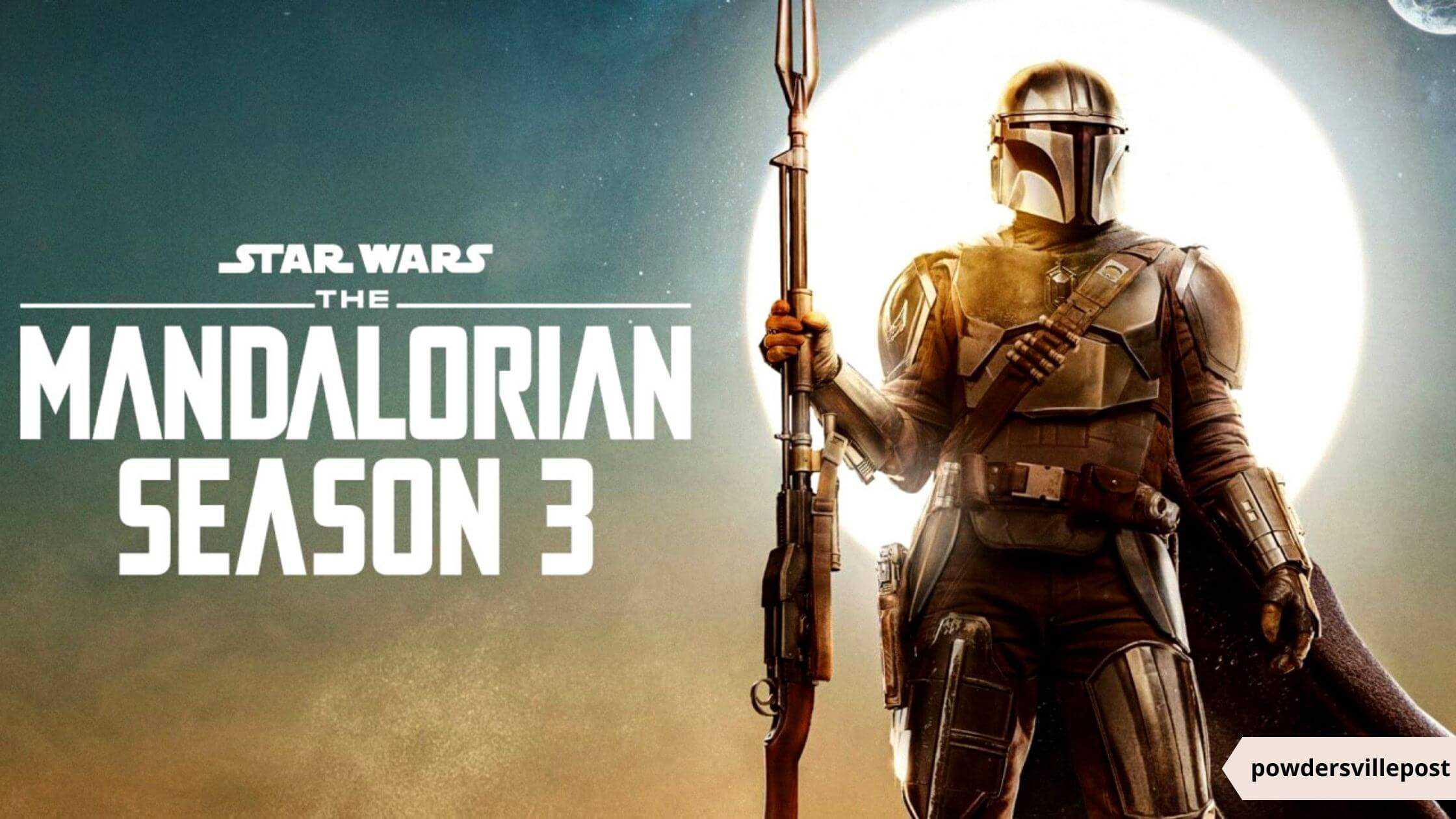 This year appears to be the year that The Mandalorian’s third season will premiere on Disney+. Despite the fact that Season 2 of Pedro Pascal’s Din Djarin and Grogu will conclude in 2020, we were glad to see The Book of Boba Fett fill in some of the voids left by the duo.

Everything You Wanted To Know About The Mandalorian Season 3 Release Date, Cast, And Recap!!!

To keep you entertained as we wait for the release date, we’ve collected the latest information on the new season. Our best guess as to when we’ll finally get a trailer is included in that list.

Additionally, executive producer Dave Filoni and actor Giancarlo Esposito, who plays Moff Gideon, have both offered their thoughts, and that’s only the beginning.

Release Date Of The Mandalorian Season 3

Season 3 of The Mandalorian may be coming on Disney Plus this summer, though it hasn’t been confirmed. On the Rich Eisen Show, Giancarlo Esposito, who plays Moff Gideon, said: “You’ll get it in due time, I promise you that much. To complete my work, I still have a few tasks left to complete. However, I expect it to happen this summer. The exact date has not yet been set, but it will be soon.”

Recap Of The Mandalorian

According to a recent TV Line article, The Mandalorian Season 3 will premiere around the holidays. The show’s premiere date might fall on December 7, 14, 21, or 28 if this is the case, assuming the show continues to produce episodes on Wednesdays. The most likely outcomes are options three and four. Carl Weathers, who plays Greef Karga in The Mandalorian’s third season, said that filming for the third season wrapped up by the end of 2021. Disney Plus is expected to launch sometime in late 2022, which is in line with a THR claim that season 3, Obi-Wan Kenobi, and Andor will all be available on the service in 2022.

Cast Of The Mandalorian Season 3

There is no carbonite left in the Mandalorian season 3 cast. Pedro Pascal will reprise his role as Din Djarin, and he’ll be joined by Grogu. There were concerns that Pascal’s second new show, The Last of Us TV, would be delayed. Season 3 of The Mandalorian may be postponed due to other obligations, but work on it is well underway. As he revealed at Steel City Con, Carl Weathers would reprise his role as Greef Karga and direct once again.

We may expect Katee Sackhoff to return as Bo-Katan after the conclusion of The Mandalorian season 2, especially with the Darksaber now in Din’s hands. However, it remains unclear whether or not Rosario Dawson would reprise her role as Ahsoka after her cameo in The Book of Boba Fett. Cara Dune, Gina Carano’s character, will also not be a part of the show. One of the main characters in the spin-off to Star Wars: The Force Awakens was believed to be her. Despite this, LucasFilm has cut ties with Carano due to her behavior on social media. Season 3 of The Mandalorian will not feature her, and a spin-off series based on Rangers of the New Republic will not air.