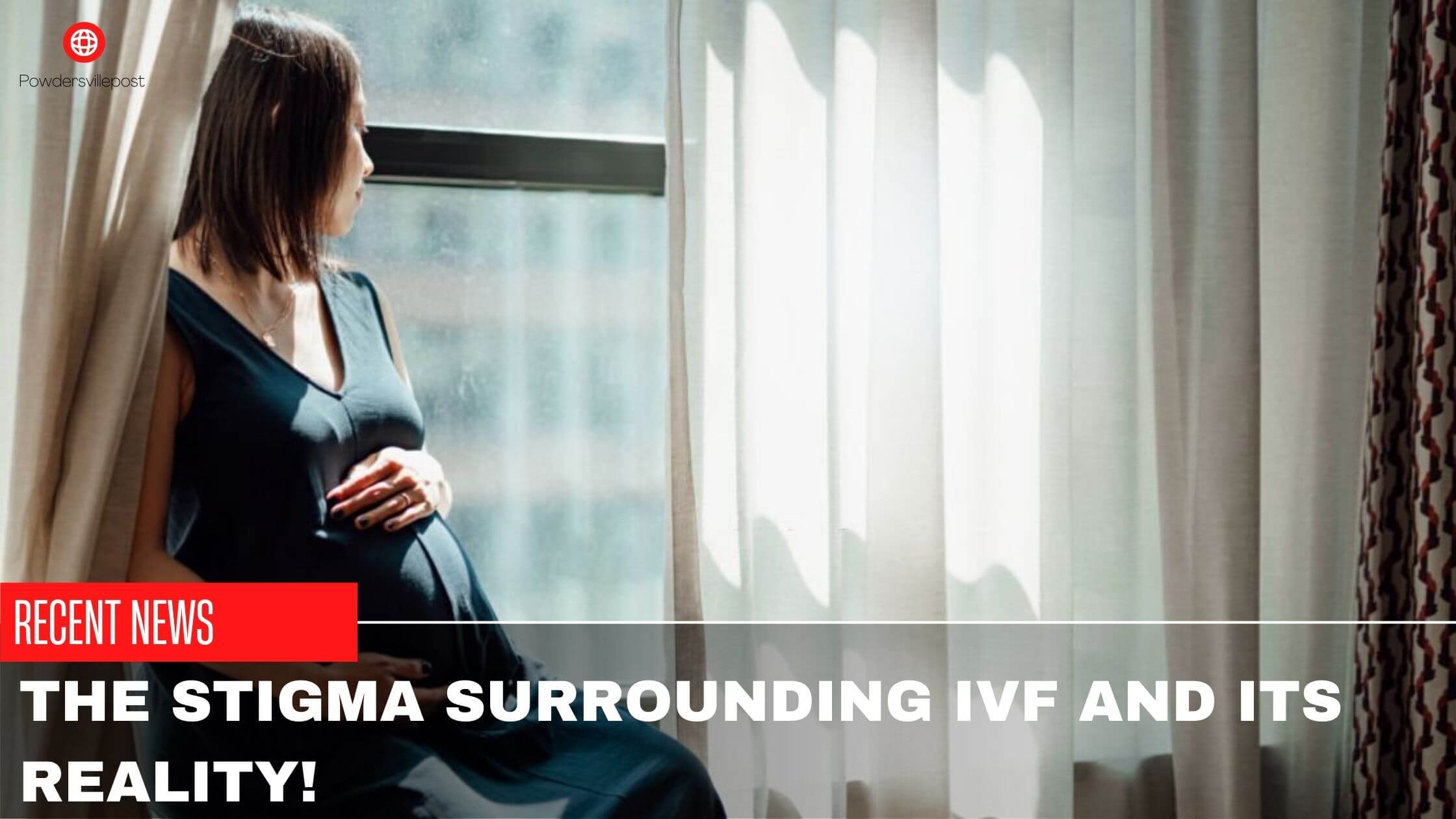 Infertility is one of the most common problems the modern generation has faced at the time of conception. It is important to understand that despite the best kind of treatment available to cure this problem, this particular problem remains to be a Taboo topic.

It is considered to be a Stigma in society. It is shocking to witness that even in the 21st century, in which medical science has been able to touch the height of the sky, infertile women are continuously discriminated against.

This is considered one of the saddest realities of the modern world in which the woman’s family tries to put an immense amount of pressure on a woman’s personality to leave everything and focus on fertility. The specific gender rules and social status have always been tied to parenthood.

After marriage, this is considered the only goal that couples must fulfill at the earliest, keeping aside all their desires to impress society. In such a situation, it becomes important to understand that fertility and infertility usually become the parameters to define the components of a woman to survive in society. This is unethical and arbitrary, but that is how society functions.

Reasons for the same

It is usually believed that the biggest curse a woman can experience in her life is having no child, even when she doesn’t want it. This society has never linked the concept of parenthood with the consent of the parents. Still, parenthood has always been linked with the obligation of a couple towards society to give back a child as proof of valid marriage and existing love.

But all of these factors have never been considered by society because they want only a child after marriage. If a woman is not fertile and unable to reproduce or does not want to reproduce, then she will have to face the harshness and discrimination of society.

How to go about this?

It is high time that society can respect the consent of women to bring another life to this world. It is important to mention that according to a recent survey, 45% of infertile women have been able to report the symptoms of depression. This is not encouraging news because it can present society’s bad state. It is a time to actually take a stand for the women and even train the woman to take a stand for themselves.

It has practically become impossible for women to survive in this world in light of the existing amount of discrimination. It has to basically end as soon as possible because it is not only responsible for affecting the help of society but also at the same point of time it is responsible for causing a great amount of inconvenience.