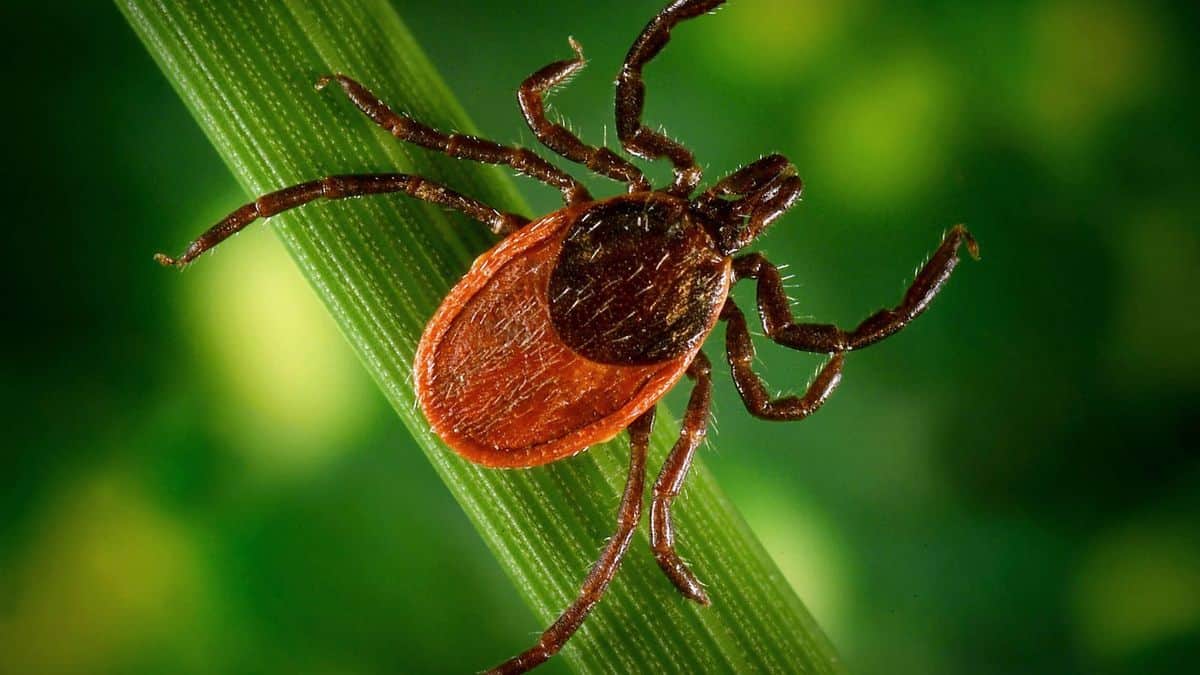 The town of Powassan, Ontario, is the place where the virus was initially found in 1958. Hence it bears the name Powassan virus, a tick-borne flavivirus. It is related to some mosquito-borne viruses, including the West Nile virus. Lineage 1 and Lineage 2 Powassan viruses are the two varieties of Powassan viruses that have been discovered in North America.

Powassan Virus: What Ticks Carry It?

In Minnesota and the United States, Powassan virus sickness is extremely uncommon. People can contract the virus through the bite of a tick that is infected with the virus. Specifically, not all ticks are carriers of these diseases. Also, not all tick bites result in illness, and a tick must remain connected to a human for a predetermined period of time before transmitting the disease.

In places that are forested or have a lot of brush, black-legged ticks can be found living on the ground. The ticks latch onto a person or an animal as they pass by while looking for hosts at or close to ground level, and they don’t fly, jump, or descend from trees.

The two months of September and October in Minnesota are when there is the greatest chance of getting bitten by a black-legged tick every year. This risk is highest in June or July. Blacklegged ticks are tiny. A person might not realize they have been bitten by a tick because of its small size. This is because the adults are comparable to sesame seeds in size, and nymphs (young ticks) are comparable to poppy seeds.

In Minnesota, these ticks have also been discovered in wooded areas. But people hardly ever come into contact with them. Similar tick species that often prey on woodchucks and squirrels rather than humans carry a different strain of Powassan virus (lineage 1) than those that infect humans.

Many Powassan virus victims exhibit only minor symptoms or no symptoms at all. Within 1-4 weeks following a tick bite, Powassan virus illness symptoms typically start to manifest. Some warning signs and symptoms include fever, headache, vomiting, weakness, weakness, seizures, Meningitis, and Encephalitis. Meningitis is the inflammation of the membranes surrounding the brain and spinal cord.

The Powassan viral sickness cannot be treated with a specific medication. Also, patients with serious illnesses could require supportive treatment like hospitalization and breathing assistance. The Powassan virus disease presently has no approved human vaccination and the greatest method of preventing tick-borne infections is to minimize tick exposure.

Defend against tick bites by understanding where and when ticks are active as long as the ticks with black legs are found. If you spend time in locations where ticks are present, use a safe and reliable tick repellent as stated on the product label and reapply as needed.