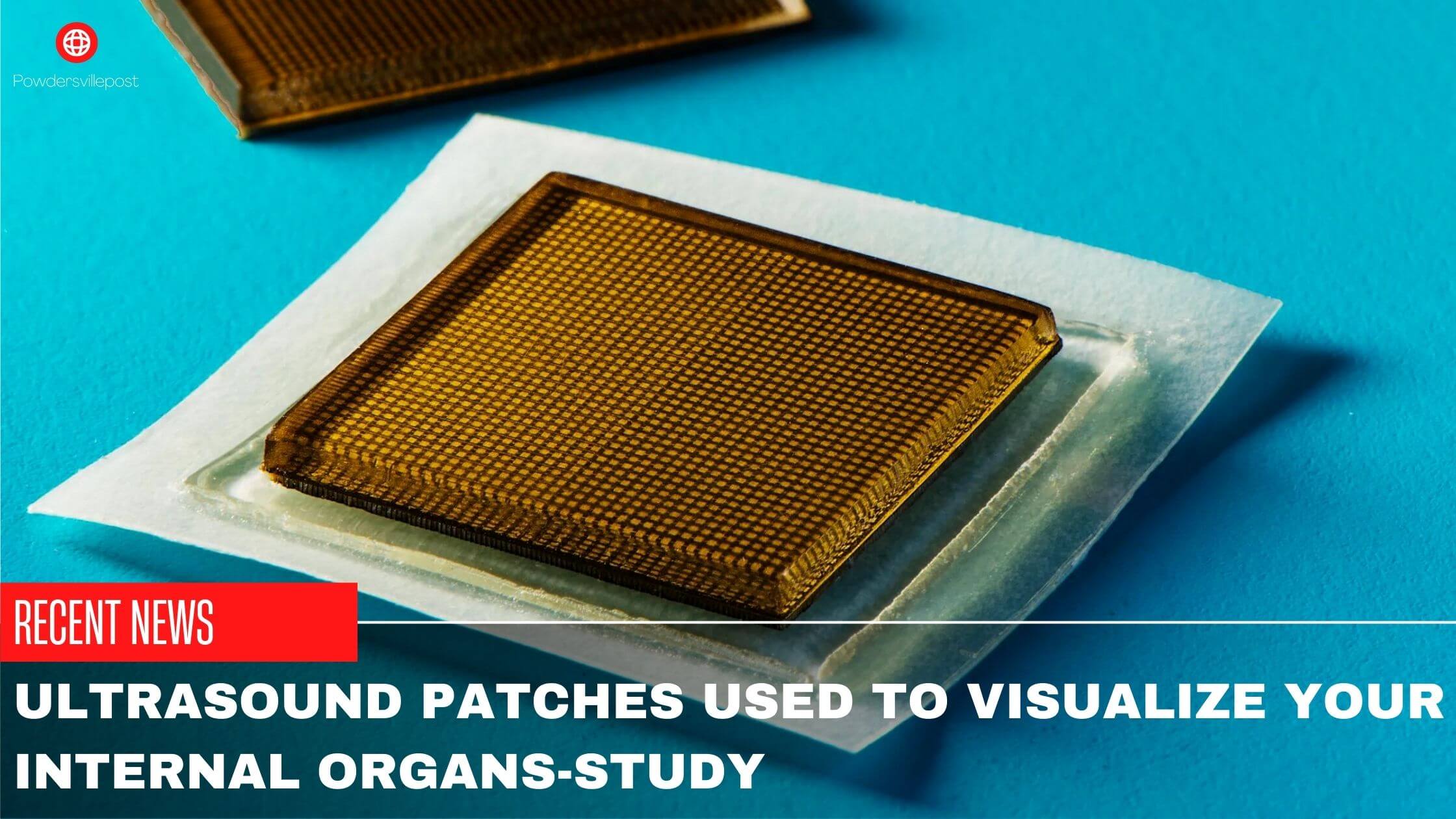 Scientists have developed ultrasound patches that measure the same size as postage stamps and may replace current ultrasound machines in the future, according to NBC News.

Unlike traditional ultrasound machines, which are large and typically take up a lot of space, these tiny patches can be placed on any part of the body and used to create ultrasound images of internal organs and blood vessels in real-time, according to Science Daily.

How Much Technology Changed?

This new technology could help doctors improve patient care and offer new medical professionals an easier way to learn how to perform procedures like biopsies, which require visualization of deep-seated organs, according to NBC News.

What is an Ultrasound?

An ultrasound is a medical imaging technique that uses sound waves to create images of your internal organs. The patches work by transmitting sound waves through your skin and into your body, which are then reflected back to the patch and converted into an image.

Organ imaging is an important tool for diagnosing and treating a variety of medical conditions. Traditional ultrasound machines are large and expensive, making them inaccessible to many patients.

However, scientists have developed stamp-sized ultrasound patches that can create images of your internal organs non-invasively.These patches are much less expensive than traditional ultrasound machines, making them more accessible to patients. The patches use a new type of ultrasound transducer that is able to generate high-quality images of organs.

Applications in medical diagnostics and therapeutics

Researchers have developed a new type of ultrasound patch that is able to create images of a person’s internal organs. The patch is small enough to be worn on the body and can be used for medical diagnostics and therapeutics.

The patch could potentially be used to detect diseases, monitor organ function, or even deliver drugs directly to specific organs. This technology could revolutionize the way we diagnose and treat diseases.

For example, doctors may someday use it to examine the liver in detail by applying an ultrasound patch to the skin and moving it over their patient’s abdomen. They would then watch as they’re patched and generate an image of each layer in real-time.

Design of the Ultrasonic patch

The ultrasonic patch is a small, lightweight device that can be worn on the body. It uses ultrasound technology to create images of the internal organs, and it is powered by a battery.

The patch is connected to a computer system that interprets the images and displays them on a screen. The device is still in the development stage, but it has the potential to revolutionize medical care.

Why was this new technology needed?

This new technology was needed because current ultrasound machines are large, expensive, and require a trained technician to operate. The new patches are small, inexpensive, and can be worn like a Band-Aid. Plus, they create clear images of your internal organs.

This technology will allow doctors to quickly and easily diagnose health problems without the need for expensive machines or trained technicians. It is also helpful in cases where it would be difficult to use a larger machine such as after childbirth.

Most importantly, this technology could save lives by enabling medical professionals to detect abnormalities much earlier than they could before.

The future of this technology

The potential applications for this technology are endless. This could be used to monitor the health of organs, detect cancerous tumors, or track the progress of a disease. The possibilities are endless. This technology has the potential to revolutionize medicine as we know it. The patches can even be recharged by an external magnetic field that can emit power from outside the body.

This would make them invaluable in areas with little access to medical facilities and resources. The patches have been tested on mice so far, but human trials are currently underway and scientists hope they will move quickly into clinical use within a few years if all goes well.

ScienceNews(2000-2022)This stick-on ultrasound patch could let you watch your own heart  (Available online):beathttps://www.sciencenews.org/article/ultrasound-patch-skin-watch-heart-beat-personalized-medicine