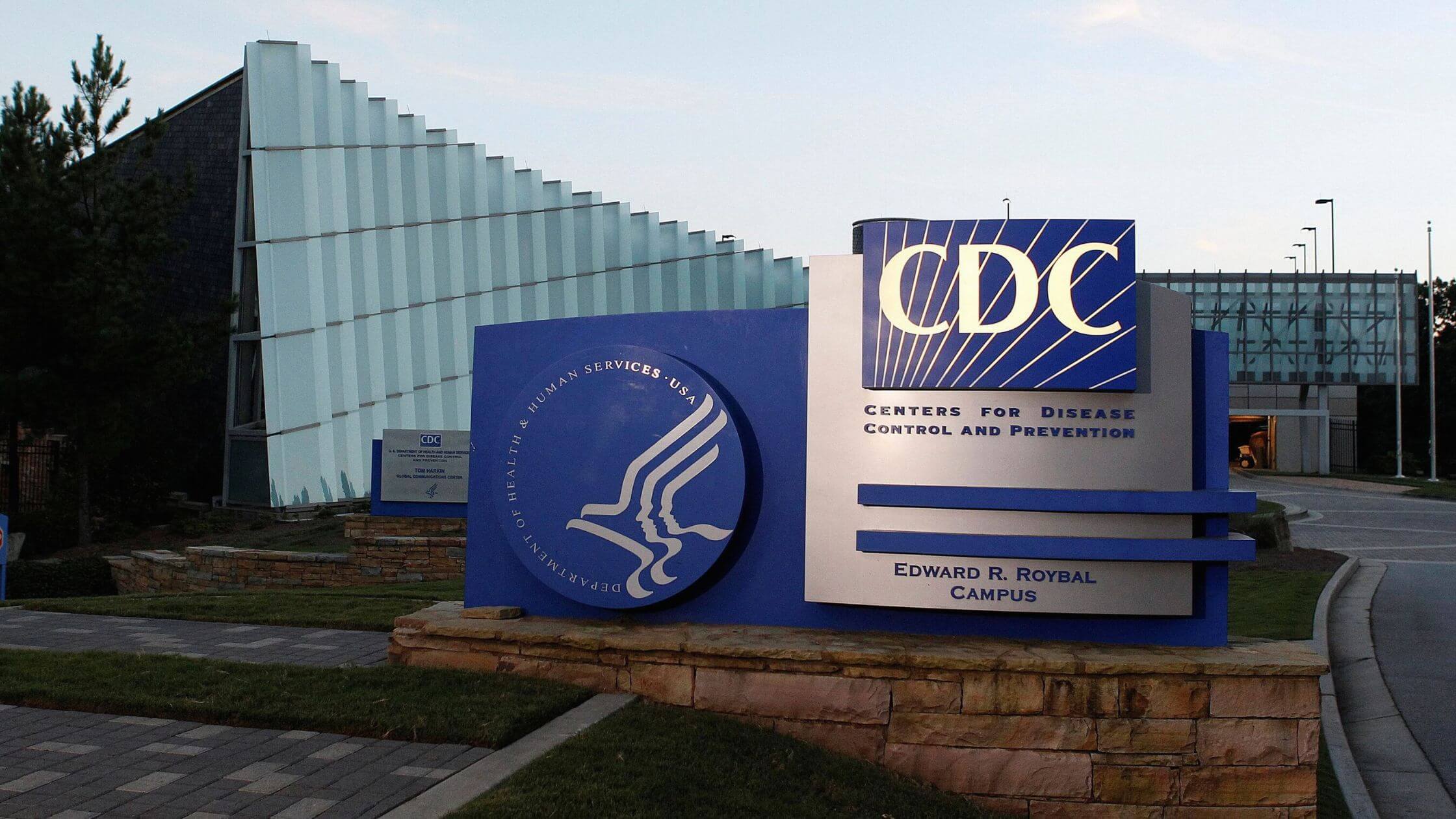 Burkholderia pseudomallei, the bacteria, was discovered in Southern Mississippi along the Gulf Coast. It had previously been discovered in some regions of Asia and Australia.

What Does CDC Found?

The Centres for Disease Control and Prevention (CDC) reported on Wednesday that a potentially fatal bacteria has been discovered in soil and water samples in the United States for the first time, trying to warn that the rare but dangerous disease it causes is probably endemic in regions along the Gulf Coast.

The Mississippi Gulf Coast region has been confirmed to contain Burkholderia pseudomallei, germs that can lead to the “rare and deadly disease” melioidosis, the organization reported in a health advisory.

What Does The CDC Say?

The bacteria is often prevalent in tropical areas, and the CDC said it is unclear how long or how widely distributed it was in the U.S. environment before 2020 when the first samples were taken.

The CDC stated that melioidosis is “now believed to be locally endemic” in Gulf Coast regions of Mississippi, adding that modeling implies environmental conditions in Gulf Coast states are favorable for the bacteria to grow.

The danger of the bacteria spreading from one person to another is “very minimal,” according to the pathogen, which more frequently affects animals and humans via immediate contact with torn skin.

According to the CDC, the majority of healthy people who are exposed to the bacteria never acquire melioidosis, but non-specific symptoms can include fever, localized discomfort and swelling, headaches, and seizures.

What Does The CDC Recommend?

The organization has recommended practitioners consider melioidosis as a possible diagnosis when meeting patients because rapid diagnosis and antibiotic treatment “are important” in cases where the disease is fatal (10–50% of cases worldwide).

The bacteria have previously been discovered in areas of the world in tropical and subtropical climates, including parts of Central and South America, northern Australia, and South and Southeast Asia. According to the C.D.C., modeling indicated that the climate in southern Mississippi was also suitable for growing it.

After two people in southern Mississippi were identified as having melioidosis in 2020 and 2022, authorities started looking into the region. Genetic testing revealed that the same unique variant of B. pseudomallei from the Western Hemisphere had infected both patients.

Despite not being related, they lived close enough to one another to be considered “geographically close,” and neither had recently left the country, according to the CDC. Both were hospitalized, but they later recovered with the help of antibiotics.

According to research, there are roughly 165,000 occurrences of the disease each year and an estimated 90,000 deaths worldwide. Due to the wide range of potential symptoms and poor testing procedures, experts point out that the ailment can be challenging to identify.

Additional research on the distribution of the bacterium

Once well-established, B. pseudomallei “cannot practically be taken out from the soil,” according to the CDC. It’s possible that this indicates that it has officially entered the country, yet it’s also possible that it has been there for some time and went unnoticed.

The government stated that in order to determine the spread and duration of the bacteria’s presence, substantial soil research will be required.

Melioidosis outbreaks in multiple states in 2021 were connected to contaminated aromatherapy sprays sold at Walmart. The CDC reported that two of the four affected individuals in Georgia, Kansas, Texas, and Minnesota passed away.

After two people in the region were diagnosed with melioidosis, 2 years apart in July 2020 and May 2022, environmental sampling was done in Mississippi. The nameless individuals lived in “near geographical proximity,” according to the C.D.C., but were unrelated and had not recently left the country.

According to officials, genomic sequencing data revealed that the same new strain from the Western Hemisphere had infected both patients. Both patients were admitted to the hospital and later made a full recovery.

According to the C.D.C., most instances of melioidosis occur outside of the United States. However, melioidosis was contracted by four persons in four different states last year as a result of using tainted aromatherapy spray purchased at Walmart. Apparently, two of the four individuals passed away.

According to the C.D.C, Melioidosis symptoms are non-specific and differ from person to person, although they can include fever, headaches, localized discomfort or swelling, chest pain, and chest edema.

The germs are more likely to affect those who have diabetes, excess alcohol use, chronic lung illness, chronic kidney disease, and immunosuppressive diseases. A prompt diagnosis and medicines, according to officials, were essential.

There are other organisms in soil besides B. pseudomallei that can make people ill.

Other diseases similar to Melioidosis

Valley fever, also known as coccidioidomycosis, is an illness brought on by a fungus that inhabits the soil in areas of Mexico, Central America, and the southwestern United States.

The C.D.C. stated that it is spread by inhaling minute fungus particles from the air, even though the majority of persons who do so do not become ill.

The majority of the 20,000 cases reported to the government in 2019 were from Arizona and California residents.