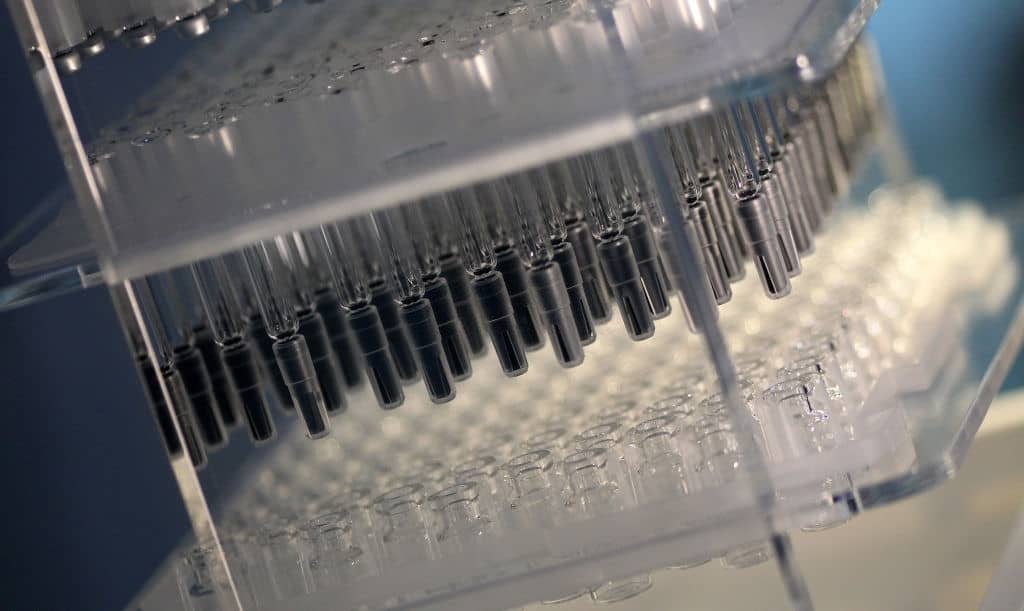 On Monday, talking with CNN, a top vaccine official was fired over a heated argument for the vaccination of children for the state of Tennessee.

Dr. Michelle Fiscus, a pediatrician, also showed concern over the people of Tennessee, which is lagging in vaccination against the Coronavirus. Previously, she has served as the medical director in vaccine and preventable diseases and immunization in her state for two years. In a telephone interview with CNN, she further talked about the self-centeredness of the political parties and warned of the dangerous consequences people of the state will be facing in the future.

Along with her, other health officials are also under immense pressure, and the final decision has been taken only by the law of Tennessee State on getting minors medical care without the parent’s permission.

In five states, including Tennessee, the “mature minor doctrine” law is implemented. This allows health care providers to give consent for the vaccination of children. On the other hand, in 41 states, minors must have consent from their parents for immunization.

In other four states, including Washington DC, an age cut-off is set for the minor and can decide in the absence of parents or any guardian.

Fiscus also shared a memo that depicted the old policy of the state. It stated that according to the Tennessee Supreme Court law, minors of age 14-17 can get medical care without the consent of parents or a guardian. She posted this memo on social media.

After posting this, TDH was enquired by legislators regarding the memo and also a violation of parental authority. However, Fiscus made clear that the memo was sent to many medical providers, which include the rails set 34 years ago by the Tennessee Supreme Court regarding medical care of minors. It was completely information-based and approved by the TDH Office of General Counsel.

CNN contacted the Tennessee health department in which Fiscus worked as medical director, but they refused to talk on any personal matter.

In May, the National Association of County and City Health Officials (NACCHO) told CNN that more than 250 health officials resigned their jobs, either because of pressure or against their will.

Fiscus further added that every health provider wants to protect the people of the Tennessee state, but the higher officials above us are creating a barrier.

They are giving the serious issue of the health of the people of the state from a political angle. Currently, only 38% of the population of Tennessee State have been vaccinated with the Delta variant spreading like wildfire across the Border States like Missouri and Arkansas.

She also said that Tennessee was the fastest and best in terms of vaccination until the issue became political. The present situation of vaccination rollout of children in the state has become worse. It has halted. Fiscus claimed this as the failure of the public health department.

She said that it was her duty to provide access to the vaccines to the people of Tennessee but now stopped as she was fired.

On Monday, three health policy experts commented in the American Medical Association JAMA Paediatrics Journal that teenagers should decide themselves about the vaccination.

Jason Schwartz of Yale University, Largis Morgan of the University of Pennsylvania Carey Law School, and Dominic Sist, the Department of Medical Ethics and Health Policy at the University of Pennsylvania, wrote in the journal that States should give permission to the minors for the Covid-19 vaccination. They should have the ability to recognize the risk associated with it. They also added that many older minors better understand the vaccination than their parents and guardians.