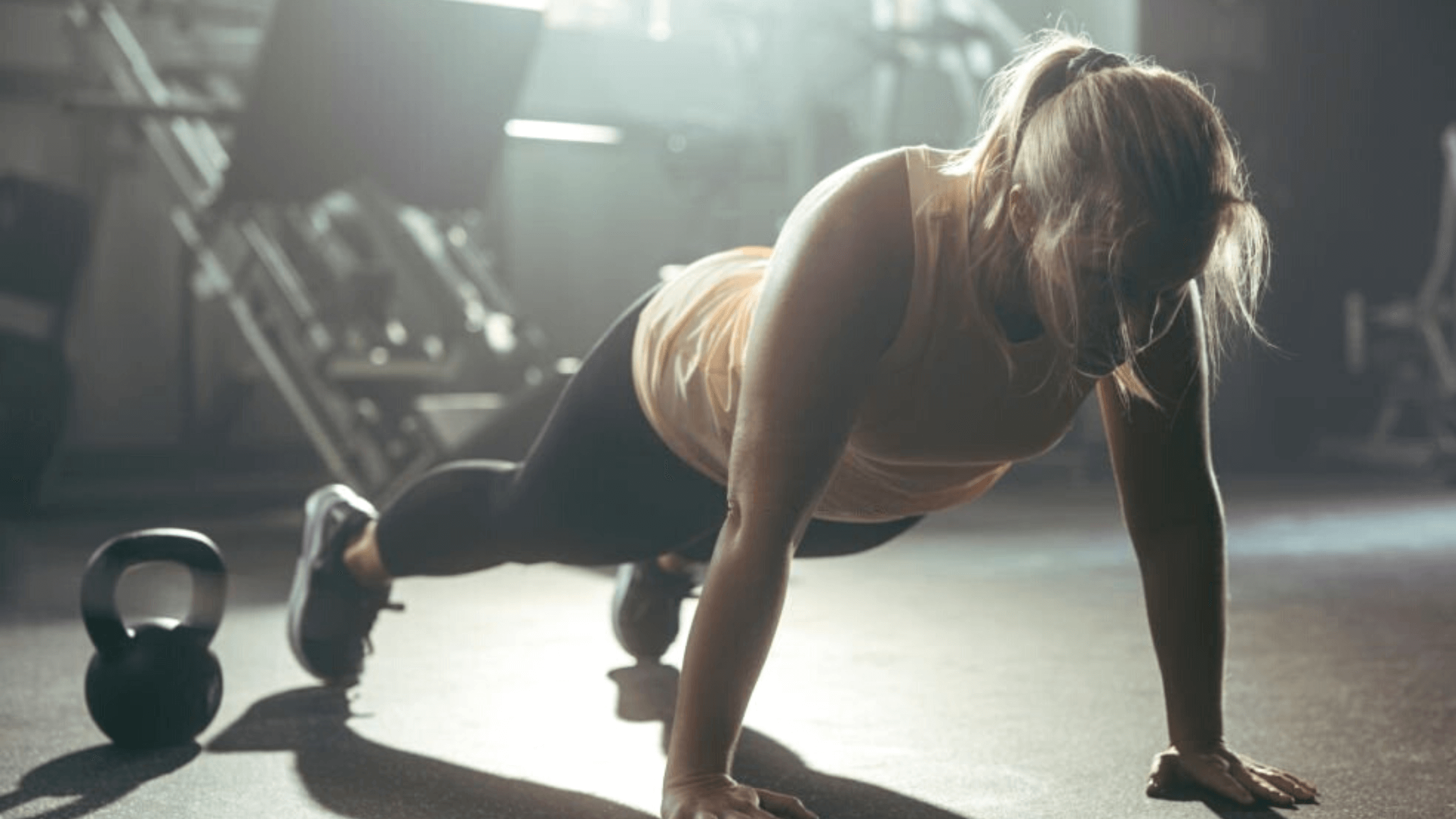 As one said, exercise changes you not only physically but also mentally.

Recent studies conducted by some of the world’s premier medical research facilities, including the John Hopkins Centre for Sleep, state that depending on the intensity, type, and time of exercise, a person can experience very relaxing levels of sleep.

According to the reports published by the research centers on the advantages of exercising, it is said that exercising allows the body to properly repair damaged muscles and parts much faster during sleep than an average person’s body can.

Depending on the day you exercise, your body can adjust your sleep cycle and make you perform tasks much more efficiently than before.

How Does Exercising Affect Your Sleeping Pattern?

As per the recent reports published by the John Hopkins research Centre for Sleep, doing moderate to light aerobatic exercises, including jogging, running, jump roping, and laughing, can boost the amount of slow wave sleep during the sleep cycle.

The slow wave sleep refers to the total amount of absolute rest your body gets after moving around all day. It is a state where only the brain uses energy while the body tissues start to repair and heal themselves.

Thus, it is a vital state during a sleep cycle and deciding whether a person gets enough sleep.

As a result, the research suggests that one should do mild aerobatic exercise daily along with their scheduled exercise routine. It would keep them fit and let them get proper sleep at night.

Lifting, squats, and jumping jacks also release certain hormones that can boost one’s mood throughout the day. These hormones also include melatonin and dopamine, which regulate sleep and happiness.

How Should One Exercise Regulate Sleep?

While exercising to get a better physique and sleeping pattern, one must keep in mind the amount of pressure they puts on the body. Putting too much pressure on the body can lead to fatigue and negative consequences.

Thus, here are some of the points provided by the research results from John Hopkins, which include

As per the statements of Charlene Gamaldo, the medical director of the John Hopkins Center, the time of exercise is not a very important factor as, in most patients, it has minimal effect on determining the quality of sleep.

But, she still suggests that one must experiment with their exercise routine and make sure to choose the appropriate time for exercising.

What Is The Amount Of Exercise You Need For Good Sleep?

As per the data provided from the research, it is evident that one must exercise for at least half an hour to see visible differences in their sleeping pattern.

But, one must not try too hard or put too much pressure on their bodies as this would result in negative consequences on the body rather than getting good quality sleep.