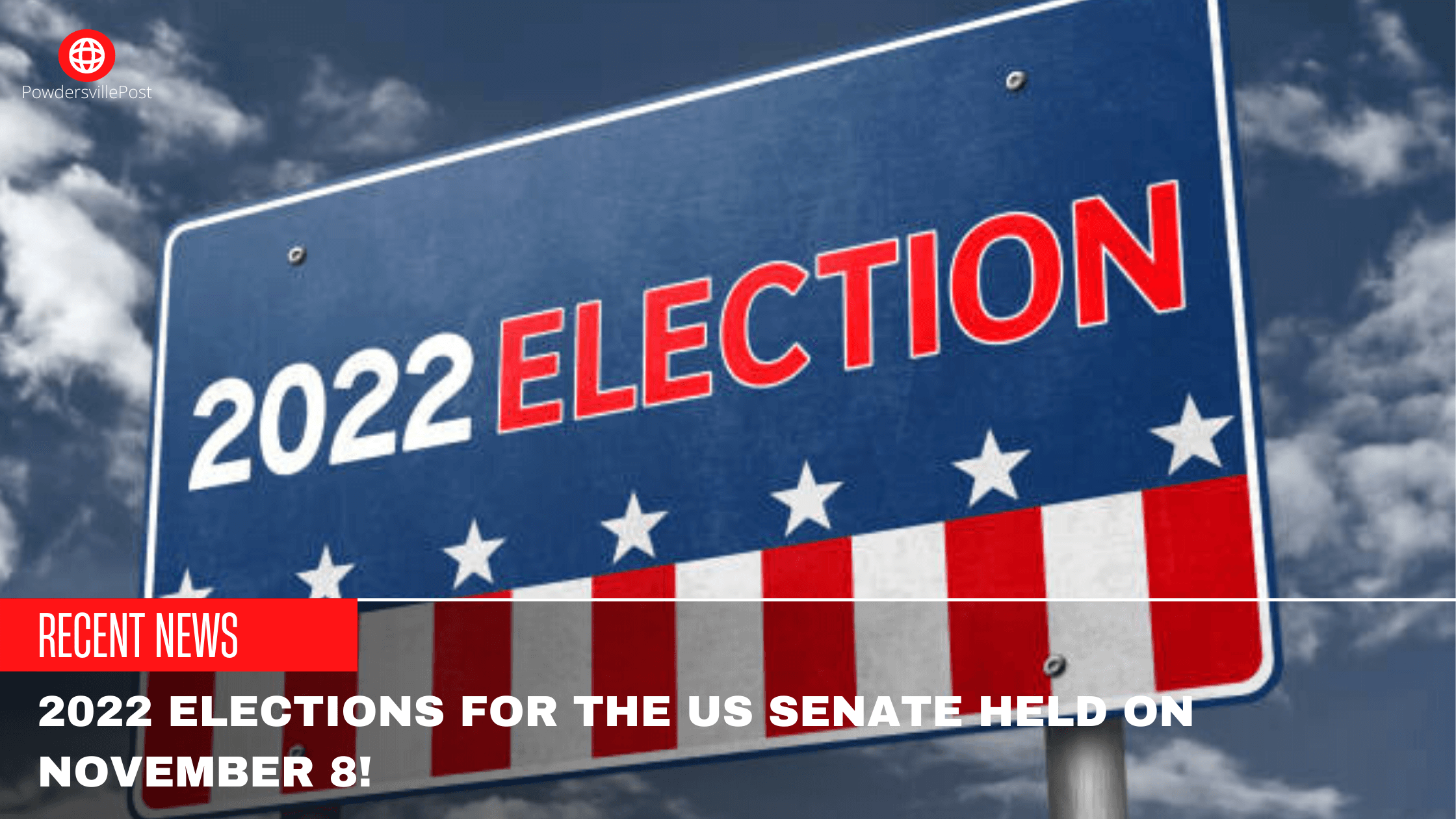 Congress Seats For US Senate Elections!

The periods of the senators are staggered so that a new senator from a different class is elected every two years. The senators are organized into three groups, or classes. The senators of Class 3, who were most recently chosen for their positions in 2016, will be up for election once more in 2022.

The elections for the 34 Class 3 Senate seats are scheduled to take place in 2022. There are now 20 Republicans and 14 Democrats serving in Class 3. In addition, two special elections will be held: one in California to fill the remaining weeks of Kamala Harris’s term, and the other in Oklahoma to fill the remaining years of Jim Inhofe’s tenure in the Senate. Both of these seats are now vacant.

This date will also see the holding of a large number of other federal, state, and local elections, including those for the House of Representatives in 2022. The individuals who are victorious in this election will be seated in the 118th Congress of the United States.

Since January 20, 2021, Democrats have held a majority in the Senate. This comes as a result of the party’s success in the runoffs for Georgia’s regularly-scheduled and special Senate elections in 2020, as well as the inauguration of Democrat Kamala Harris as vice president. Both of these events took place in Georgia. There are currently 48 Democrats in the Senate, along with two independent senators who caucus with the Democrats. Because Harris has the power to break ties, the Democrats effectively possess a majority of 51 seats in the Senate.

This will be the first time in the history of the United States that there will be many campaigns for the Senate in the same year that will be contested between two African-American nominees (Georgia and South Carolina). There have been three elections in the past, and there have been two African-American candidates running for major parties each time.

🔵 Elections And The Protests Becoming a Headache For The Security

In contrast to the situation in 2018, when Democrats had to defend 10 seats in states that Donald Trump had won the previous year, they currently have no seats in any of the states that Trump won in 2020. In the meantime, the Republican Party is defending two seats in states that President Joe Biden won in 2020, namely Wisconsin and Pennsylvania. This is in contrast to the fact that only one seat, Nevada, which was won by Hillary Clinton in 2016, was up for grabs in 2018.