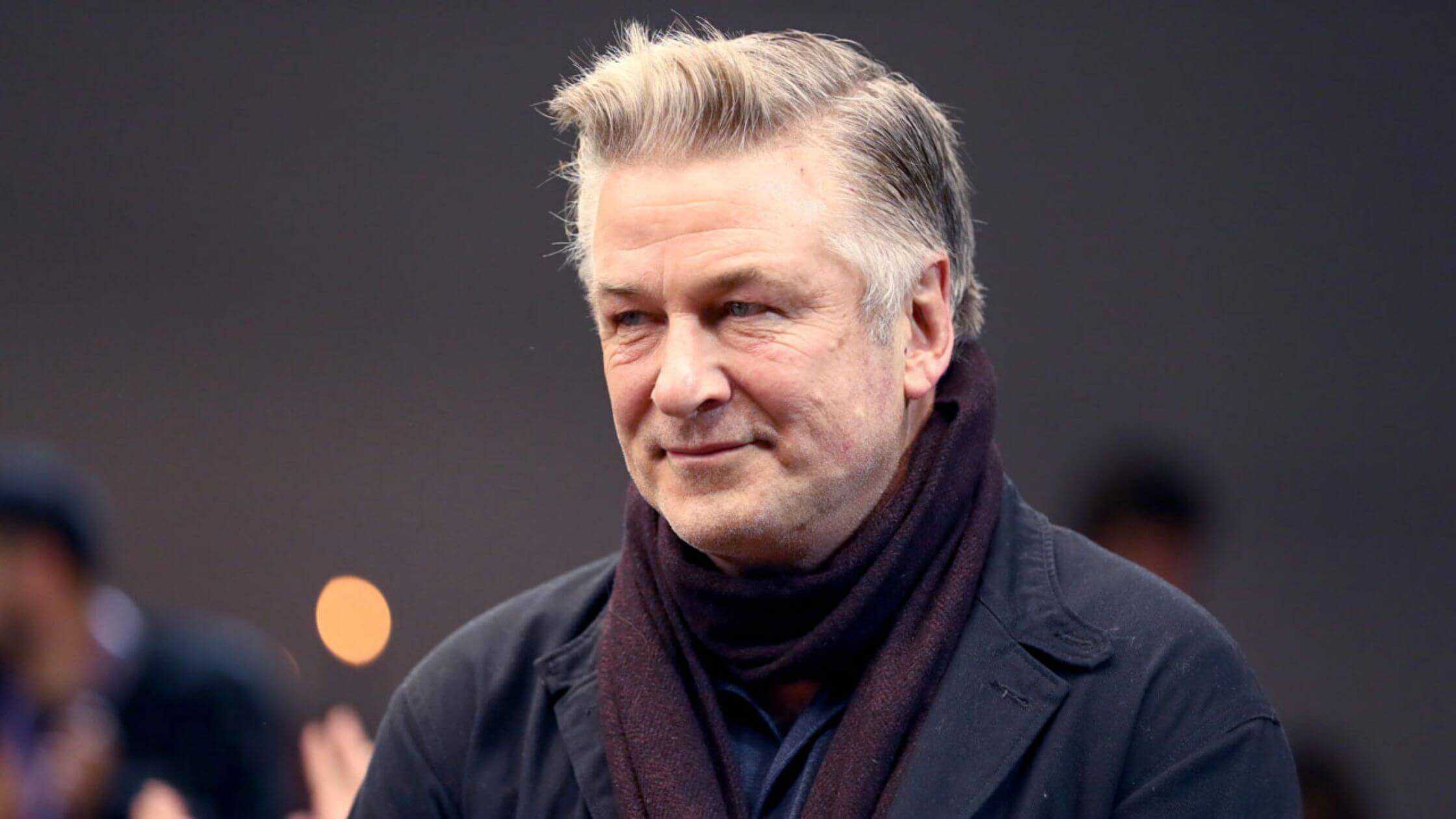 Alec Baldwin’s lawyer has responded to the OSHA complaint against the “Rust” production company issued on Wednesday.

New Mexico’s Occupational Health and Safety Bureau issued the citation after conducting an investigation into the circumstances surrounding the death of cinematographer Halyna Hutchins and the injury of director Joel Souza on October 21.

“Exoneration” For Alec Baldwin, According To His Lawyer, From The ‘Rust’ OSHA Report

To make matters worse, OHSB of the New Mexico Environment Department levied a “Willful-Serious” fine of $136,793 on Rust Movie Production LLC. In a statement to TMZ, Baldwin’s lawyer, Luke Nikas, said the investigation into his client’s safety came up clean.

We appreciate the New Mexico Occupational Health and Safety Bureau looking into this matter,” Nikas stated in a statement. In our view, it is a relief that the report exonerates Mr Baldwin by stating that he thought the gun contained only dummy rounds and that his authority on set was limited to approving script changes and creative casting.”

Continuing, he said, “Mr. Alec Baldwin had no authority over these critical issues, and we are pleased that the New Mexico authorities have clarified these important issues.” According to the report, “We are confident that those responsible for this tragedy will be held accountable.”
Apparently, there was a lack of competence in the leadership at Rust Movie Productions LLC, according to the report. By failing to review work practises and take corrective action, they demonstrated a disregard for employee safety.”

As the environment minister James Kenney stated on Wednesday, “there were serious management failures and more than enough evidence to suggest that the fatal shooting of Halyna Hutching and the serious injury to Joel Souza would not have occurred if standard industry practises were followed.” This is a blatant disregard by the employer for established national protocols aimed at ensuring the safety of its employees.”

Hutchins legal representative Brian Panish said, “We are pleased that the NM OSHA report has shed some light on the workplace safety issues that plagued Rust and led to the tragic events of Oct 21, 2021.” Rust’s production team and others have been found guilty of recklessness and negligence by our own investigation.

Lawyer Jason Bowles issued a statement on behalf of “Rust” armourer Hannah Gutierrez-Reed, which was also sent to TMZ.

Although she had raised concerns, OSHA found that she was not given enough time or resources to do her job properly. Bowles made the comment.

Continued Bowles, “Also critical to the OSHA investigation was the fact that the production team did not call Hannah to perform her duties as an armourer and inspect Baldwin’s firearm before the impromptu scene. When Hannah was called back into the church, this tragedy could have been avoided had someone from a production called her in before the scene.”

To avoid a tragic incident in the future, Hannah has recently contacted OSHA with her recommendations for changes and improvements in safety standards on sets,” he said.