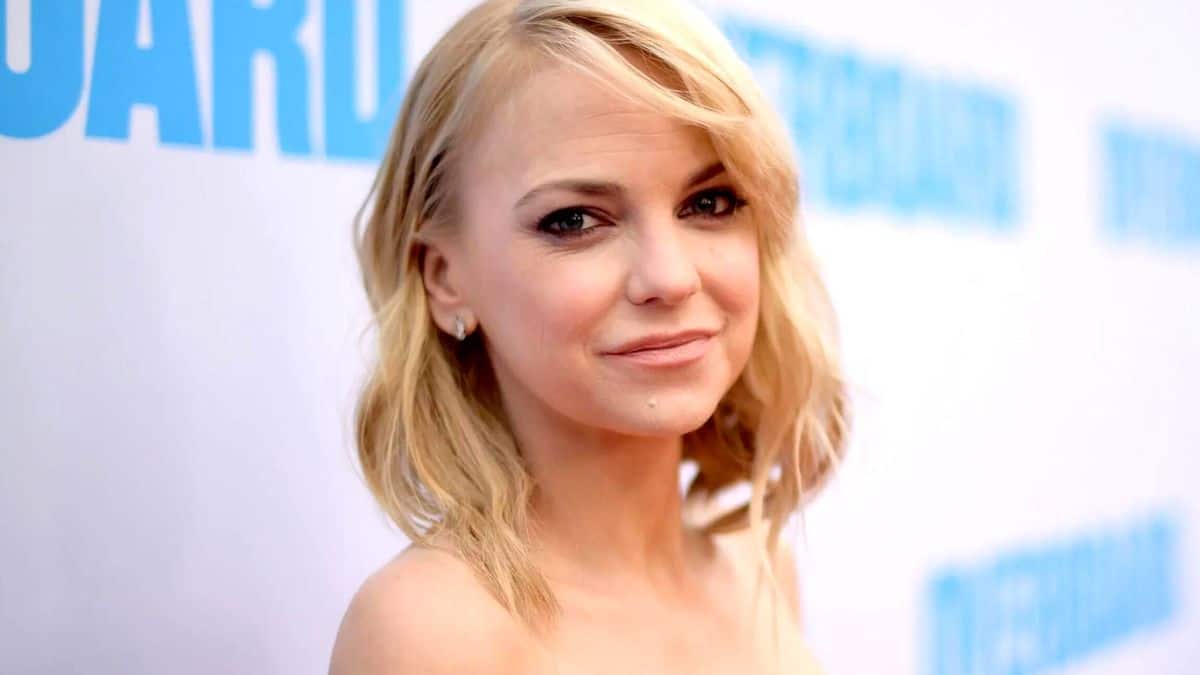 Anna Faris has turned herself into somebody who even didn’t recognize after getting divorced. Anna Faris who is a 45-year-old actress got married 3 times.

First, she was married to Ben Indra from 2004 to 2008 and Chris Pratt from 2009 to 2018, and wed Michael Barrett last year. She believes that there is always a shift that happens to a person when their marriage breaks down for good, but she always recalled how it actually hit her hard especially when her first marriage broke down.

Anna Faris Explained An Interview, How She Changed After Divorce

Once in an interview, she explained that she was like a divorced veteran because she had divorced twice which is actually letting her down. She also said on her first divorce that It hit hard, and she became somebody that she even didn’t recognize.

She said that she was the kind of person who used to fill her fridge always with food, and she has hosted a lot of dinner parties, and she got that back when she started living with her friends again.

After getting divorced she explained that she was only living with just beer and mustard in the fridge in her apartment. She was going out of her mind and she was not able to find someone with whom she can discuss anything and can share something.

Anna explained that she was scared that she wasn’t a good lover and that’s why her relationship broke up with her husband. She was very conscious of her body, especially when she was young. She never wanted anybody to see it. But she wanted to dance on the edges of it.

She always wanted to be desired desperately. The ‘House Bunny’ star found that her current marriage was the healthiest one among any of her previous relationships. She explained that at this time, it was much easier for her to accept a lot of love that she always wanted to have.

She has still struggled with it, but she said she would be like a chase if she had gotten a lot of love in her teen years or when she was young. Likewise, she felt healthier, though, whatever it was.

She felt like she could be loved. Anna spoke about how she emotionally grappled and what she has felt with her divorces from actors Ben Indra and Chris Pratt The “Scary Movie” actress Anna has also spoken about her experience as a stepmom to her new husband Michael Barrett’s two children.

She said that she felt at first that she wanted to be kinda like this wild, new, reckless person in their lives, because she was also going through a divorce, and it was making her upset.

While speaking with actor Dax Shepard in 2018 about her painful separation from Pratt, the Scary Movie star has admitted that she doesn’t quite understand the purpose of making relationships official as it ends with so many problems.

After getting divorced twice, Anna said that she wasn’t too sure whether she will get married again or not.