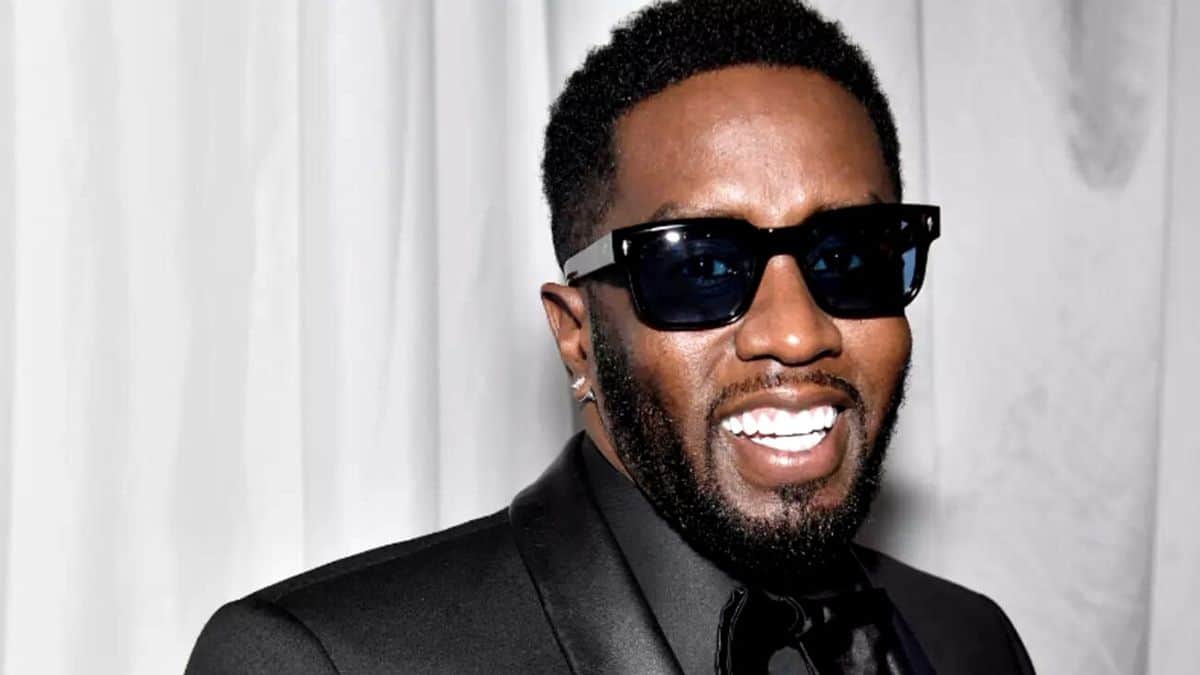 Diddy checked off all the boxes for BET’s esteemed award, from his avant-garde musical efforts on behalf of hip-hop and R&B to his admirable work in empowering Black businesses and entrepreneurs.

Here we can read about his explosive tribute performance which was given on June 26, Babyface and Kanye West honored Diddy with his award, and in turn, the honoree gave one of the most emotional acceptance speeches to give lots of flowers to all the people who have inspired him and helped him over the years, which includes his mother whom he loves lots, his late wife Kim Porter and he has even added his ex-girlfriend Cassie.

Diddy gave a heart-touching speech where he said that he wants to thank every artist, every producer, every writer, and every executive with whom he got the chance to work, he highly said thank you to them. He thanked all his fans who have been with him for over 25 years. He also said that he loves each and every fan of his.

Furthermore, he accepted that he can miss lots of names, and he wants to say thanks to them, so he noted that if he is not taking their name doesn’t mean he is not, not thankful to them, he added that he is thankful to every single person who has played a single role in his life. This music mogul has also taken a moment to share his latest ambitious dream.

They all have their own destiny and this dream will take accountability, and they will stop killing each other, and it will bring happiness to lots of people.

On Sunday night Kanye West made a surprise appearance at the BET awards 2022, and she presented Diddy with his lifetime achievement award.

The tribute for him started with a video that featured fellow New York rapper Jay-Z speaking, and he explained how Diddy has refused to take no for an answer and helped break barriers and redefine culture.

Immediately after that Jodeci kicked off the wonderful performance with “Come And Talk to Me,” which was followed by Mary J. Blige with “I’m Goin’ Down.” Diddy came on the stage and then hit the stage himself with fire and performed his own song “Bad Boyz” alongside former Bad Boy and Belizean politician Shyne.

Diddy performed so well, and he closed his performance with a video of the late Kim Porter, his wife, and mother of three of his children, who died in 2019. We can see in this clip that Porter complimented Diddy for his hard work and said to him that He has arrived.