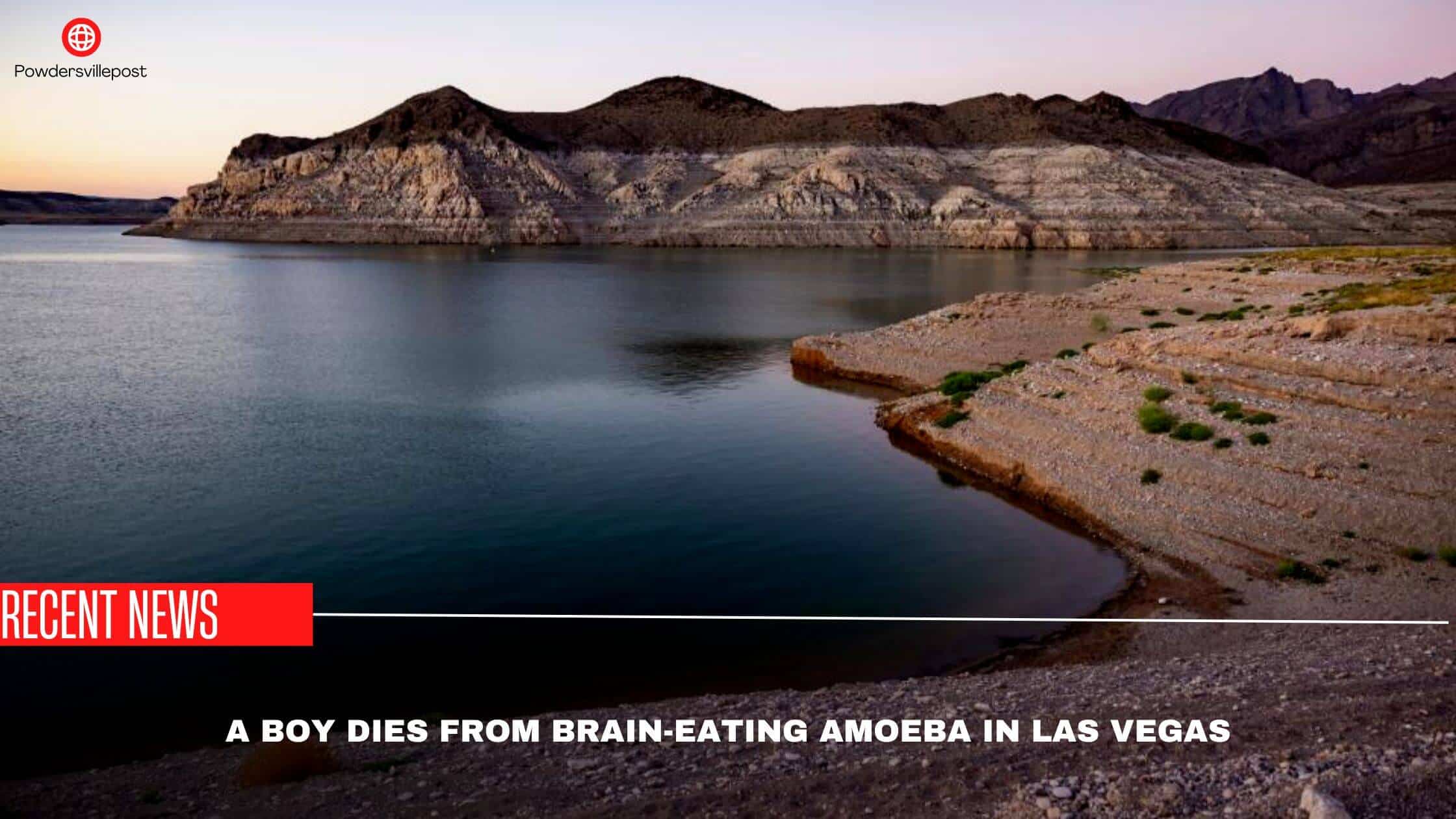 It was on Friday that a teenager died in Las Vegas. The reason for his death is very shocking. According to the experts and the investigators, that teenager died due to a brain-eating Amoeba. This is a very rare disease that can be caused by a natural organism named Naegleria Fowleri. This organism is found near freshwater lakes. Even the teenager died after exposure to the warm water at Lake Mead.

It has grabbed the attention of those who now resist visiting beaches and warm water lakes. The Centers for Disease Control and Prevention recorded the presence of this organism after 30th September 2022, around the Colorado river. After 30th September, 154 cases of infection caused due to Amoeba have been reported in the United States of America. The maximum number of cases are coming from Texas and Florida. Nevada has only reported one case so far.

What Are The Causes?

People visit different warm-water lakes for recreational purposes. Nobody can, in the wildest imagination, think of getting infected by a fatal disease at the beach. This kind of Amoeba is expected to enter the person’s body through its nose. It can then migrate to the brain, and for most people who have gone through this infection, the disease has proved to be fatal for them.

It is not a contagious problem and cannot be a strength from one person to another. It cannot even be swallowed or inhaled by people. That is why most people have been advised to avoid jumping into water bodies, especially warm ones because warm water is the breeding place for such Amoeba. The breeding rate is multiplied in the summer. Most warm water beaches have been closed for diving, at least for the time being.

How to cure it?

After the death of the teenager, most people have developed a phobia of visiting beaches due to the presence of this Amoeba, which would expectedly kill them. But the researchers say that despite being fatal by up to 97%, it can be prevented easily, and the chances are as high as 99%. The only way it can go inside the body is through the nose once the water enters. Not jumping into the water can easily prevent the risk because this Amoeba is not suspended in the air.

🔵Brain-Eating Amoeba: A Teenager Is Currently Battling For His Life!

What does it cause?

The Amoeba has been responsible for causing brain infections inside the human body. These infections cause symptoms such as sewer and vomiting, including headaches. But these are only the primary symptoms and usually extend to stiffness around the neck, seizures, and coma. Stimulation of all of the symptoms can cause the death of the person.

Once the symptoms appear after 12 days of exposure, the gravity of the symptoms increases with every passing Day. The Amoeba multiply at a great speed in the summer season. No specific treatment is available concerning this problem, and most people die after contracting this infection within 2 weeks of exposure. The chances of Survival are reduced to the minimum extent by this method. In such a situation, what matters the most is only the precaution that must be taken by the person as soon as possible.

Ultimately, this is one of the best methods with the help of which the chances of death can be reduced. A person must be careful while diving into any warm water. With the help of these measures, an effective tendency to understand all of these factors must be understood easily with time. All the measures have been taken in this respect easily and properly.