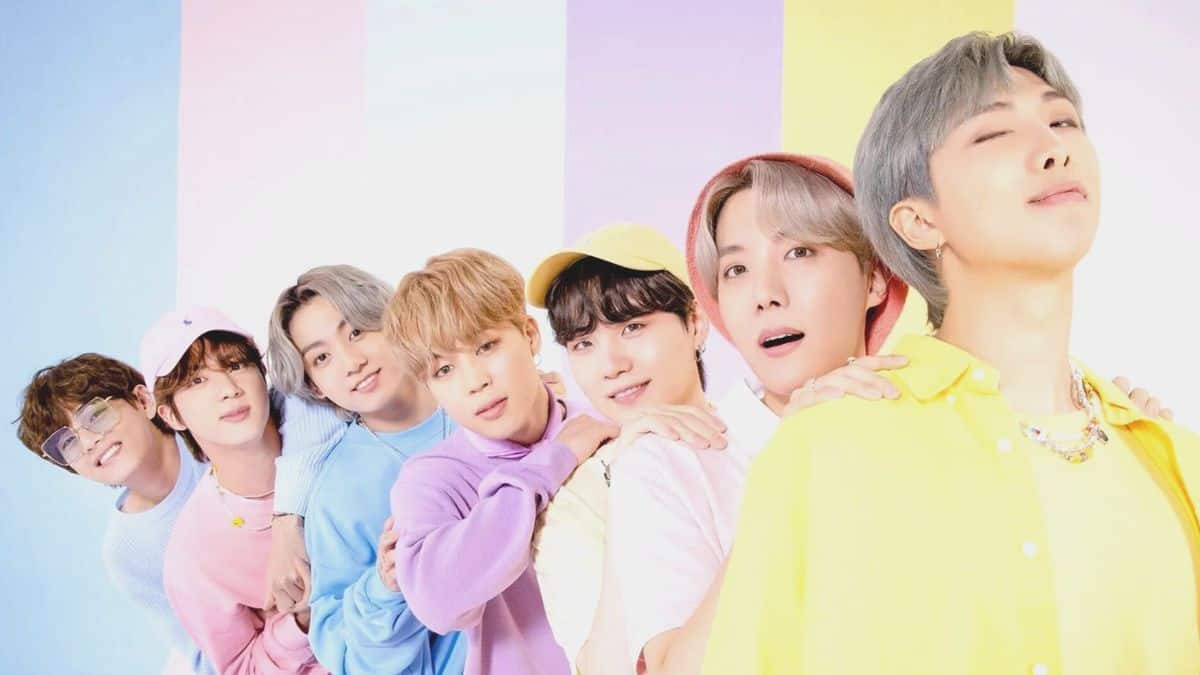 Their announcement that they would take a “temporary pause” to pursue individual careers, although they vowed to “return eventually, ” was a mixed response.

Teen Sensation BTS Announces A Break But Promises To Reappear

Their annual FESTA dinner, which honors the band’s foundation anniversary, was the appropriate setting for the news. It is the time for them to work on their own so that they may develop and progress as people, says band member RM.

K-pop and idol culture don’t allow you time to develop, which is why I always believed BTS differed from other groups. At the event, RM stated, “You have to keep making music and keep doing things.” The rest of the South Korean boy band members expressed their gratitude to their supporters. We can’t forget our fans, and we want to be the sort of musicians they remember.” What type of musicians do we want our followers to recognize us as?” Jimin said.

Because we are still trying to define our identity, I believe we are going through a hard patch right now,” he said, “and that’s an arduous and protracted process.”

BTS Was Created In 2010, It Debuted The Following Year

While this is their first lengthy vacation, they had taken breaks in the past. During the year 2019, they took a short vacation, and then again in December. In a statement, BTS said that they are taking a hiatus to work on separate projects but will return at some point.

After nine years, the seven South Korean boy band BTS members announced that they were splitting up over a live broadcast meal to celebrate their ninth anniversary. They assured their fans that they would “return someday” and widely reported the news.

According to Suga, 29, in the Festa video broadcast to the group’s official YouTube page, “we’re going into a break now.”

RM, the group’s leader, claimed the members of BTS are “exhausted,” and he doesn’t know “what type of group we were any longer” because of the exhaustion.

While I must convey a particular tale or message in my lyrics, “It seemed like it had taken something away from me.” I’m not sure what type of narrative to tell at this point. At this moment, we’ve lost our way, and I want some time to ponder,” the 27-year-old singer remarked.

“Finding our identity, and that’s an intense and lengthy process,” Jimin, 26, revealed that the group has been going through a challenging phase.

“When we assemble as a group again, that synergy will be like no other,” V promised the fans of the band’s future.

Band name Bangtan Sonyeondan for hits like “Black Swan” and “Boy With Luv” in Korean as well as English singles “Dynamite” and “Butter” in the United Kingdom and the United States.