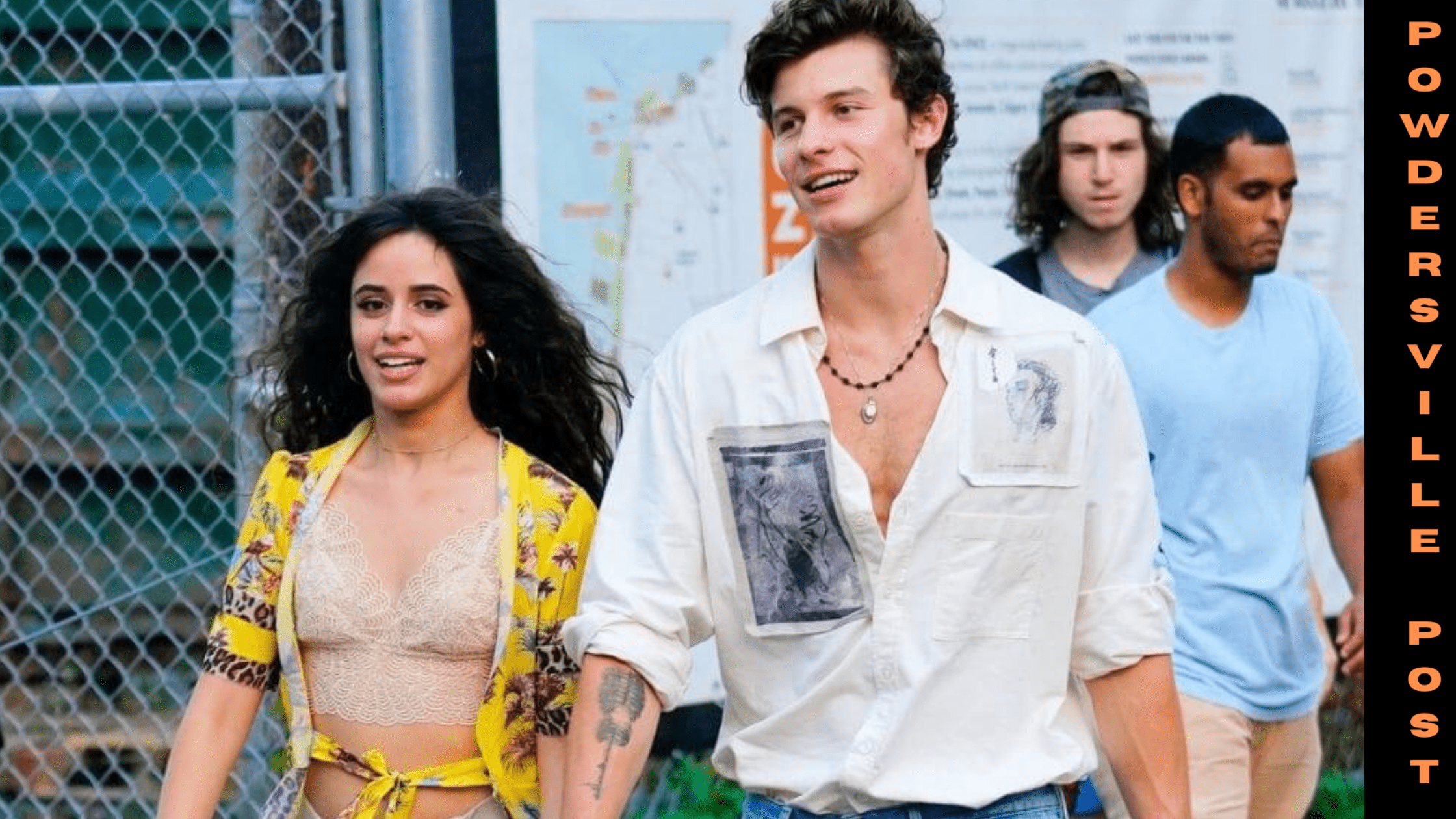 On Twitter, musician Shawn Mendes posted an emotional video. He talks about his life after his breakup with Camila Cabello.

Shawn Mendes Discusses His Life After His Breakup With Camila Cabello

Shawn Mendes, a singer-songwriter, opened up about his life after his separation from Camila Cabello in a Twitter message on Sunday. At the same time, he was chatting about his new albums on social media. The 23-year-old musician pondered on his life since splitting up with Camila.

On Twitter, the Treat You Better singer shared a video in which he discussed how his new songs mirror his challenges. Shawn adds in the video; You don’t realize when you’re splitting up with someone, all the s*** that happens after it—at the same time, dressed in a black and white sweater and a winter cap.

In the summer of 2019, Shawn Mendes and Camila Cabello took their friendship to the next level. They confirmed that they were dating. They declared their breakup in 2021.

After releasing their famous track, Senorita, Shawn, and lover Camila were trailed by controversy. Some accuse them of staging a fake romance for publicity. But they fought back and maintained a united front.

Shawn and Camila split after two and a half years of dating. Their first collaboration on I Know What You Did Last Summer, was six years ago. Now they’re releasing heartbreak songs like Bam Bam, and It’ll Be Okay.

Shawn and Camila, 25, announced their breakup in November after two years of dating, insisting they would continue to be best friends at the time.

Camila released details about her and Shawn Mendes’ breakup earlier this month. She got her quotes from Apple Music’s Zane Lowe, according to E! News. According to the pop artist, as the couple grew older, their goals began to shift.

She remarked she explained they both started at a young age, so it’s almost as if they both are learning how to be good humans. And it can sometimes mean putting your career last on your priority list.

She also stated that they have no ill will toward one another. Shawn is one of her favorite people. And she feels like there’s nothing except love for him, she explained to Zane.

The day after Shawn and Camila declared their breakup, rumors about the reasons for their breakup started to circulate.

They reportedly ended their relationship after discovering they were in different stages of life.

Shawn and Camila separation was mutual; a source told Entertainment Tonight. They realized they were at a crossroads in their lives and decided to call it quits. They’re both upset about the breakup, but they’re trying their best to look after themselves, stay active, and be surrounded by loved ones.