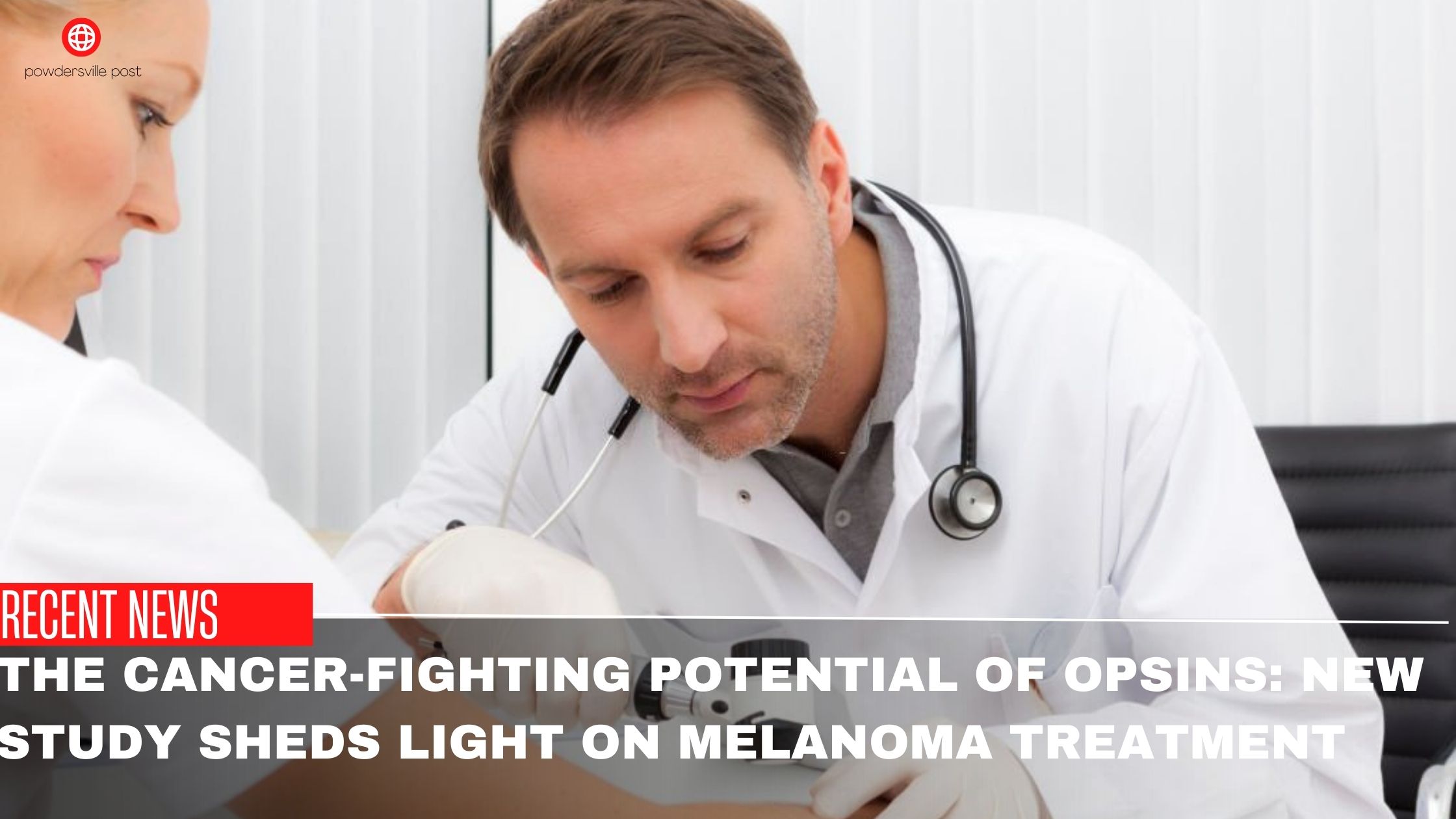 Melanoma, one of the most aggressive forms of skin cancer, can be difficult to treat effectively due to the melanoma’s ability to quickly develop resistance to existing drug therapies.

However, researchers at Harvard Medical School may have found a promising new tool in the fight against this deadly form of cancer – opsins.

Opsins are light-sensitive proteins that help regulate circadian rhythms and control responses such as pupil dilation in humans and animals, but recent research has uncovered their potential use as cancer treatments as well.

An Introduction to Opsins

Opsins are a type of protein found in the cells of the retina. These proteins are responsible for converting light into electrical signals that the brain can interpret.

Opsins are also found in other parts of the body, including the skin and gut. In recent years, opsins have been studied for their potential to fight cancer. This is because opsins can modulate cell proliferation and cell death.

The new study evaluated the tumor modulatory effects of opsins on melanoma cancer.

Opsin receptors are found in a variety of cancers, including melanoma. A new study has evaluated the tumor modulatory effects of opsins on melanoma cancer.

The study found that opsins can kill cancer cells and reduce tumor growth. Additionally, opsin receptors may be a target for future cancer therapies. Scientists have been exploring how to incorporate opsins into anti-cancer drugs.

These medications could provide more potent therapeutic benefits without side effects common with other treatments such as chemotherapy or radiation therapy.

A new study published in the journal Science has found that opsin proteins may have tumor modulatory effects on melanoma cancer.

The study’s authors say that their findings could lead to the development of new, more effective treatments for the disease.

🔵 How To Find If Melanoma Has Already Captive You?

🔵 Finland Sees An Increase In Pediatric And Adolescent Melanoma!

A new study has found that opsins, a type of protein found in the eye, can help fight cancer cells. The study’s findings suggest that light therapy could be an effective treatment for melanoma, a type of skin cancer.

In lab tests, researchers inserted opsin genes into cultured human and mouse cells and exposed them to different types of ultraviolet light.

They found that two different types of opsin inhibited tumor growth in both species by interrupting cell division and preventing the development of new blood vessels necessary for tumor growth.

A subset of melanomas may be more sensitive to opsin-mediated phototherapy than others due to its upregulation by another receptor called P2X7, which is important in promoting cancer progression.

A Look At the Potential of Opsin Treatments in Skin Cancers

A new study has evaluated the tumor modulatory effects of opsins on melanoma cancer, and the results are promising.

Opsins are a class of proteins that are found in the human body and have been shown to have anti-cancer properties. The study found that opsins were able to reduce the growth of melanoma cells and even kill them outright.

This is exciting news for those with skin cancer, as it opens up the possibility of new, more effective treatments