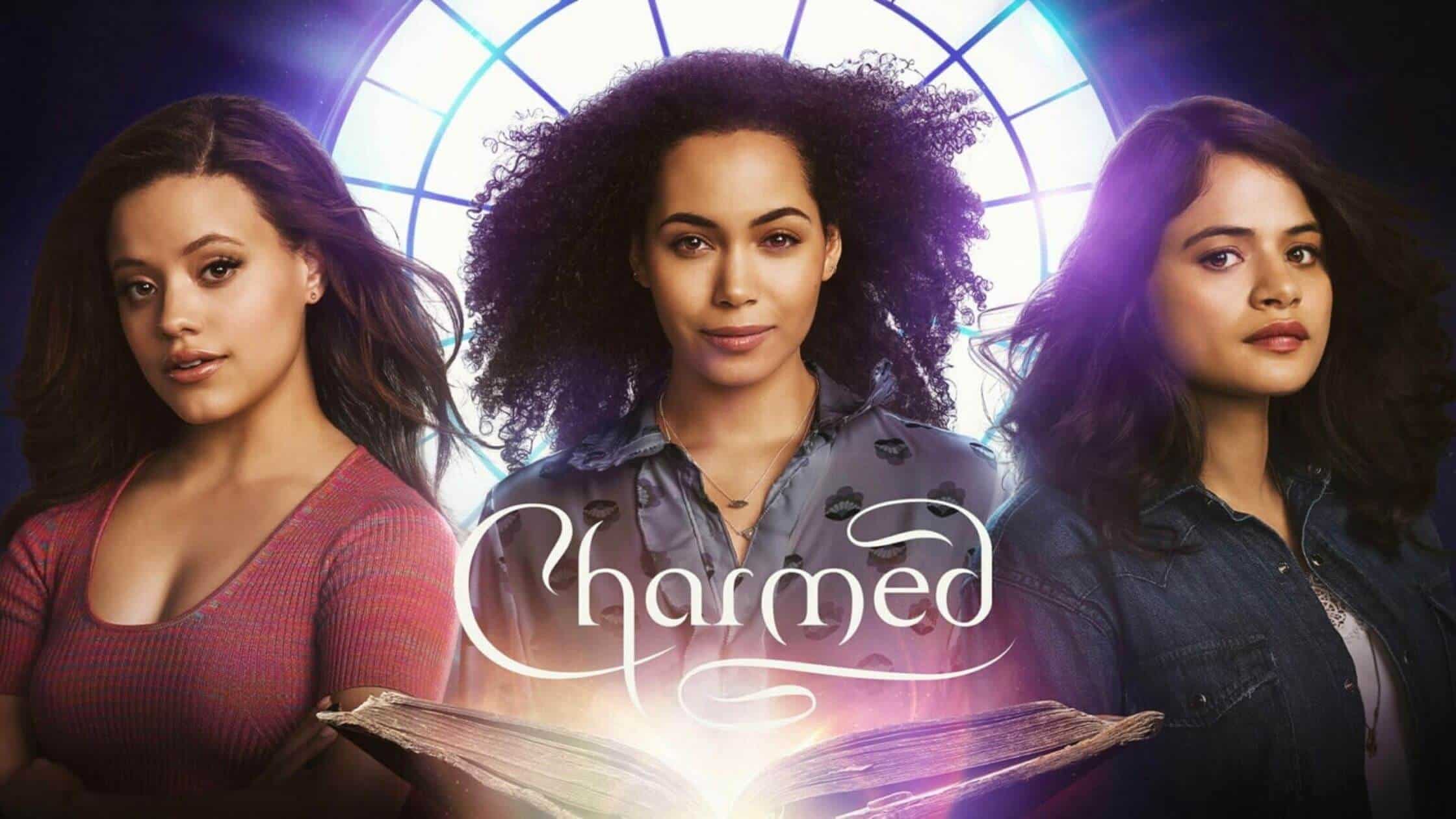 1. Melone Diaz played the role of Melanie “Mel” Vera, the middle half-sister of the family.

2. Madeleine Mantock played the role of Macy Vaughn, the eldest sister, seasons 1 to 3.

3. Sarah Jeffery played the role of Margarita “Maggie” Vera, the youngest sister of the family.

Season 4, Episode 7: Release Date And Time And When Is It Coming Out?