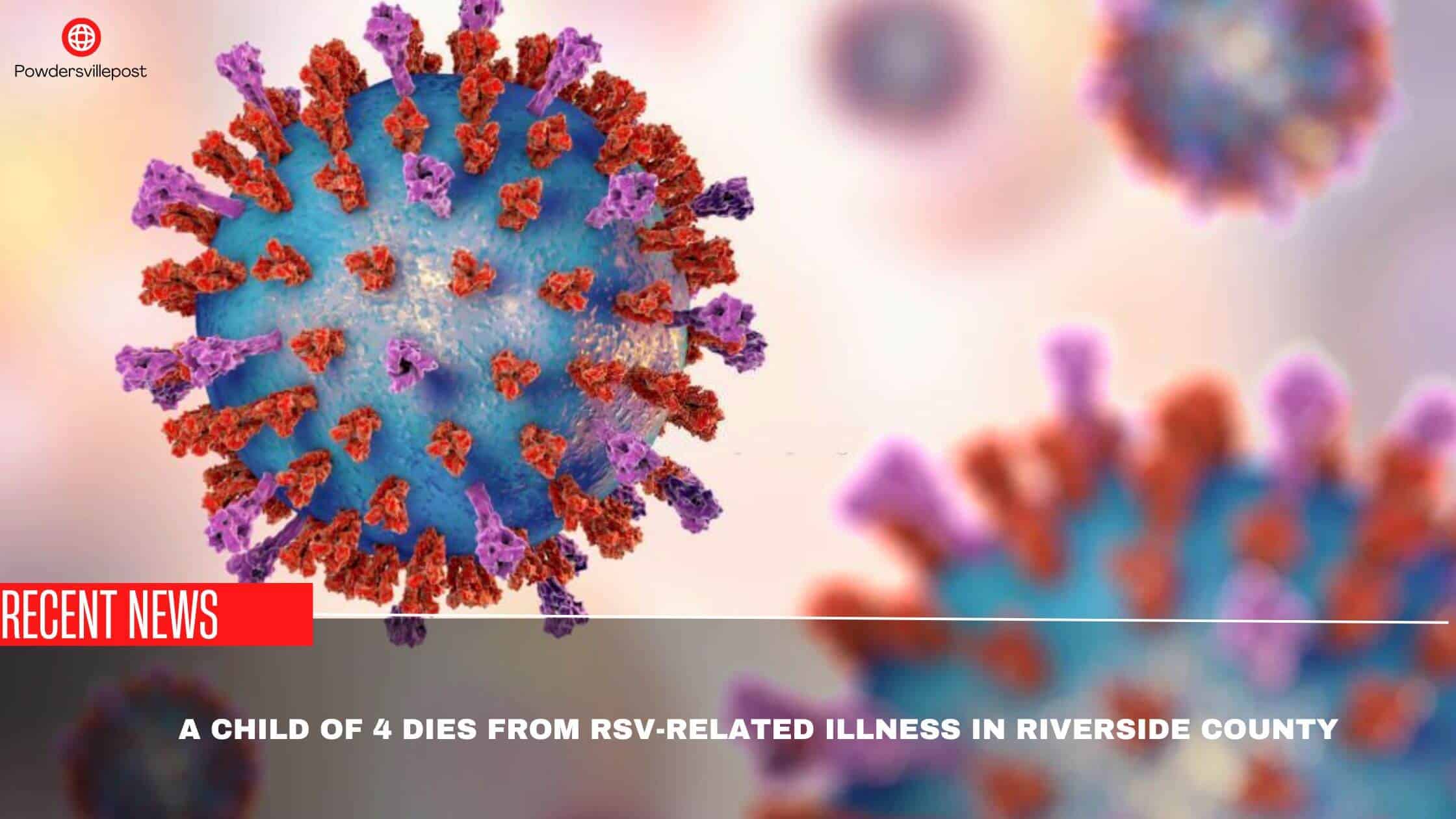 According to health officials, the respiratory syncytial virus, also known as RSV, has killed a young child in California under the age of 4.

For reasons anonymous to the public and the media, the Public Health Authorities weren’t ready to disclose any further information about the child other than his immediate details. The move has however raised some questions regarding a possible fault at the hands of the hospital authorities.

What do Health Experts Say?

The Public Health’s spokesman expressed to the media that the death was announced only on the 22nd of November, much later than the original time of death.

Responding to the tragic situation, Dr. Geoffrey Leung, Riverside County Public Health Officer, said, “The loss of a child is devastating. Public Health extends its sincere condolences to the family, loved ones, and anyone affected by this tragic event.”

Health authorities have been instructing the public that this year’s RSV cases are unusually high and are beginning earlier in the season.

The number of weekly RSV cases nationwide has increased, going from 5,872 the week ending Oct. 1 to 16,512 the week ending Nov. 5, according to data from the Centers for Disease Control and Prevention.

The CDC data reveals that the average number of positive RSV tests over the previous five weeks in California increased from 353.3 the week ending October 1 to 1,335 the week ending November 5.

In healthy adults, Respiratory Syncytial Virus (RSV) typically causes symptoms resembling a cold, but young children, the elderly, and those with compromised immune systems are much more susceptible.

According to the CDC, the country typically sees between 100 and 300 deaths of children under the age of five and between 6,000 and 10,000 deaths of adults 65 and older each year.

Moving on, as per health professionals, the COVID-19 pandemic is to blame for RSV surfacing earlier and affecting more children than usual. And in the middle comes the news that even though a vaccine is still being developed, it is anticipated that it will not be available to the public for at least a year.

RSV activity was minimal to nonexistent during the pandemic as a result of lockdowns, school closings, and prevention strategies like mask use and social seclusion. Children are now being exposed to viruses like RSV for the first time because the majority of these restrictions have been lifted.

The county is currently looking into the death of an under-10-year-old who tested positive for RSV, as per some close reports.

Due to their heightened vulnerability to RSV during the holiday season, the county is requesting that families exercise extreme caution when around infants and young children.

Preventive measures in a nutshell: