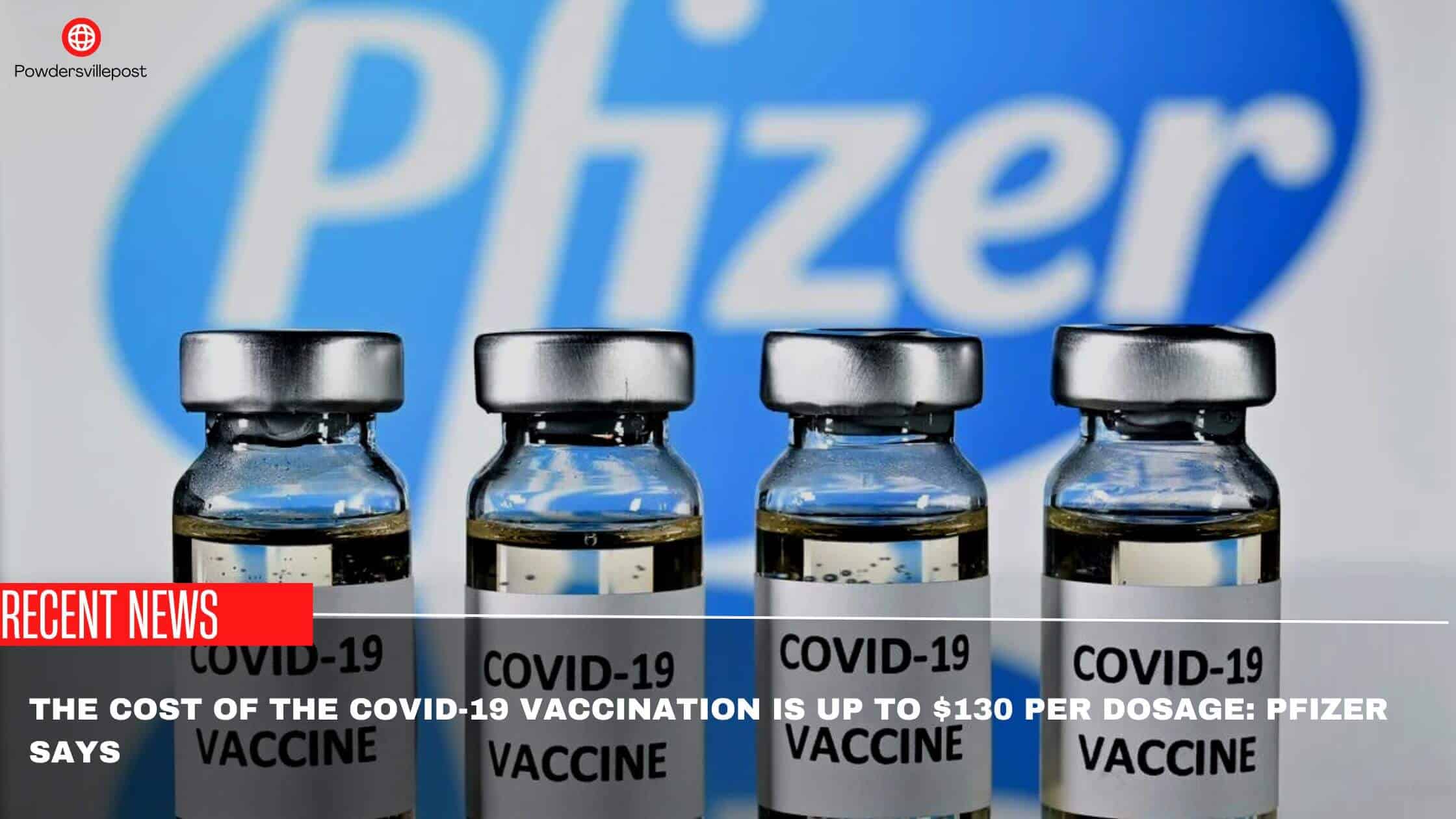 The latest statement offered by the Global vaccine maker, Pfizer, has revealed that it would charge around 110 to 130 for every single shot of covid vaccine. The most important reason for the increase in the price is the withdrawal of Government support. This pricing is likely to be enforced very soon by next year. It depends upon the government, which would purchase the vaccinations from the company and distribute them to the public. But this price increase would not affect many people because the government has already procured enough vaccinations.

These vaccines are being distributed free of cost by the government to the maximum number of people. All the people with public and private medical health insurance will also get the vaccines sponsored easily without incurring any out-of-pocket expenses. But the increasing number of vaccinations is causing a matter of concern not only to the government but also to public health care. Many middle-class people who have not received vaccines from the government or do not even have Private Health insurance coverage might avoid getting vaccinated.

What Are The Issues?

It is important to note that the price of this vaccination is likely to be more than what the customers pay to get the annual flu vaccines. Usually, the vaccinations for flu are between the range of 50 to 95 dollars. The company’s different marketing agents and executives are now being questioned with respect to the recent price hike.

According to them, the increase in the price is due to the increasing operational costs. It is important to note that the commercial distribution of the vaccination has also become very expensive. Despite the government’s grants, the subsidized price of $19 for one shot of vaccine was not even enough to cover the basic cost of manufacturing the vaccine. But the government, instead of being for $50 for one shot of vaccination, paid only $30 for one shot to receive 100 million doses for executing a vaccination drive in the country. This has reduced the company’s profit for the last two years. That is why this policy of increasing the commercial price of the vaccine has been taken.

The government is making a policy with respect to procurement so that the vaccine can be distributed. This distribution will help to provide the doses at a very reduced cost to the masses. This is actually necessary because many people will not get their doses at such an increased cost. This is something that cannot be afforded by a country like the United States of America. The development of immunization is extremely necessary so that a massive outbreak does not affect the immunity of the people.

If the immunity of the people gets affected once again then it would be taking a toll on the lives of millions of people out there. That is why the government is playing a proactive role in managing the prices. This role is necessary because the commercial prices would not be reduced that way. This is the balance that has to maintain between the different factors so that the public good is not at all compromised.

🔵Pfizer Is Going To Release The Covid Vaccine For Children

It can be concluded that the government is trying its level best to negotiate the prices with the company so that they can be reduced for the public at large. The negotiations are continuing and all of this is responsible for increasing the scope of distribution. Maximum people will not purchase a vaccine at such a high cost.