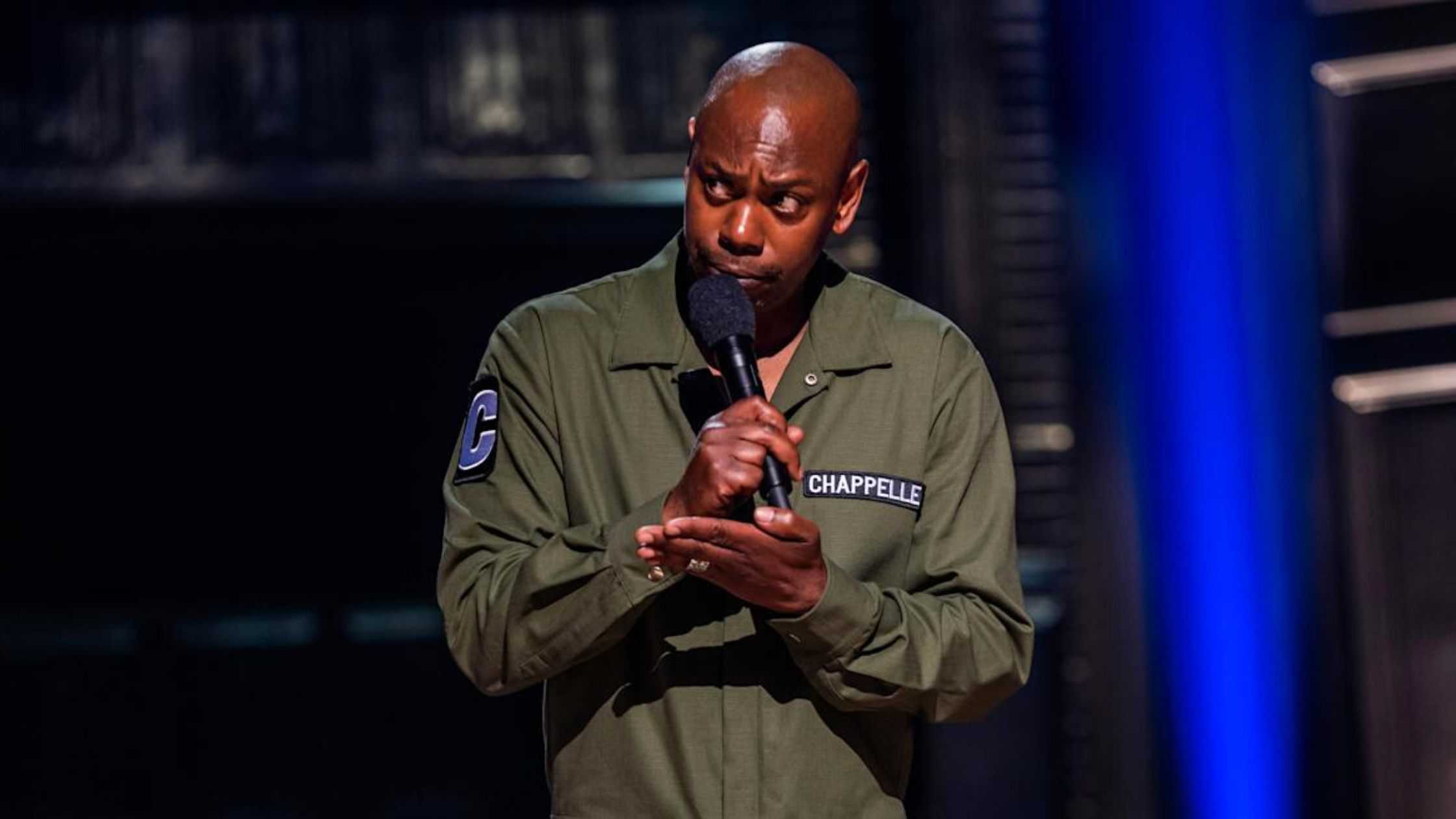 After his Netflix comedy special The Closer last year, Dave Chappelle made international headlines. The comic received a lot of flak when most of his jokes were labeled as transphobic.

Dave Chappelle Won’t Have His Name On Theater At High School Alma Mater Amid After The Controversy!

Chappelle received a lot of blowback from his own high school peers, and he’s still furious about it. He recently started his unhappiness as well as his refusal to have his name affixed to his school’s new performing arts theatre.

At a ceremony today, the theatrical building at Duke Ellington School of the Arts in Washington, D.C. was to be dedicated after Dave Chappelle, one of the school’s most recognized graduates.

The name was done in honor of Chappelle’s support for the school, especially after he and his friends collected the most money for the construction.

After statements in his Netflix show, Chappelle has been the focus of controversy. During a November visit to Duke Ellington School of the Arts, he was approached by students about it.

The comedian declared today during the ceremony that he would not be putting his name on the theatre after all. Instead, he chose the name Theater for Artistic Freedom and Expression for it.

He went on to describe and examine how his work has been described and analyzed.”I read an article in the press about a man disguised as a woman trying to harm the Monalisa by throwing a cake at her. So I laughed and thought, ‘This reminds me of closures.'”

“You can’t report an artist’s work while ignoring its aesthetic complexity,” he said.The comedian compared it to stating that a huge rabbit had shot a guy in the face without informing them that the work in question was a Bugs Bunny cartoon.

The comedian voiced his dissatisfaction with the student body and stated that the response had “damaged” him.

Because the comedian declined to have his name attached to the theatre, he gave it a new name. The playhouse will be known as the Theatre for Artistic Freedom and Expression, according to Chappelle.

After school students chastised the comedian for his Netflix comedy special in November of last year, the event was postponed for months.

Dave Chappelle continues to attend his Duke Ellington School of the Arts in Washington, D.C., where he has been working for years to grow. The comedian is the most well-known former student at the institution, and he has raised hundreds of thousands of dollars for its improvement.

Bradley Cooper and Chris Tucker are among the A-list celebrities and comedians who have visited the school campus thanks to Chappelle.