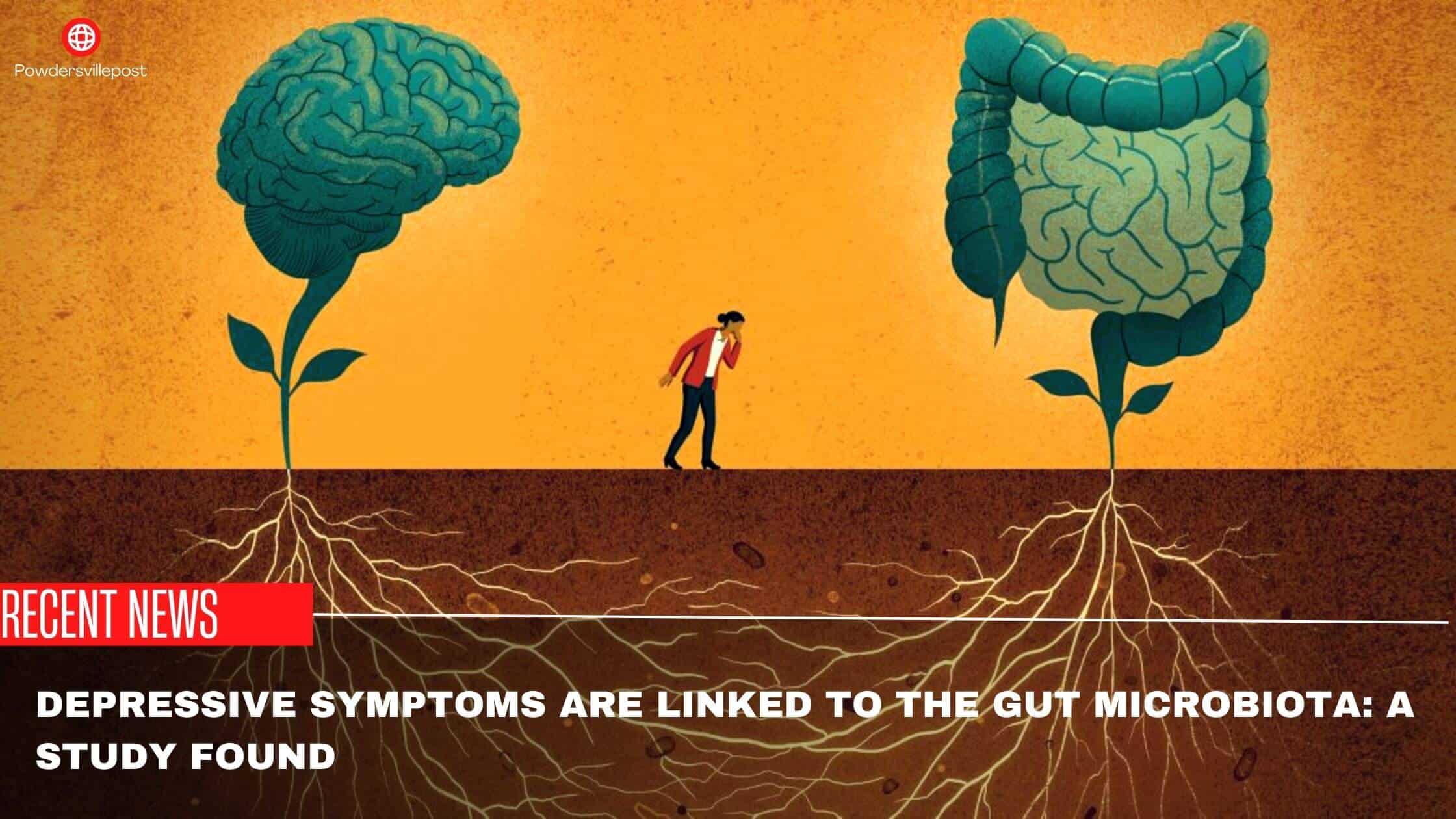 It is scientifically proven that the gut microbiota is closely linked with various aspects of health including digestion, immunity, metabolism, body weight, and appetite.

Having the ideal balance of good microbes in the gut is also one of the keys to health, wellness, and fitness. However, science has a new interest in the impact of the gut microbiome on a person’s emotional health and stability.

You can see depression is one of the most common but underestimated mental disorders across the globe, and it is brought by various factors. But apart from contributing to various kinds of diseases, the latest Gut microbiome-wide association study of depression suggests the link between fecal microbiome diversity and composition with depression.

The study gives evidence that the composition of gut microbiota can be a major factor that leads to depression since they influence brain activity and behavior by negatively impacting the neural and hormonal pathways.

At the same time, the gut microbiome is also shown to be having translational applications in the treatment of neuropsychiatric disorders such as depression.

Presence Of Machine Learning For Identifying

The present Rotterdam Study cohort found the relations of fecal microbiome diversity and composition in 1054 subjects, while these findings were validated in the Amsterdam HELIUS cohort in which exactly 1539 subjects have reported the same.

The study authors also revealed that they have used both supervised and unsupervised machine learning approaches to identify and replicate the association of a list of microbial genera.

According to the scientists involved in the research, they could confirm the association of the genus Eggerthella, Subdoligranulum, Coprococcus, and family Ruminococcaceae, Sellimonas, Lachnoclostridium, Hungatella, Ruminococcaceae (UCG002, UCG003, and UCG005), LachnospiraceaeUCG001, Eubacterium ventricose, and Ruminococcusgauvreauii group.

Along with their impact on bringing depression, these bacteria are involved in the synthesis of glutamate, butyrate, serotonin, and gamma amino butyric acid (GABA), which are key neurotransmitters for depression. Based on several animal studies, fecal microbiota transplantation among stressed or obese animals has shown significant alteration in anxiety.

🔵 What Connections Exist Between Dementia And Hearing Aids? A Recent Research Explains

Data on the impact of gut microbiota on stress and anxiety levels in human models are limited. But through the two latest studies on humans, the research authors have found that the adequate consumption of probiotics brings positive changes in moped, stress, and anxiety.

However, these all findings were confirmed in very fewer cases since not many experiments haven’t taken place to determine the same.

The largest study with 121 cases has reported that people with depression have shown insufficiency of Coprococcus and Dialister, the species that are responsible for butyrate production.

Even so, these studies do not promote medication to modify the gut microbiota positively so that people can manage depression with it.

Whereas scientists indicate the necessity for more carefully done studies to be conducted on the same topic. However, the present study relies on the difference in microbiome diversity in depression scores. Besides, the study implemented Mendelian Randomization (MR) to enlighten causal relationships between the identified microbiota and depression and linear regression models to test the link between depression scores.