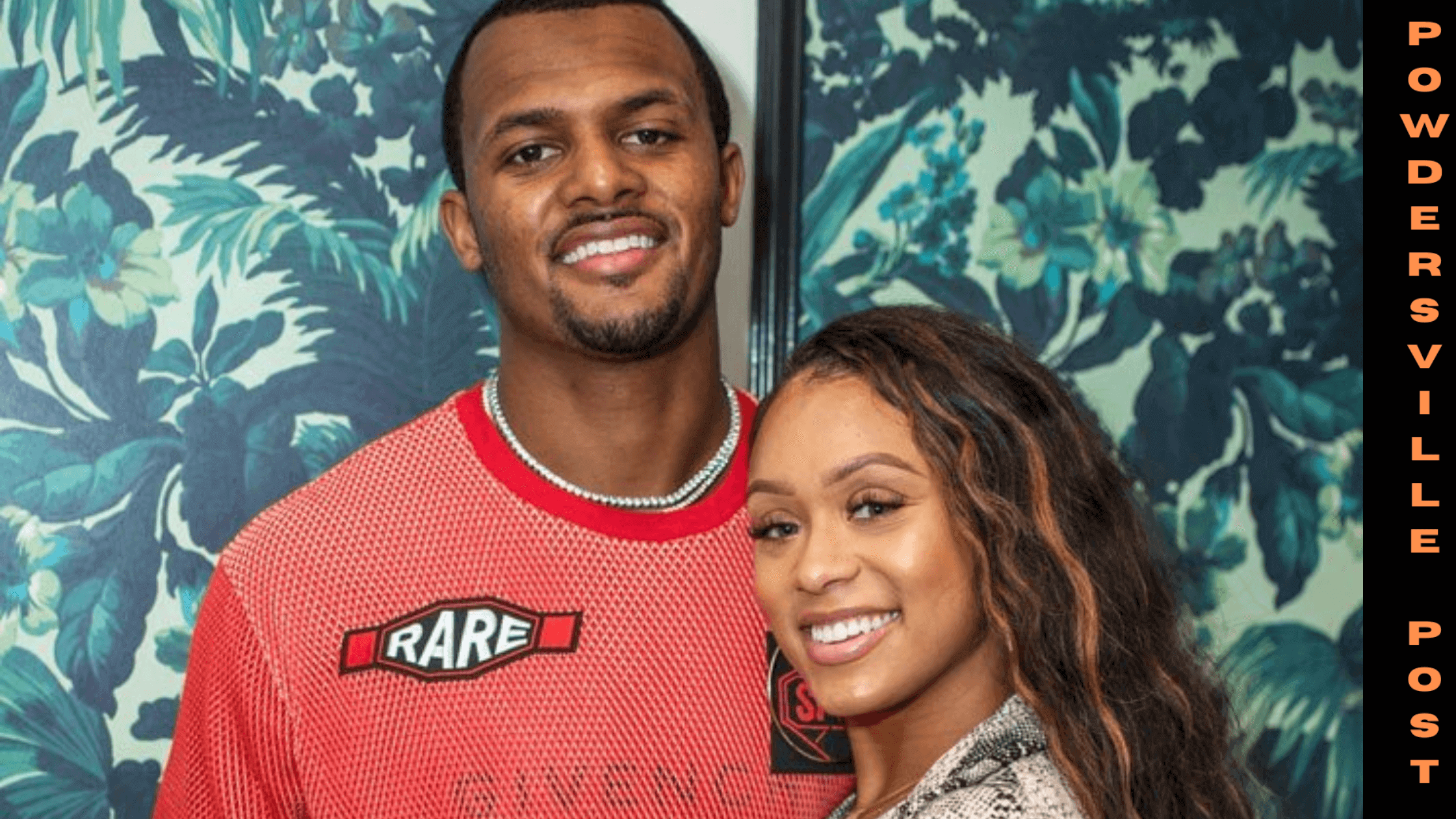 Deshaun Watson is a football or Rugby player, and he plays as quarterback for the team called the Cleveland Browns, which is part of the NFL, also called the National Football League.

Watson sent his first NFL game check, worth about $27,000, to three NRG Stadium cafeteria employees affected by Hurricane Harvey in 2017.

Watson has been with Jilly Anais for years after a rocky breakup with Spurs point guard Dejounte Murray in 2018.

In January, Watson surprised Anais with a rose-filled surprise party with her closest friends and family.

Jilly Anais is a well-known musician, a social media personality, and an American pop rising star. She is also well-known for her appealing attitude and her good behavior. She was born in 1996 on January 2. She was a part of her high school cheerleading squad for four years and has also been a cheerleader for five years.

She was also interested in athletics, and during her high school and university years, she competed in volleyball, basketball, soccer, and martial arts.

Jilly and Deshaun, both at the music fest:

Deshaun Watson may be a player for the Cleveland Browns, which is part of the NFL, but he’s still in Houston for now, and this quarterback player was photographed at a music event with his girlfriend, Jilly Anais.

Last week’s blockbuster deal stunned the entire NFL for various reasons and also had some questioning the move in light of the slew of sexual assault cases filed by massage therapists.

Watson went out to support her partner Anais for her rap performance at the Texas Smoke Break Fest in Houston, where she opened for 2 Chainz. Despite his mixed feelings, he still went to the music fest with her.

Jilly’s word about her performance:

Anais was scheduled to play at the Toyota Centre as part of Chris Brown’s tour, but it was canceled during soundcheck. Anais posted on Instagram, saying, “she is so happy for herself and her team because they were still able to do what they spent months working for.” “She thanked God that they persevered and triumphed in the face of adversity!”

Watson was dressed in a button-down shirt and a dark cap for this music fest, and he was happy to see his girlfriend shine, so the couple left the event looking as happy as ever.

Watson and Anais have been dating since the beginning of this year, and despite the several charges against Deshaun that surfaced since 2021, the 26-year-old has stated that she will remain by his side. And this shows their love for each other.