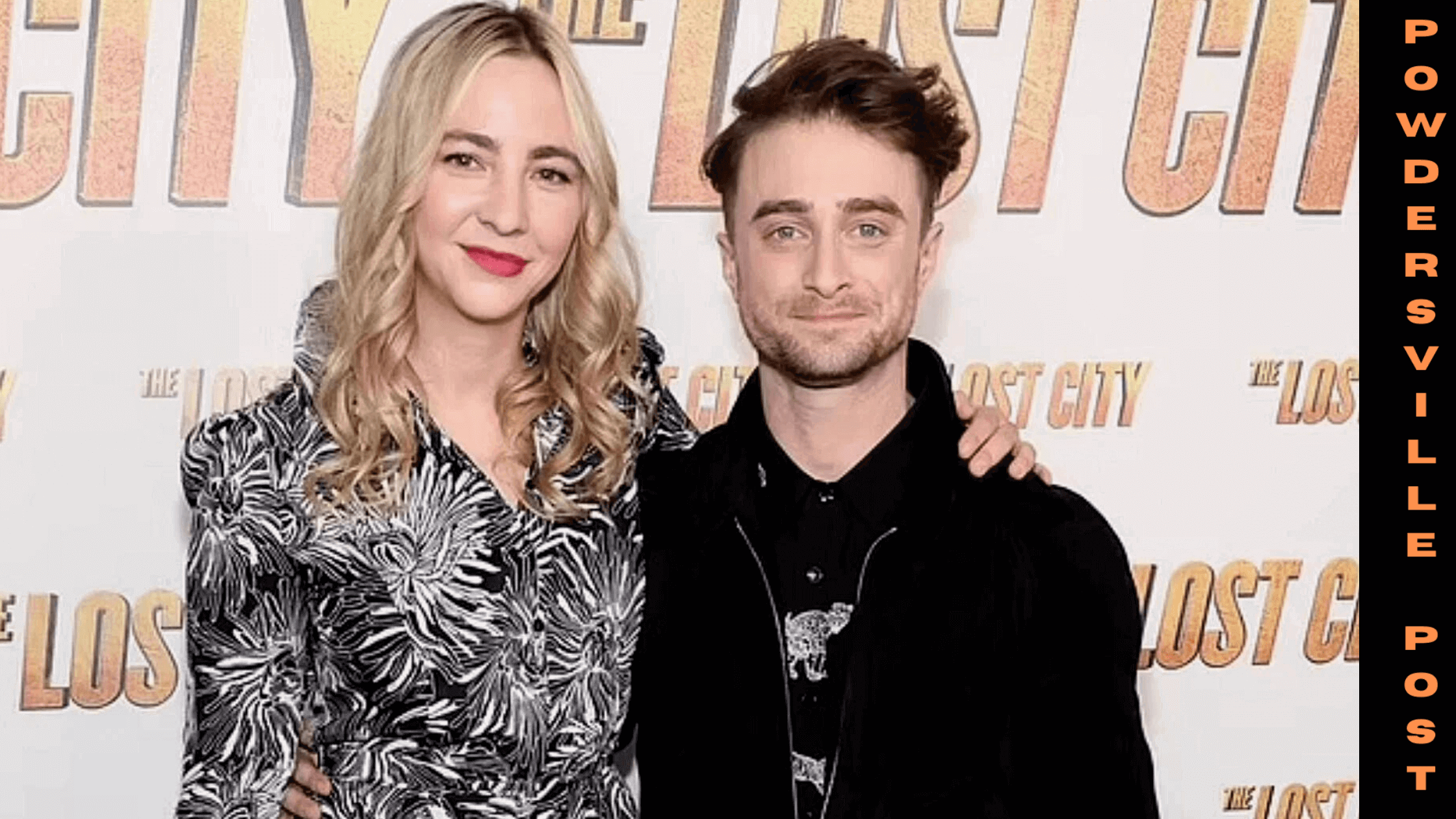 Erin Darke is a famous American actress who is mainly known for her role as Cindy in the Television series named Good girls revolt. Her career started in 2009. She also appeared in many famous films like love and mercy, Still Alice, Don’t think twice, and many more. She is in a relationship with one of the famous actors whose name is Daniel Radcliffe.

Since 2012, Darke has been dating English actor Daniel Radcliffe, whom she met on the filming of the film Kill Your Darlings.

The most famous actor in Hollywood, Daniel Radcliffe, is mainly known for his role as Harry Potter in the movie series named Harry Potter.

He is an English actor, and his crazes with girls are unbeatable. Most of his fans are girls because of his looks. He was born on July 23, 1989. He has been in a relationship with Erwin Drake since the year 2012.

He made his acting debut at the age of 10 in the movie David Copperfield which is a BBC one television film.

About Radcliffe and his girlfriend’s red carpet appearance:-

On the red carpet earlier this week, Daniel Radcliffe made a rare appearance with his long-term girlfriend Erin Darke when they attended a screening for his new flick.

The 32-year-old actor stars as a tycoon who kidnaps an author who he believes know the site of a hidden city in the upcoming film The Lost City.

The Harry Potter star was seen on the red carpet with his long-term partner Erin Darke, 37, during a screening for the project in New York yesterday.

The two actors met on the production of the film Kill Your Darlings, which was released in 2013, and have been in a relationship since 2012.

Radcliffe was caught wearing a polo shirt with an animal motif on it.

Over the top, he wore a black jacket with dark slacks and black shoes.

Darke attended the screening in a patterned flowery dress, which she paired with a pair of stockings. A pair of green boots were on the actor’s feet.

One of the few things they bonded over was how much they love what they do,” she said at the time. He occasionally assists me in making self-tapes,” Darke continued. “By the way, he’s a fantastic reader. We’re both huge supporters of the other’s professional endeavors.”

It’s a joy to do the most commonplace things with her, such as going shopping. It’s entertaining. I never expected to find going to the store to be a genuinely enjoyable experience — and I’m sure that sounds extremely sad to all of your viewers.

But it’s the joy that that person can bring to the activities that makes them worthwhile. If they weren’t present, you could be doing the same thing, and it would be a waste of time. But it’s even better since they’re there.”