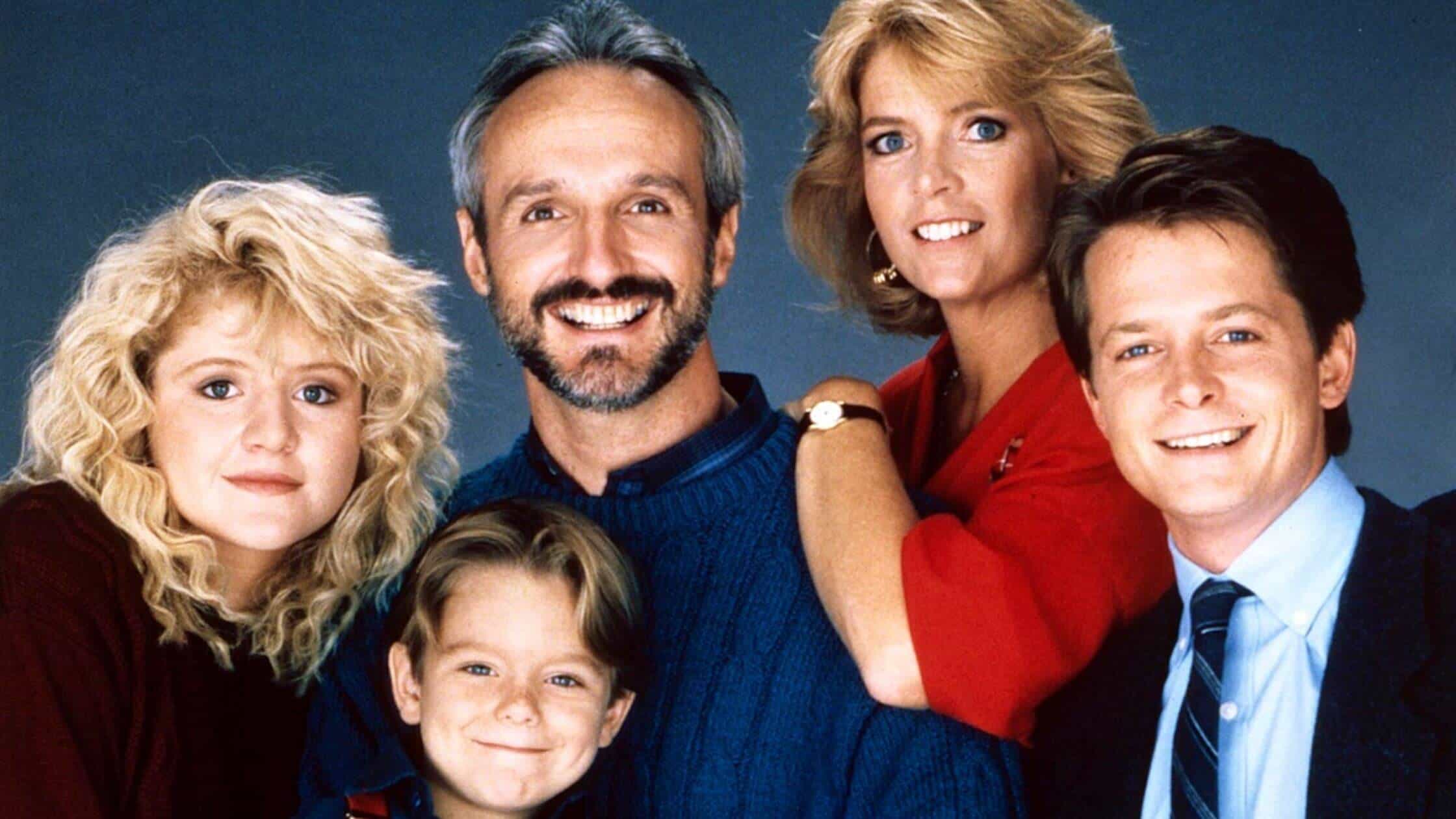 Actors From The TV Series Family Ties, Do You Know Where These People Are Now?

So, What’s Going On With The Cast Of “Family Ties?”

During the 1960s and 1970s, Gary David Goldberg’s series mirrored the shift from cultural liberalism to conservatism in the United States.

Steven and Elyse Keaton, the parents of Republican Alex P. Keaton (Michael J. Fox), exemplify this civilization in their interaction with their former hippies (portrayed by Michael Gross and Meredith Baxter).

Fans may expect to see former cast members Michael J. Fox, Tina Yothers, Meredith Baxter, and Michael Gross as well as Marc Price and Scott Valentine at the get-together. Successful careers in television, film and other professions were had by the cast members of Family Ties. In both cases, you’ll see a fantastic ensemble of actors.

Family Ties featured Michael J. Fox as Alex P. Keaton. The character of Marty McFly in Back to the Future didn’t force Michael to leave Family Ties. The character of Marty McFly was later reprised by him in two more Back to the Future films. On ABC’s sitcom Spin City, which ran from 1996 to 2000, Michael had his most memorable TV role. On shows like Scrubs, Rescue Me, Designated Survivor, and The Good Wife he has been a regular cast member ever since.

When he was 29, the actor was told he had Parkinson’s disease, and he went public with his condition in 1998. He met his wife, Tracy Pollan, on the set of Family Ties, and the two were married in 1988. They have four children together.

Seven seasons of Family Ties saw Justine Bateman in the role of Mallory Keaton. In addition to her work on Men in Trees, Desperate Housewives, Easy to Assemble, and other series, the actor is the sister of Jason Bateman.

Behind the scenes, work has also been a part of her career path. The 2017 Toronto International Film Festival debuted her short film, Five Minutes, which she wrote, directed, and produced. Due to the COVID-19 epidemic, Violet, her feature film directorial debut, was canceled from the 2020 SXSW Film Festival. Mark Fluent married Justine in 2001.

In her role as Elyse Keaton, Meredith Baxter serves as a key member of the Keaton family matriarch. After the final episode of Family Ties aired in 1989, Meredith was nominated for an Emmy for her role in A Woman Scorned: The Betty Broderick Story. Two episodes of Spin City featured Meredith as Michael’s on-screen mother. Over the years, she has remained active as a performer and even co-hosted Today for a brief while in 2006.

Breast cancer was discovered in Meredith’s body in 1999. She is the mother of five children from four marriages. She came out as a lesbian in 2009 and married lesbian activist Nancy Locke in 2013.

Family Ties’ father Steven Keaton was performed by Michael Gross. In addition to his role as Burt Gummer in the Tremors series, Michael is well-known for his work on Family Ties. ER, Suits, Anger Management, and many other shows have featured Michael in important guest roles.

Robert Kaiser, Tina’s husband, wed her in 2002. His ex-wife has a daughter, and they have two children together.