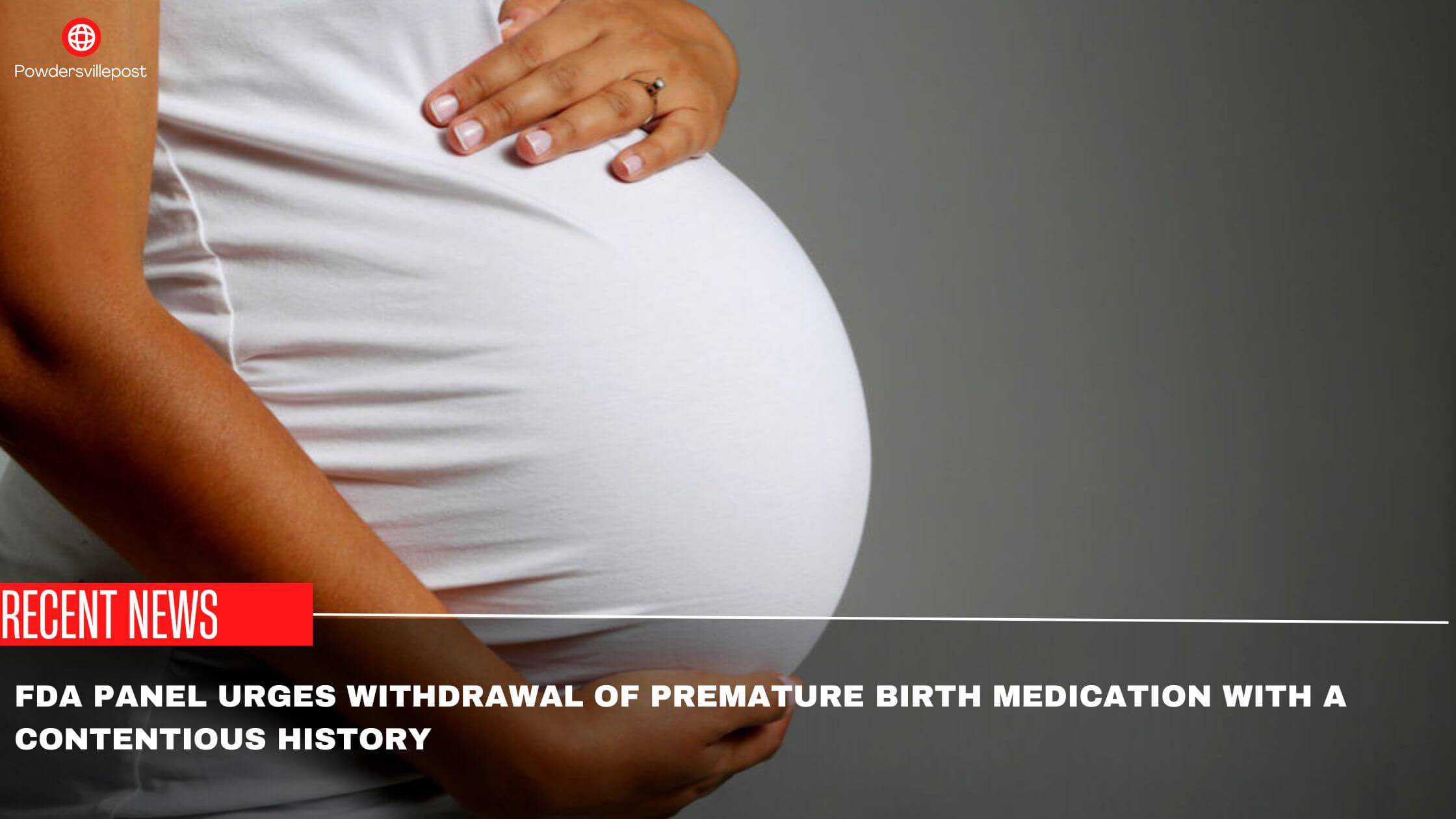 A decision has been taken by the food and drug administration authority concerning the withdrawal of a drug that had failed to prevent preterm births. The name of the drug is Makena. It has been used for 11 years. But it has not been in the position to deliver the results for which it was primarily introduced. It was in circulation to a great extent. For the first time in more than 10 years, a drug in fast circulation has been stopped.

The medical department has put forward different arguments in favor of pulling out this drug. These arguments are associated with the risks posed to health after consuming this drug. The demographic structure of society also plays an important role in determining the negative effects of this drug. This drug was introduced to prevent preterm births. They refer to babies born before 37 weeks of pregnancy. This had a very detrimental impact in the long term.

Many research Institutions and centers, including the Centers for Disease Control and Prevention, have discovered a lot of ethnic differences in the pattern. The rate of preterm birth was 14.4% concerning African American women compared to Hispanic women, for which it was only 9.1%. This percentage of preterm birth was as low as 9.8% for white women. This was only the first leg of the argument to withdraw the drugs from the market.

Concerning the second argument, it was necessary to bring forward the negative impact that was posed on the mother’s health after consuming this medicine. It is painful for them to tolerate the pain at different levels. Not only was the immunity of the expecting mothers affected, but it was also not able to have any positive impact on the health of the fetus. With so many amounts of Side Effects reported, it was essential to stop the production of the drug and instead utilize a substitute that may not be as harmful as this present drug.

Why was the drug approved?

Makena obtained its approval in 2011, but this approval was only provided on a conditional basis. The company producing this drug had produced statistics before the food and drug administration to support its argument that this drug helped enable mothers to carry a baby for a full term of 9 months. It was also proved that preventing early births before 37 weeks helped prevent disability in Infants.

But all the trust in this drug has been misplaced in 10 years. It has not been able to benefit many women but has deteriorated their health over time. In light of these developments, there is a need to develop a new drug that would help solve this problem. For the time being, the drug has been reserved for only high-risk women as a last resort. Large-scale production and promotion of Makena have been brought to a standstill. Additional research is being conducted in this respect for the discovery of alternative forms of treatment.

In light of the available statistics and data to support the detrimental effect of the drug on mothers and their babies, consumption must be stopped as soon as possible. It is only with the help of preventive measures that the risk of unwanted and additional diseases can be reduced. It is the need of the hour to focus on the issues that have been ignored. Ten years has been a long time to support the consumption of the wrong drug.