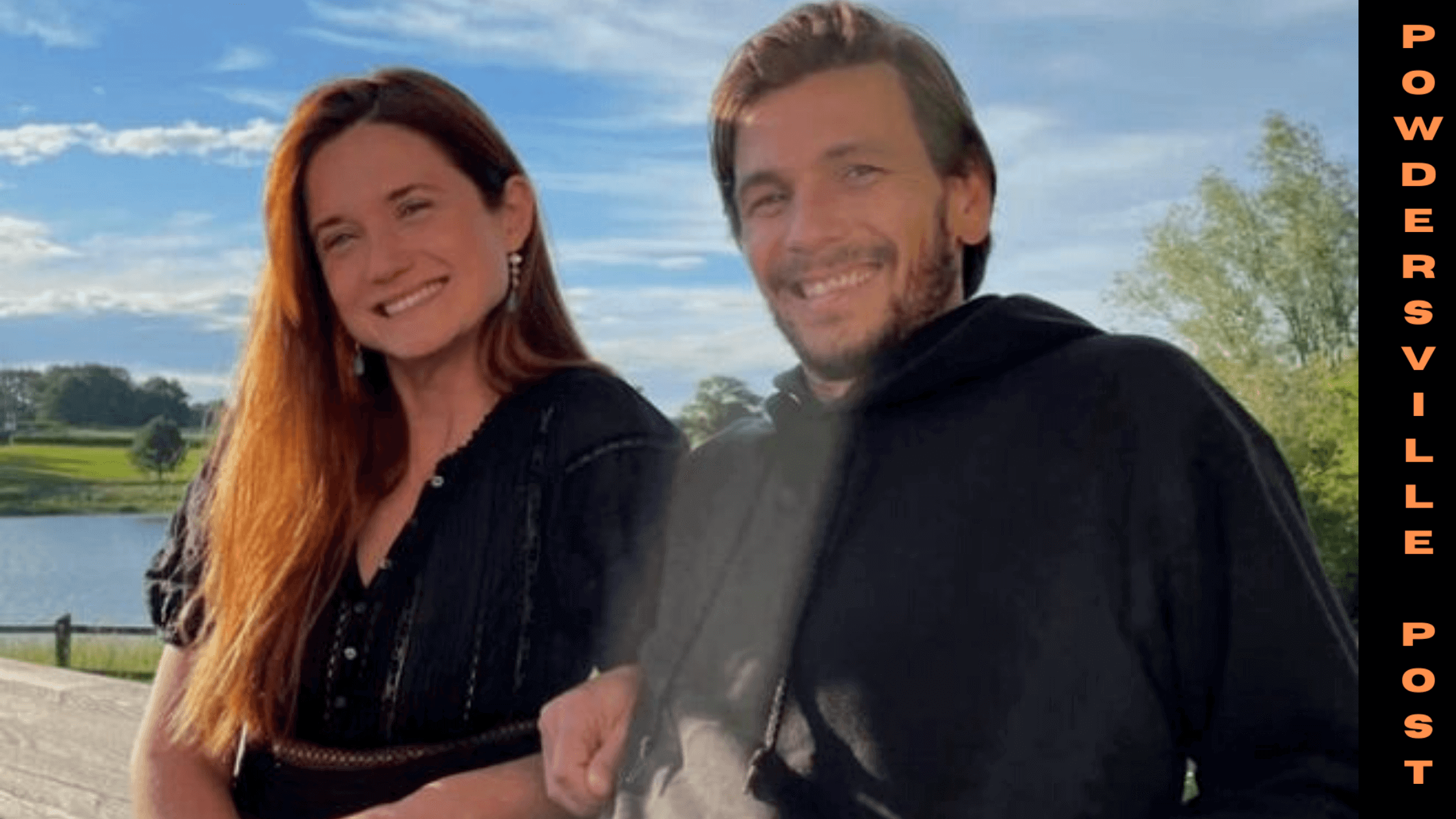 She had the most fabulous day of her life. Her hubby deserves credit!! Wright shared the news with her 3.7 million Instagram followers.

Wright became famous at the age of 11 when she played Ginny Weasley in Harry Potter and the Sorcerer’s Stone. She continued to perform this role throughout the eight films. Scarlet Hefner (née Byrne), a fellow Hogwarts alum, was the first to give her best wishes to the bride.

Her post sparked many responses from well-known friends congratulating her on her good fortune. Afshan Azad, who portrayed Padma Patil, added: Love you so much.

Congratulations to you both! Remarked Scarlett Hefner, who portrayed Slytherin student Pansy Parkinson.

From 2011 until 2012, the Go Gently author was a fiancée to Jamie Campbell Bower, a Harry Potter costar. Afterward, she was linked to Jacob Artist, a Glee actor, and Simon Hammerstein, an entrepreneur. In September 2020, Wright began posting hints of her connection with Lococo, 38, on Instagram.

In a February YouTube vlog, the Greenpeace ambassador stated that she and her boyfriend had moved in together. And that she had left Los Angeles to reside in San Diego with him.

She explained to her fans that she and Andrew had been commuting between these two cities for a long time, so they were ready to live in the same spot. It used to be Andrew’s house, but it’s now theirs. He’s been here for ten years and has a lovely garden. He’s taken excellent care of it.

They share with their dog Billy and cats Frank and Hugo at their modest home, the eco-friendly pair composts and gardens.

Billy is one of the people who are delighted to be here. The environmental activist claimed in her blog on relocating to San Diego. He’s fascinated with Andrew, and he’s still as happy to see him when he gets home from work as if he hasn’t seen him in months or years.

So he can’t believe his good fortune in being surrounded by his two dearest people. While Wright’s personal life is kept private, fans are well aware of her character Ginny’s romantic journey with Harry Potter.

In January, Bonnie reunites with her Harry Potter co-stars for the HBO special Harry Potter 20th Anniversary: Return to Hogwarts. She expressed her regret that there wasn’t more time to allow that romance to bloom on film.

She admitted that she wished the films’ narratives had gone deeper into Ginny’s connection with Harry. She thinks everyone liked each bit of their character in the novel in the film.

However, she believes that what she would like is more in the nuances of relationship building. She believes that having a little more of it on-screen would be beneficial.

She’s also interested in seeing how their relationship and dynamic evolve. She believes that would have been beneficial and important to their romantic story and why they ended up together.