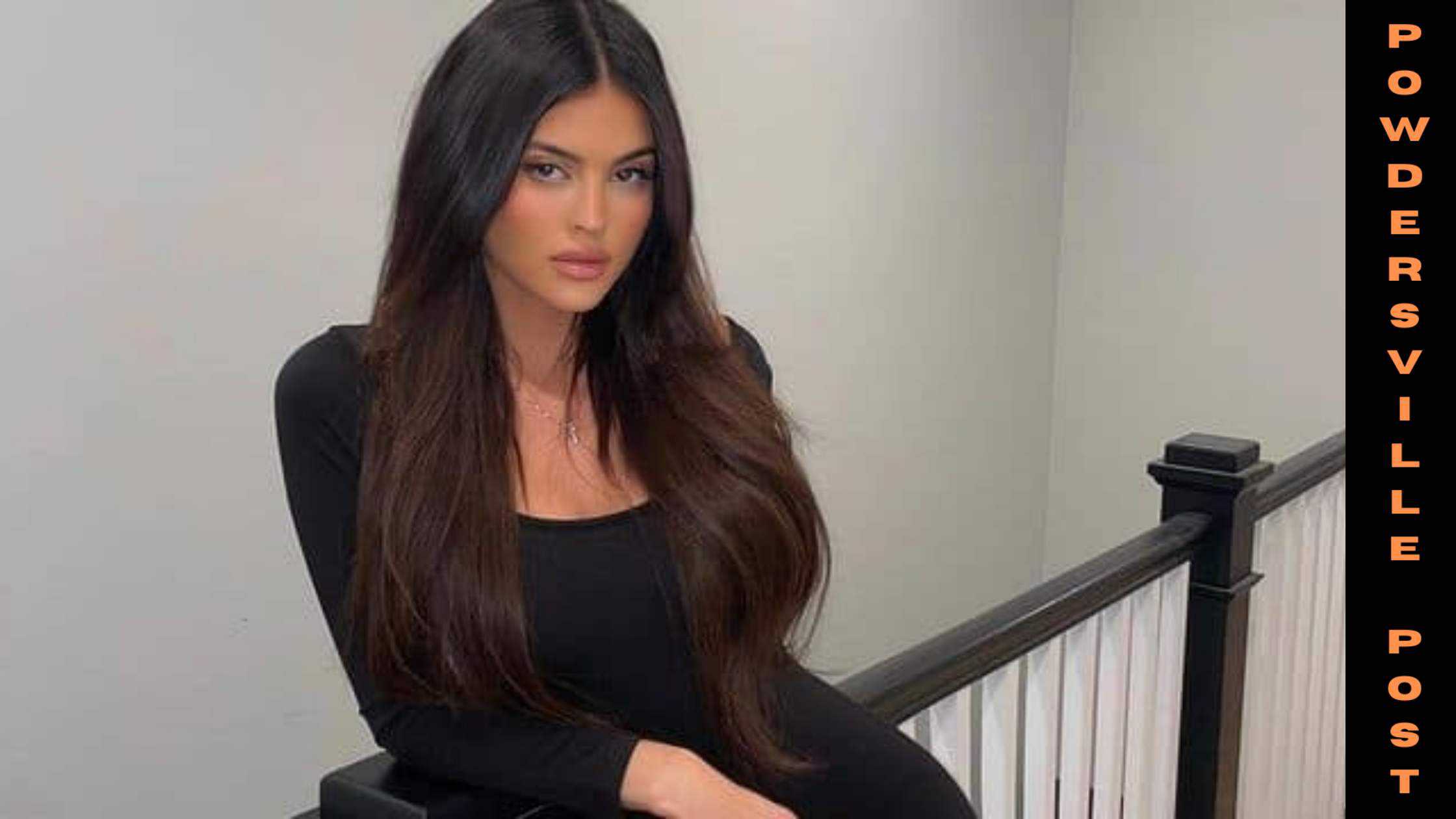 Holly Scarfone is a professional model and also worked in a series named “Too hot to handle.” In the series “Too hot to handle,” she ended up with Nathan, but in real life, she is linked with Scott Disick, who is Kourtney Kardashian’s ex.

Holly Scarfone, who made her series debut in Too Hot to Handle season three, was seen leaving a Nobu restaurant with Scott Disick, an actor on Keeping Up with the Kardashians.

Scott Disick, who is 38 years old and the ex of Kourtney Kardashian, has been linked to many young models over a period of time. Now the rumors are that Holly Scarpone and Scott Disick are together.

According to the current situation, it looks like Scott Disick doesn’t know what he wants. According to the resources, it seems like there is a connection between him and Holly Scarpone, and she was seen with him.

It looks like Scott Disick likes to be around young women who make him forget about Kourtney Kardashian and Travis Scott. Scott Disick has also been seen with Pia Mia.

And some of his friends said that Scott Disick isn’t thinking about settling down with someone right now.

And they also noted that Scott Disick believes that someone who is very unique would have to make him desire to be in a romantic relationship after his previous disappointments.

His last relationship lasted 11 months with a young model, who is now 20. which ended in the month of September 2021. Scott Disick had not been devoted to anyone.

Scott previously had a serious relationship for 3 years with Sofia Richie, who is 23 years old, which also ended. This relationship ended in July 2020.

And now he is rumored to be with a young 23-year-old model named Holly Scarfone.

While on vacation in Paris, Scott and Holly had the time of their lives. Holly, who has been seen with the Keeping Up with the Kardashians alum many times, recently shared a sultry image in which she was wearing lingerie and with the view of the Eiffel tower on Instagram.

After posting the pic, Scott Disick quickly commented on her pic. In the comment, he mentioned, “where is my photo credit?”

Holly Scarfone enjoys a night out:-

Scott Disick’s new girlfriend, Holly Scarone, wears a figure-hugging black jumpsuit with a silver-studded belt when being with her friends in Hollywood.

She completes her hot chic look with an elbow-length black leather glove and a matching shoulder bag, and she wears black heels with her outfit, which makes her look even more stunning.