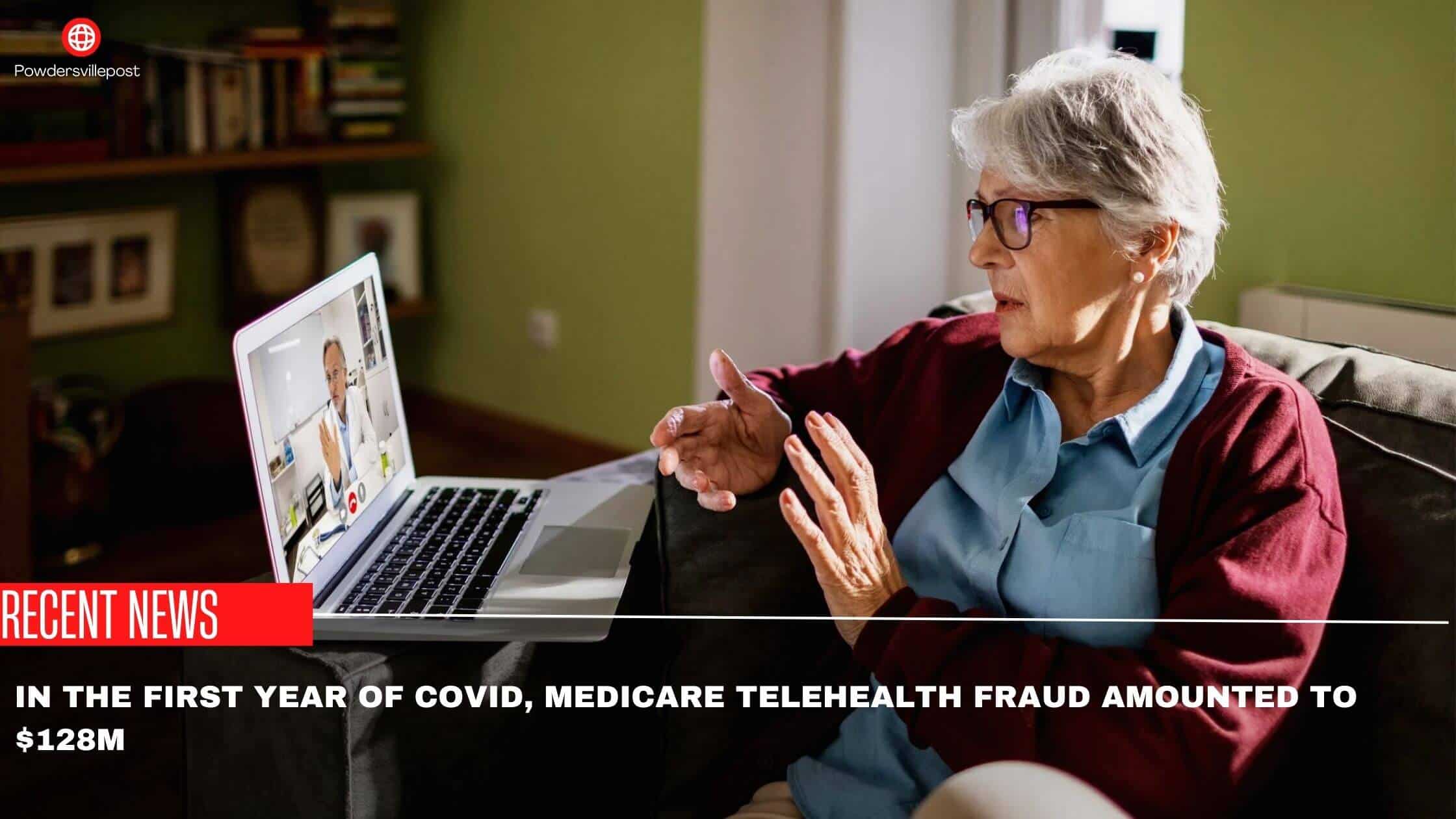 You all might be aware of the dreadful impact covid had on all of us. Since everything fell under the umbrella of “REMOTE”, many people started worrying they will lose out on the benefits of the healthcare industry.

To ease the worry of the people, the government authorities have taken numerous measures to help people access the telehealth industry and get access to medicines remotely without any pressing difficulties.

The government has relaxed several federal privacy regulations and the HHS, known as Health and Human Services has taken adequate measures to expand the payment policies during the dreadful period of covid which was surrounded by deaths and sickness all over.

The arena of telemedicine services has also broadened due to the public health emergency surrounding the entire nation.

The government reported Medicare will take responsibility for the payment of all the telehealth services and the telehealth patients will be given the same preference as in-person visits.

The government also relaxed many HIPAA regulations. Since this was a national public health emergency, the government also urged medical experts to serve patients wherever they resided and ensured the general public is informed about the availability of telehealth services.

All of these relaxations were undertaken by the government to ensure its general public could get access to remote care without much difficulty. But as much as the government did everything it could in good faith, it came at a price.

All of these were billed under the category of a high-risk claim and the claims were submitted by over thousand seven hundred doctors and health care providers. The Department of Health and Human Services Office of Inspector General has started looking into matters of these claims and verifying their authenticity.

🔵Telehealth Opens New Doors For Older People During A Pandemic

Although $128 million was billed to Medicare, the government could locate only a few claims which looked true, and less than one percent of the population among the seven lakh fifty thousand certified doctors submitted problematic claims.

The rest of the claims were suspicious and hence the government investigators started asking the Biden administration to ensure strict measures to oversee the amount spent on medicare services to the general public via the telehealth platform.

Even the HHS inspectors reported on looking at the budget of $128 million in medicare, a high probability of fraudulent practices was observed. The first suspicion arose as many lab owners started purchasing luxury cars.

Based on these suspicions many medical professionals are being alerted by the Inspector General’s office and the government has also started imposing restrictions on the release of funds for covid relief activities. As a start, the Biden administration has locked over four point five trillion which was meant to be spent for covid relief activities.

The government investigators observed frauds being committed by the companies and this fraud usually occurred by paying a small charge to certain doctors or lab authorities who are involved in the process of generation of orders.

These are the orders that are to be paid by the Medicare programs. Anyone who is found to be committing fraud is being punished by the government with a penalty of over a billion to protect people from health fraud surrounding them.

All purchases made by hospitals were noted by the investigators to make a note of all the unwanted purchases of medical equipment.

Although only a small fraction of health care providers are involved in these frauds, it still resulted in a huge lack of funds for the government and resulted in a lack of trust.

Hence the government has started imposing strict restrictions and has started overlooking every movement of funds, especially where medicare is involved.