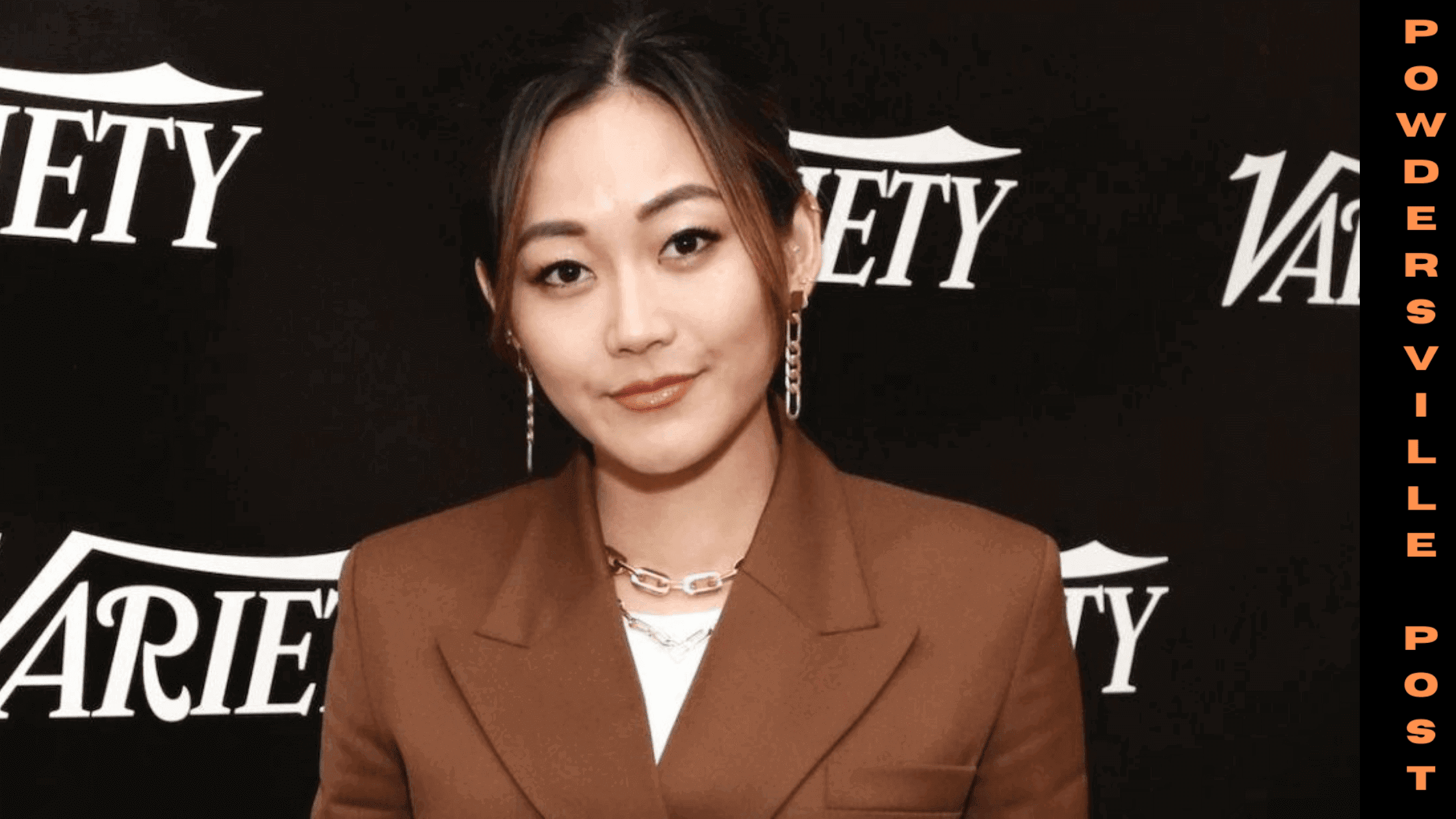 Karen Fukuhara reported that she was the latest victim in a spate of racial attacks against persons of Asian descent in the United States in an angry Instagram post.

The actress, most known for her appearances in the films Suicide Squad’ (2016) and ‘The Boys,’ detailed the terrifying event, confessing that she doesn’t typically reveal her personal life but that the encounter compelled her to flee.

Karen described being assaulted by a random bystander while strolling down the street toward a cafe. She described the attack as “out of nowhere.” As she walked by, a man punched her on the back of the head, according to Fukuhara. “This is the first time we’ve made eye contact,” she added. She went on to say, “I wasn’t doing anything out of the ordinary.”

The victim claimed the incident was an accident, but when she turned around, the attacker was only a few meters away, indicating that it was an attack and that he was gazing at her.

“He pulled away after a few seconds of looking at each other and cursing at me,” Fukuhara recalled. She proclaimed that she didn’t confront him about the incident because “he began approaching” her again, and she was terrified of what he may do next.

Karen added, “This is the first time I’ve been physically harmed. However, racial comments and unpleasant actions have been directed at me in the past.” “I’m recording this because I’ve had chats with multi-racial friends who had no idea that hate crimes happen to ordinary people — individuals with whom they share meals.” I thought it was essential to raise awareness.“

During a recent increase in anti-Asian violence and targeted attacks, many of which were mindless and random, many people have asked the same concerns.

A 67-year-old woman in Yonkers, New York, was struck more than 125 times and stomped on seven times by an unidentified stranger who, according to authorities, acted out of anti-Asian prejudice.

New York Times reveals, he was charged with attempted murder and assault; both hate crimes.

Karen said, “In the end, I know I was lucky. He may also come back to hit me. He may have a gun. This experience made me think of taking a self-defense course, but why should I think of this as a “victim”?

What satisfaction do these abusers get from hitting women, Asians, and the elderly? They have to be held accountable. What can we do as a community to prevent these horrific crimes? “

“#stopasianhate,” Fukuhara captioned her Instagram post. Olivia Munn commented, “I am so grateful you are secure,” after she received help from other celebrities and admirers. “F this particular individual!!”

The Heart for the Research of Hate and Extremism report notes that in many cities, including Los Angeles and New York, these crimes have risen compared to their 2020 figures.

According to the report, by 2021, Los Angeles will have “the highest rate of hate crime in any metropolitan area in the United States of this century,” and New York is not far behind.

Fukuhara did not say whether she intended to file a complaint with the police. The Hollywood Reporter contacted the actress’s representative for further comment.