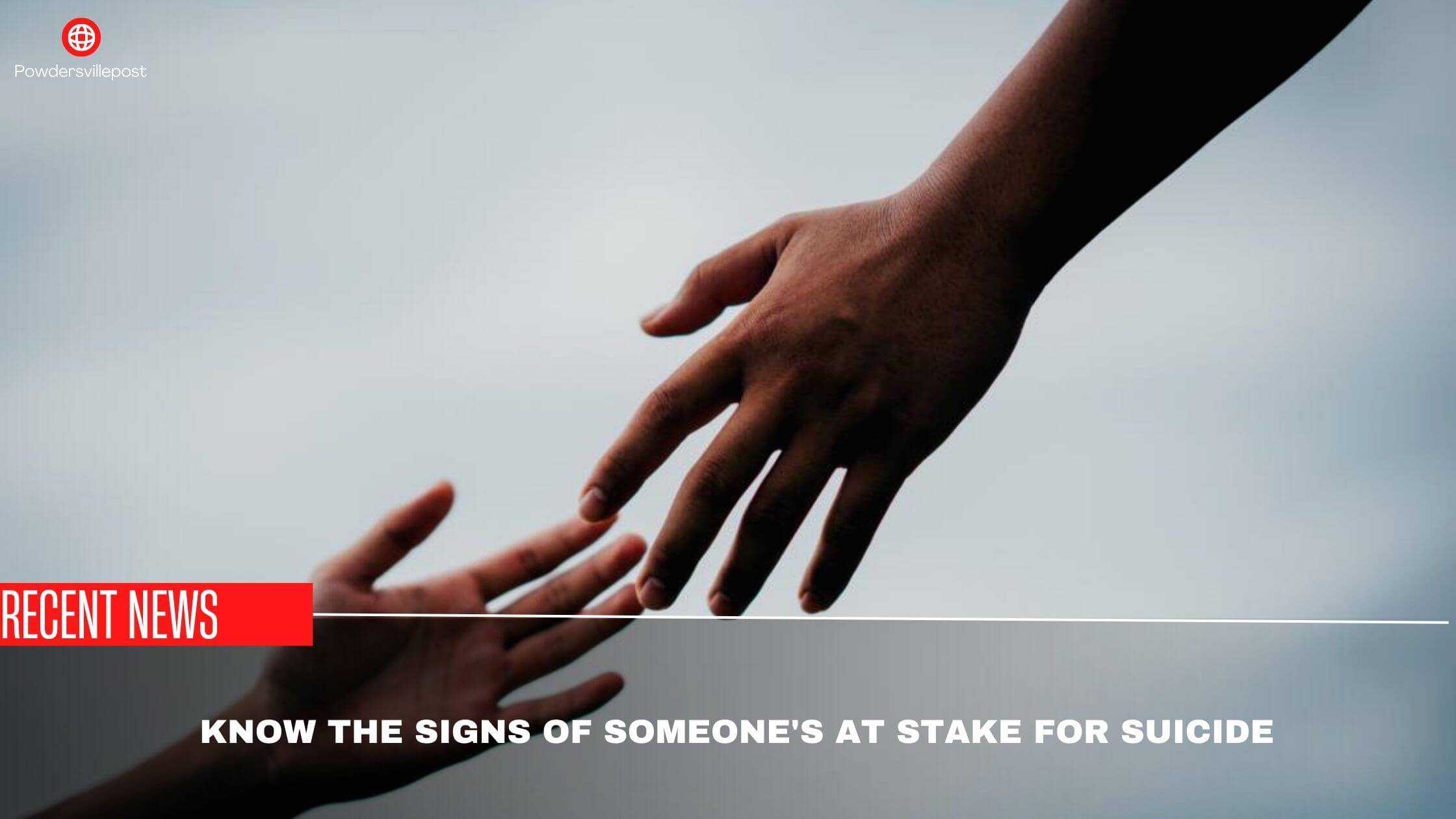 National Suicide Prevention Week in the United States is an annual week-long campaign that takes place from 4th September to September 10. As suicide is considered to be top of the list that causes death among every age group, it does involve risk factors and warning signs. So, suicide is not a simple cause of death that you can ignore and move forward. It undoubtedly needs special attention!

As per the reports in 2020, about forty-six thousand people in the United States died by suicide. This clearly shows a confirmed case of one death taking place every 11 minutes. This was the report shared by the US Centers for Disease Control and Prevention.

Be Aware Of The Warning Signs Of Suicidal Ideation

When it comes to the report of people worldwide dying from suicide, the figure may raise your eyebrows. The count is nearly 8000,000. According to the latest reports, about 1.2 million suicide attempts are taking place globally.

It is said that the person who is planning suicide will surely develop behavioral changes. These are the initial changes that take place unknowingly in a person’s behavior. When noticed at the right time can save one’s life.

Though research is still going on to find out the right behavior of persons who have a tendency to attempt suicide, there are certain signs you can confirm in a person who is at a risk for suicide.

Now, let us look at the behavior changes to keenly watch for in a person who is suicidal.

Most common warning signs of suicide

Here are some of the commonly seen warning signs that you can see in a person who is thinking of suicide:

If someone you know is exhibiting these suicidal warning signs, don’t hesitate to ask whether he/she is okay or thinking about committing suicide. Maybe such persons need someone to hear their problems that may ease their troubles and elevates positive feelings.

🔵Mayo Clinic (1998-2022) Suicide: What to do when someone is suicidal (Available Online):https://www.mayoclinic.org/diseases-conditions/suicide/in-depth/suicide/art-20044707