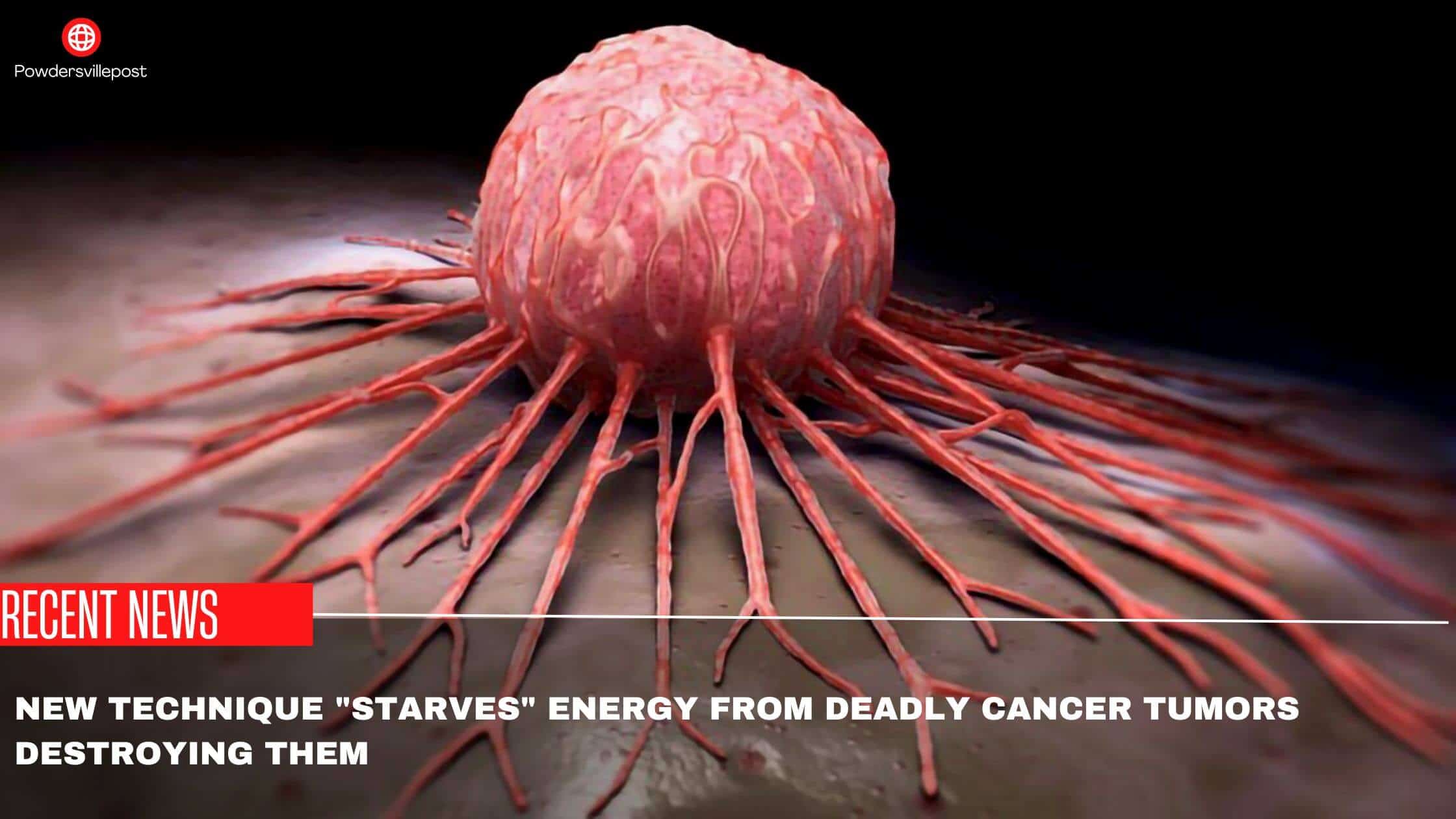 Research conducted at Tel Aviv University has led to a breakthrough in the field of discovery, by successfully removing the glioblastoma that is a form of brain cancer that may lead you to death.

The team did this by finding methods to discourage the two main functions which stimulated the healthy growth and survival of tumor cells in the human body.

While one mechanism protected the cancer cells against immunity, the other provided adequate energy needed to accelerate the growth of the tumor.

This Groundbreaking Method “Starves” Cancer Tumors Of Energy, Eradicating Them

The team also found that these roles are done efficiently by the brain cells called astrocytes. They came to the conclusion that when these cells are removed from the brain, these functions are not performed anymore, which leads to the total disaster of the cancer cells.

The head of the research says that glioblastoma is a powerful form of cancer that does not respond to any of the drugs or medications available and as a result, no efficient cure or surgery is discovered for this disease for the last 50 years. She is confident that as they are able to find this discovery, now they can find adequate medicines which can be treating glioblastoma and other consequences caused by tumors.

Main heads behind the discovery

The lead of the research is a Ph.D. student, Rita Perelroizen. She conducted this research along with a Professor in the National Institute of Health (NIH) in the US, Eytan Ruppin, under the supervision of a doctor, Dr. Lior mayo from Shmunis School of Biomedicine and Cancer Research and the Sagol School of Neuroscience at Tel Aviv. however, the discovery is a breakthrough in Neuroscience and a flash of news in the media.

The way to the discovery

In the words of Dr. Mayo, they reached this discovery, when they aimed at eradicating the favorable environment provided to the tumor cells by the tissues surrounding them, instead of concentrating on the activities of tumor cells.

The brain cells astrocytes and their role in supporting proper brain functioning were discovered 200 years before and are known for their star-like appearance. But the moment that led to this discovery was when they found these astrocyte cells surrounding the tumor cells. So they decided to know the actual function of astrocyte cells in the development of tumors. Thus they came to the conclusion that these brain cells are those stimulators that mainly supported the growth and development of the tumor cells in the brain.

How they conducted the study

They began their study in an animal by removing the astrocyte cells which surrounded the glioblastoma tumor. In their study, they found that in the animals that successfully removed the astrocyte brain cells, the tumor cells decreased and were almost cured within a few days. But in those animals where the cells were not removed around the glioblastoma tumor cells, the animals were found to be affected by cancer in their entire brain and died within a few weeks.

Also when the tumor-affected animals were treated in the same manner, they were able to survive and get rid of the tumor cells. So the team concluded that the astrocyte cells are necessary for the tumor to grow and spread.

In the next step, they wanted to discover, how the astrocyte that functions by sending the immune cells to areas of the brain which need protection from several disorders changed its function by protecting the growth of the tumor.