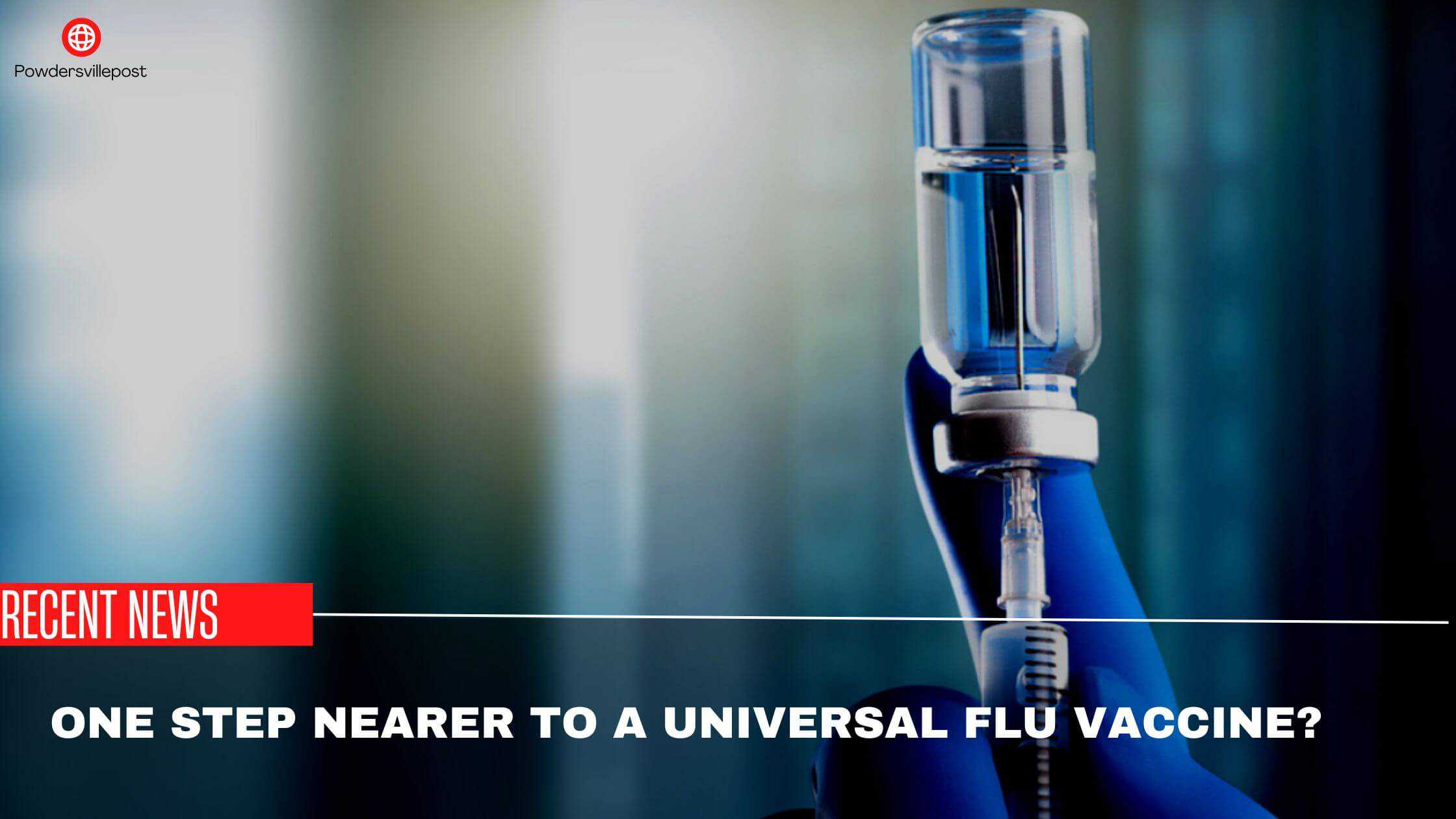 Another milestone was reached in humanity’s effort for protecting against future flu pandemics with the development of a universal flu vaccine in a study conducted at the University of Pennsylvania. The new vaccine could potentially help combat all known strains of influenza viruses known to date.

It is currently in its early stages and testing only on mice and ferrets, but it has demonstrated that a single shot could be used to target an entire family of viruses including the subgroups.

Medical researchers have been trying to create a vaccine for decades now that would introduce children to every possible strain of flu they may come against later in life. But the sheer diversity of the flu strains made this a very difficult venture so far.

There are currently identified to be 20 subgroups of influenza that each represents thousands of viruses. The vaccines that we already have can target about four subgroups at most.

How it does this by using mRNA molecules that it is made with which contain genetic codes for making proteins similar to our DNA. These mRNA molecules encode fragments of proteins found in all 20 known strains of influenza A and B.

However, packing 20 targets into a single vaccine has a considerable downside. The antibody levels in the test animals were found to be lower than at the time they were administered vaccines aimed at individual strains.

Although the levels were still high enough to be effective against influenza, just how drastically this can vary as the research moves on to the next stage is something only time will reveal.

Since new pandemic strains of influenza might differ from the 20 targets included in the experimental vaccine, the researchers also tested it against viruses that were not perfectly matched. The new vaccine still demonstrated strong effects of protection, which suggests that it can prevent severe illnesses at the least, if not infections from a novel pandemic-level flu virus in the future.

It works similarly to the current covid vaccines even though the latest Omicron variants are very different from the ancestral virus. The original vaccine cannot prevent infections but continues to prevent severe illnesses.

The obvious next phase in developing this universal vaccine would be animal tests on monkeys and human trials. Another problem with this is that it’s difficult to evaluate and regulate a vaccine when the viruses aren’t circulating so its effects might not be accurately measurable.

🔵 According To Nebraska : Avian Flu Case Number 13 For The State

Testing it in small sporadic outbreaks or in poultry workers who are at risk of becoming infected with an avian flu virus is something to consider before the next pandemic according to experts.

We know that Influenza viruses are constantly evolving and are like a moving target for vaccine developers. The annual flu vaccines that we have developed give immunity against specific strains that are predicted to circulate each year only. These predictions can be off at times, which renders a newly developed vaccine less effective.

The recent advances in the development of an effective universal influenza vaccine candidate that protects against antigenically diverse strains of Influenza A and B viruses are definitely a positive step in the right direction.