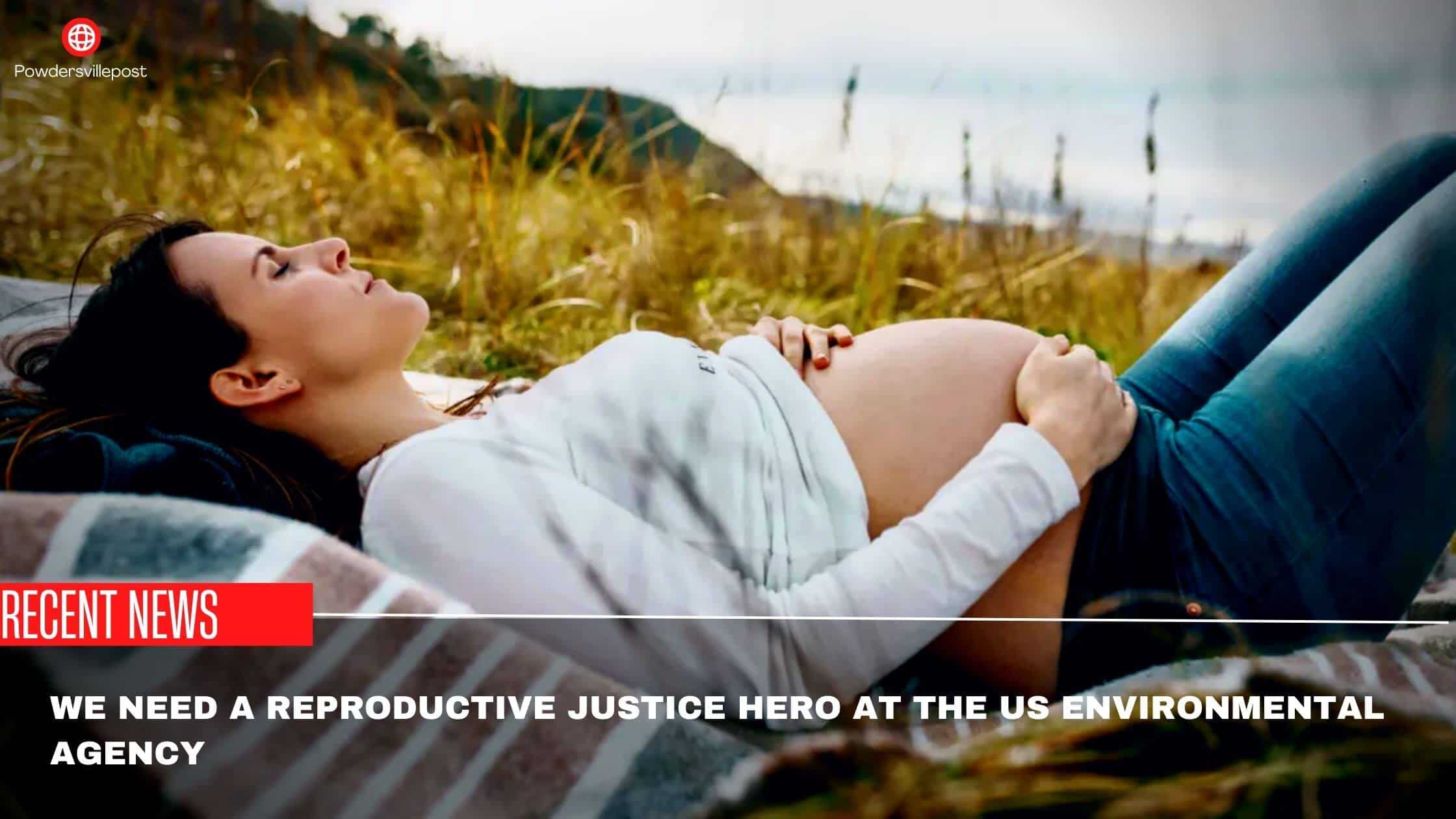 Since the modern era environment has been facing a major crisis with the likes of growing technology and development. The sudden climate change and global warming are must-control issues today for a better future tomorrow.

The United States Environmental Agency was asked for a reproductive justice expert according to a petition containing a letter from 28 other major organizations to bring such an official to the authorities.

It is said that Air pollution and other hazards as well as the poor condition of our world’s environment have led to climate change which has been affecting people with health problems.

Experts claim even reproductive health has been negatively impacted due to this. The US National Institute of Health recently published a paper in which it claims that the toxicants in the air or surroundings negatively influence health and cause serious health issues for pregnant moms who might encounter illness during the period and even death.

Environmental Issues Is A Threat To Reproductive Health

Studies suggest that marginalized communities are more prone to face these health consequences because of the vulnerable condition they live in and what they face in their daily life. Daily issues like Air pollution, Forest fire, and other factors contribute to such problems.

The adversity due to environmental issues is a threat to human society. Reproductive health is a major threat to the life and well-being of women so the US organization calls for an environmental justice division. The increase in industrialization and the toxicity surrounding the earth can even cause ovarian syndrome and pregnancy risk in females.

US president Joe Biden has decided to take further steps into this decision made on his inflation act promises. The world currently has an alarming rate of diseases like anemia, eclampsia, low birth weight, preterm birth, and even miscarriage. Water and food products act as carriers of such prolonged health hazards.

It has been reported that it is the women in the US that witness these side effects the most. The Healthcare system in the United States was always a growing concern among people.

The system should promote a policy that takes careful steps to lessen the financial burden that makes women reject such medical check-ups. Maternity care is the first call for women’s right to health and easy access.

The problems which got unsolved in the past are the major reason behind the poor conditions of the environment today, multiple experts from multiple positions and organizations have initiated movements and projects to preserve our nature.

Although some experts specialize in multiple areas it is necessary to create a position worthy enough to analyze and work specifically on a certain issue and field. This is where the reproductive expert needs to be brought at because the safety and welfare of the citizens are the top priority for anyone or any authority.

Bringing proper security to the people by creating eco-friendly systems and culture banning additional use of resources mainly natural resources and lowering the amount of smoke that causes air pollution are the main steps to be taken.