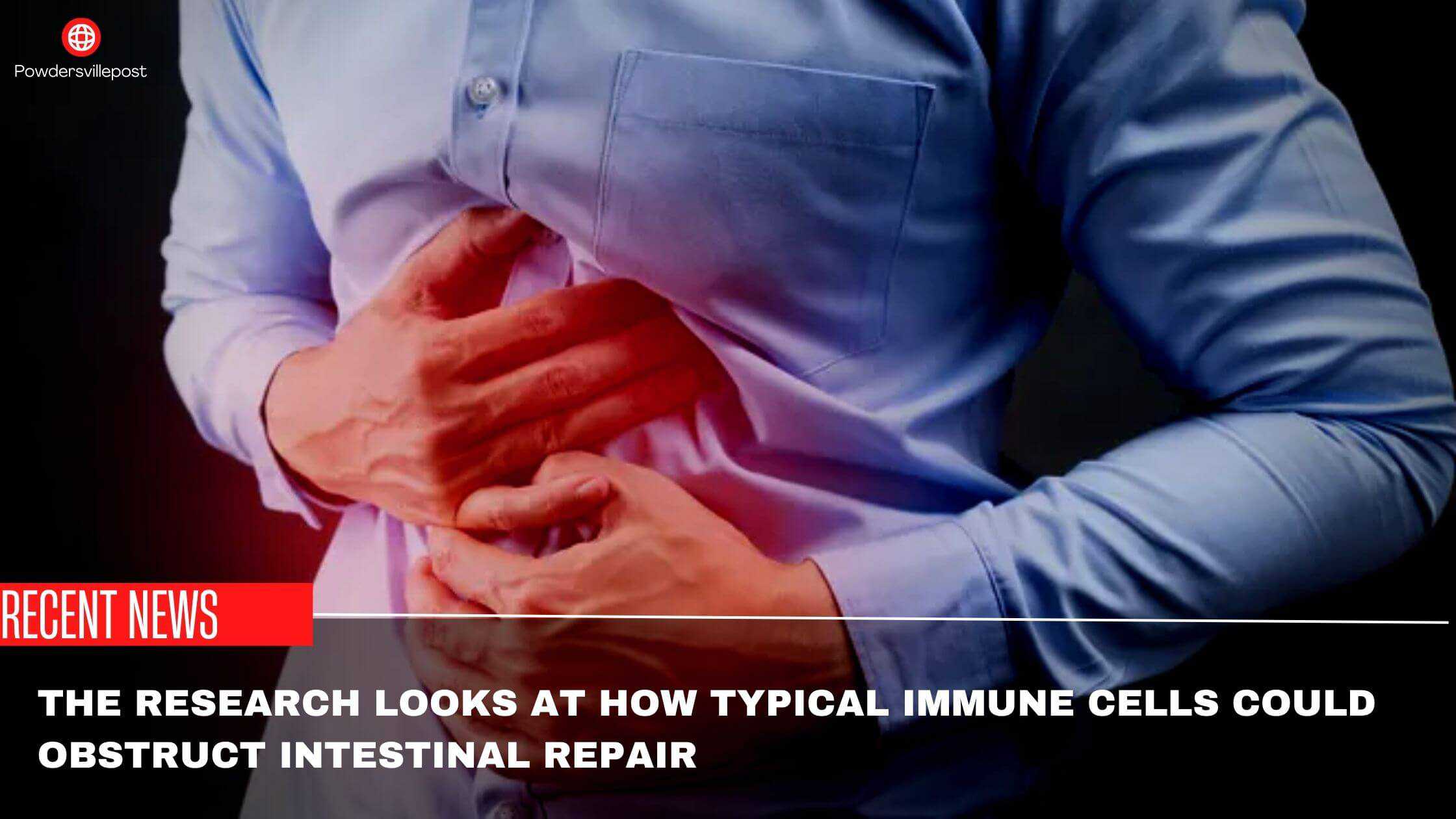 According to the findings of the Karolina Institutet researchers in Sweden, common immune cells can prevent intestinal healing. B cells also known as white blood cells have an indispensable role in our immune system. B cells create antibodies that fight against viruses and bacteria.

The findings of the Karolina Institute were published in the journal immunity. B cells affect the strength of diseases like inflammatory bowel diseases such as ulcerative colitis or Crohn’s disease.

The number of B cells increases in the colon at the time of healing of colonic lesions and B cells accumulate in the damaged areas. It prevents the interaction between stromal and epithelial cells which helps the tissue heal.

During the cell, population analysis researchers find out that animals with a low number of B cells will quickly recover from injuries.

Some drugs are used for other diseases that will affect the response of B cells.

Immune cells are part of the immune system and help the body fight against diseases and infections.

A type of lymphocyte

B cells contain a round nucleus

B cells responsible for humoral immunity in mammals

B cells originate from the born marrow

The Function Of B Cells

B cell receptors bind a protein called an antigen

Antibodies stick to the antigen and prevent harming the body

T cells are the destroyers of antigens.

B Cell And T Cell

B cells and T cells are interconnected

B cells are activated by the T cells

Acute lymphoblastic leukemia or a disease that weakens the immune system of the body.

Karolinska Institutet is one of the most famous modern medical universities in the world. Established in 1810 by King Karl.

Karolinska Institute is the largest center of medical academic research in Sweden. Provides undergraduate and postgraduate education and research.

🔵 National Library of Medicine (n.d) The Role of Immune Cells and Cytokines in Intestinal Wound Healing Available [Online] at: https://www.ncbi.nlm.nih.gov/pmc/articles/PMC6929186/